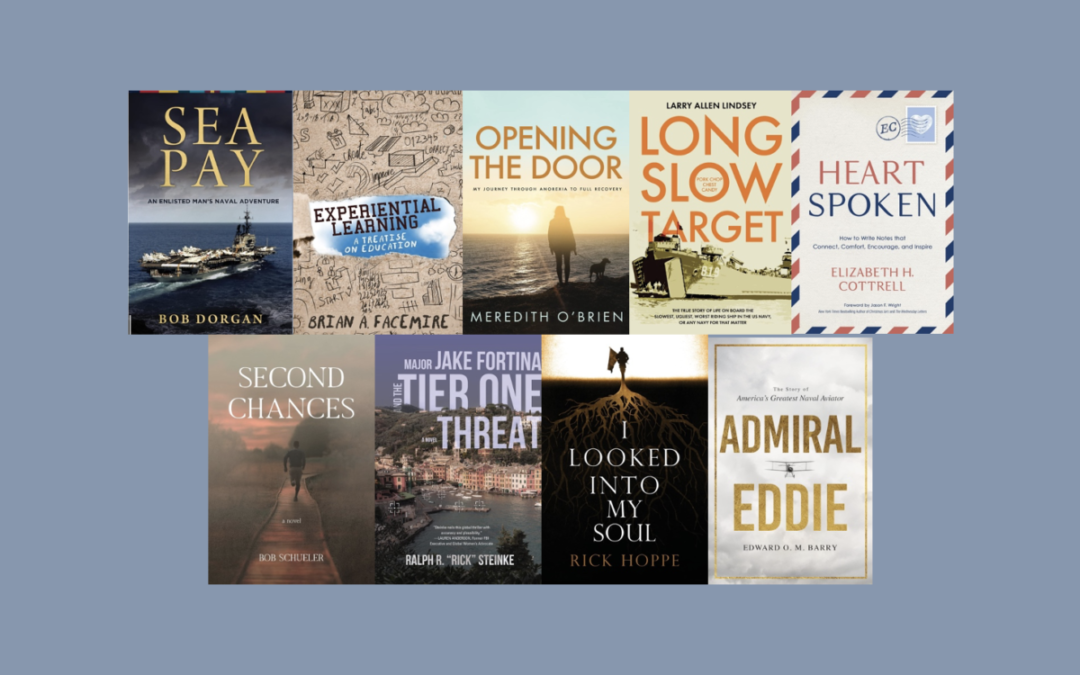 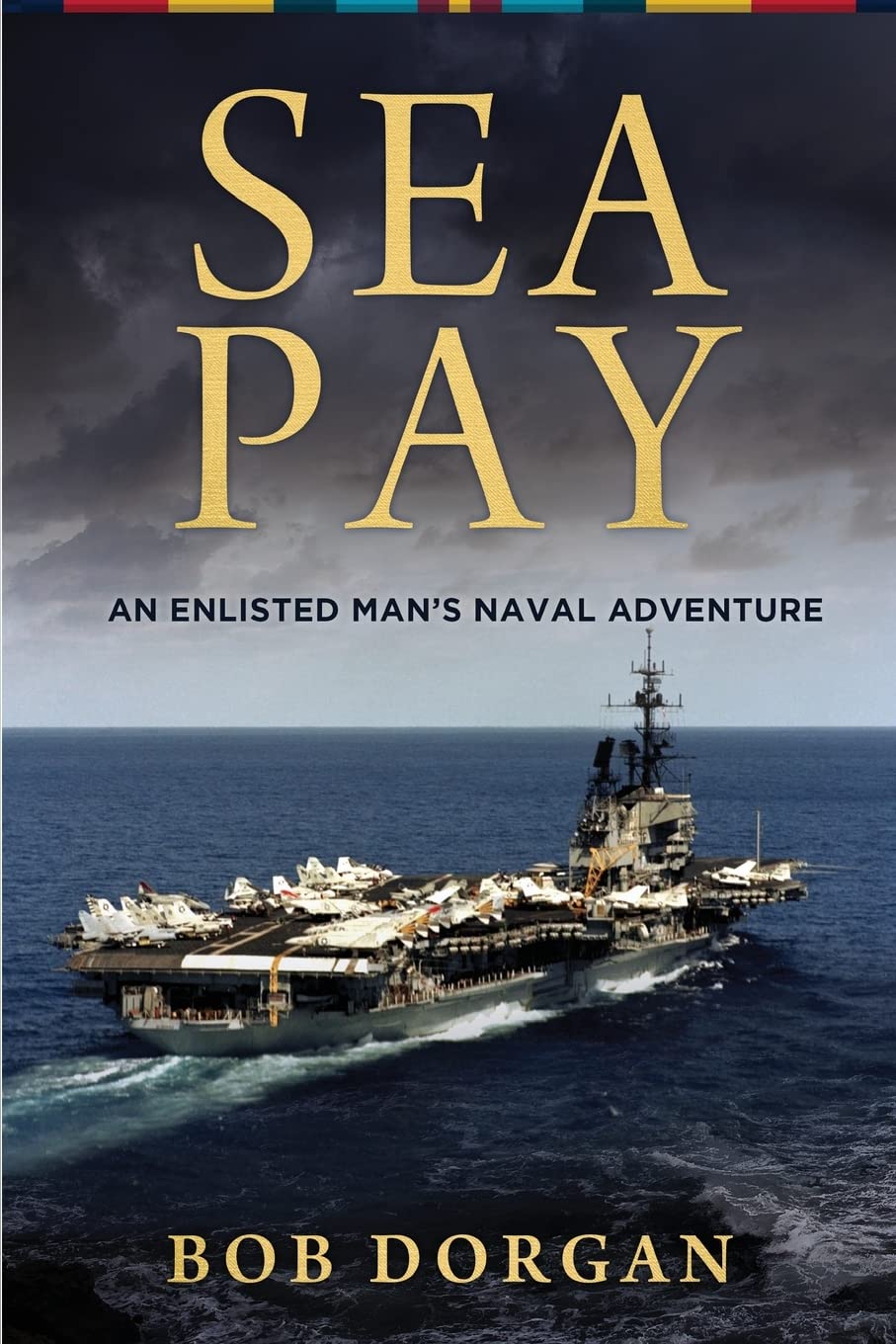 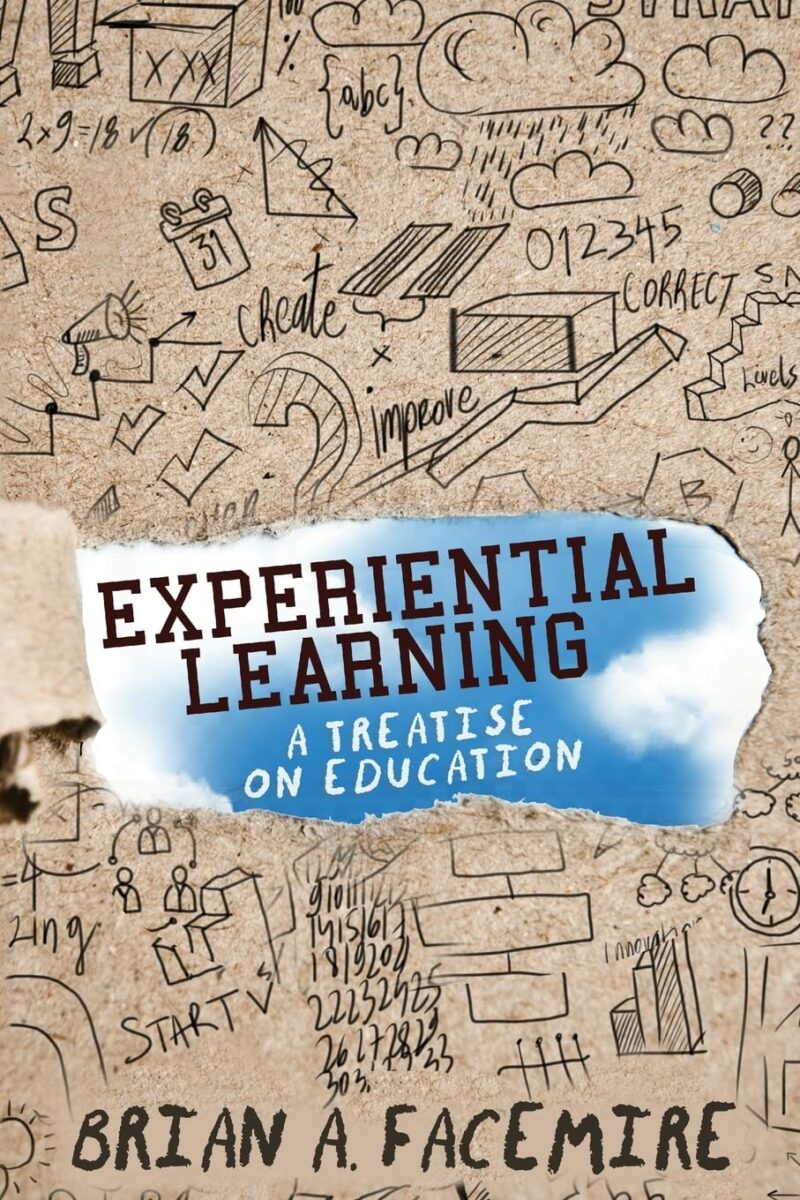 The modern education system is in dire need of reform. In Experiential Learning, Facemire provides key insights into how to change and break down the old systems and instill new ways of experiencing the educational process through student engagement.

What must be kept in constant mind are the benefits that cannot be measured: the greater sense of global awareness, the lifelong memories, the spiritual awakening. And these benefits should not be measured. Experiential learning can be a journey of intense personal worth, and this realm of benefit does not fall within the purview of ethical educational research. As one student put it, “You can’t get the experience any other way.”

Based on Facemire’s own research and experience, Experiential Learning provides a path forward for how to change our students’ lives for the better. 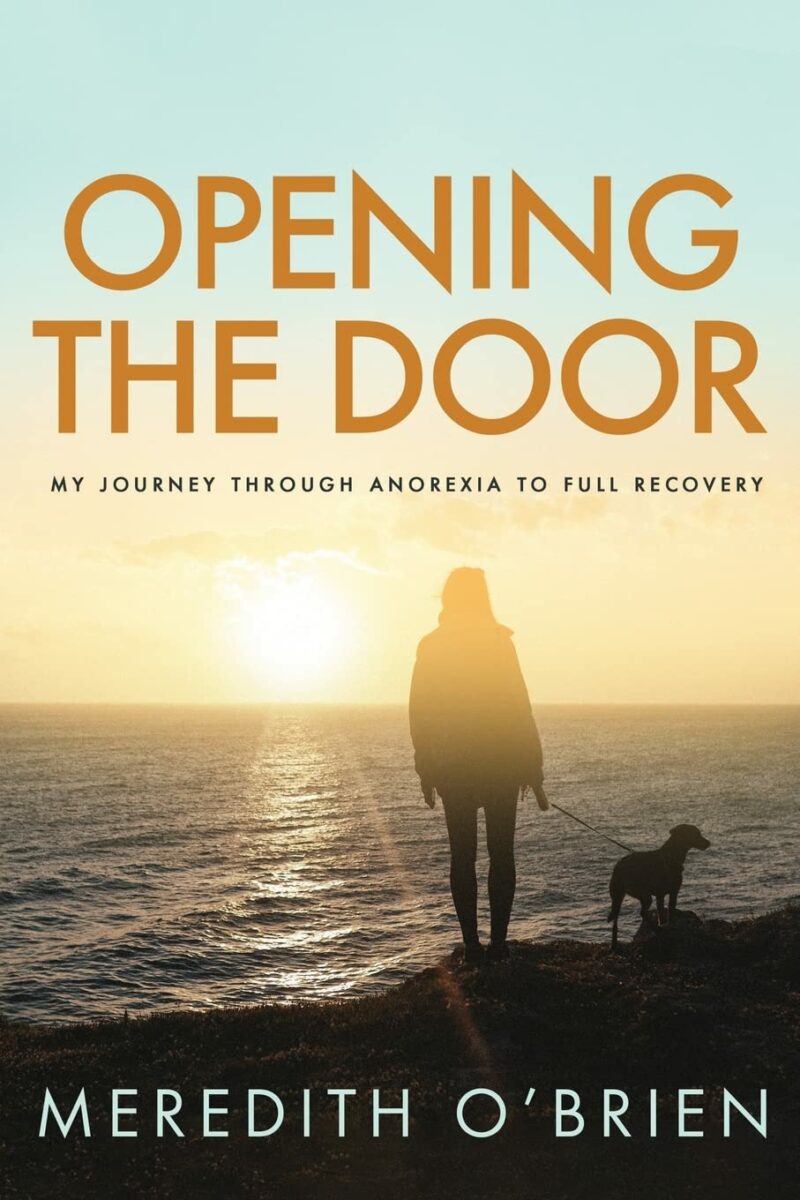 Meredith is not good enough. She is always searching for something outside of herself to make her whole. She escapes into her obsession with body, weight, and shape. Her mind constantly races. Is her stomach flat enough? Everyone is looking at her, judging. She cannot eat for the rest of the day. Inside, she is empty. Meredith has suffered from anorexia since the age of thirteen, and at the age of thirty-five, she entered a partial hospitalization program. Now fully recovered, Meredith shares her honest, complicated, and at times heart-wrenching recovery journey to give hope to those who are suffering.

If you have that little glimmer of hope underneath all the pain of your eating disorder, this book is for you. “Anorexia brings me down, controls me, suffocates me, consumes me. It zaps away any small piece of joy, or happiness or sense of worth. I have these rare occasions where I think There must be more. I want more. I deserve more. I have a brief surge of energy to conquer this disease and think that my whole life is going to change for the better and then seconds later I feel fat and disgusting and the anxiety within me is nearly impossible to tolerate. The disease wins . . .” but Meredith continues to fight and reaches full recovery. A brand-new chapter of her life begins. 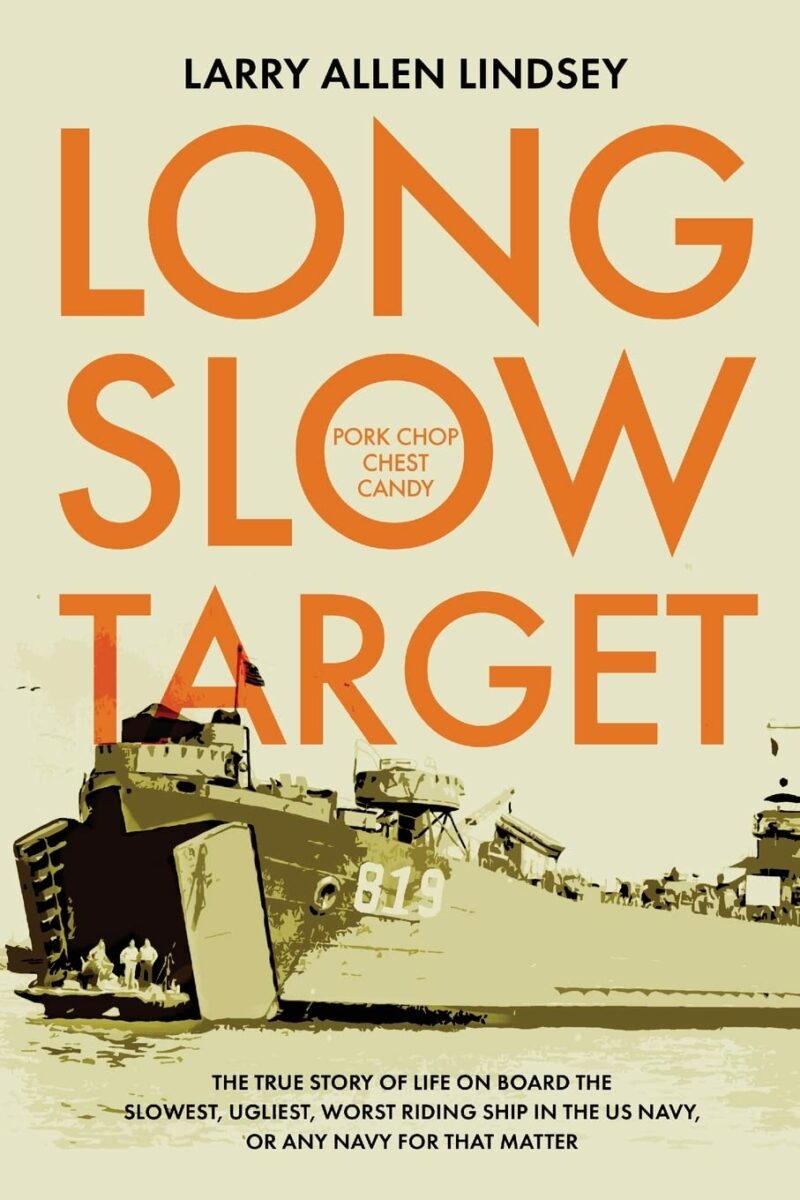 Long Slow Target chronicles the highs and lows of a former teacher making the transition from naïve civilian to the supply officer (“pork chop”) of an aged ship tasked with sailing up and down the rivers of Vietnam. The welcome-aboard speech the ship’s grizzled skipper gives to his shave-tail ensign says it all:

“We don’t do spit and polish well on the Fat Lady. We’re slow as molasses in January and easier to hit than the broadside of a barn-from the inside! Half of our equipment is down hard, and the other half has been patched up three times over. As far as money goes, we always suck hind teat. But without our dirty little ship, nothing would get done in this godforsaken country. In ‘Nam, nasty comes in all shapes and sizes, and I’m here to tell you that hauling our butts around the Delta, we’ve seen our fair share of nasty.” 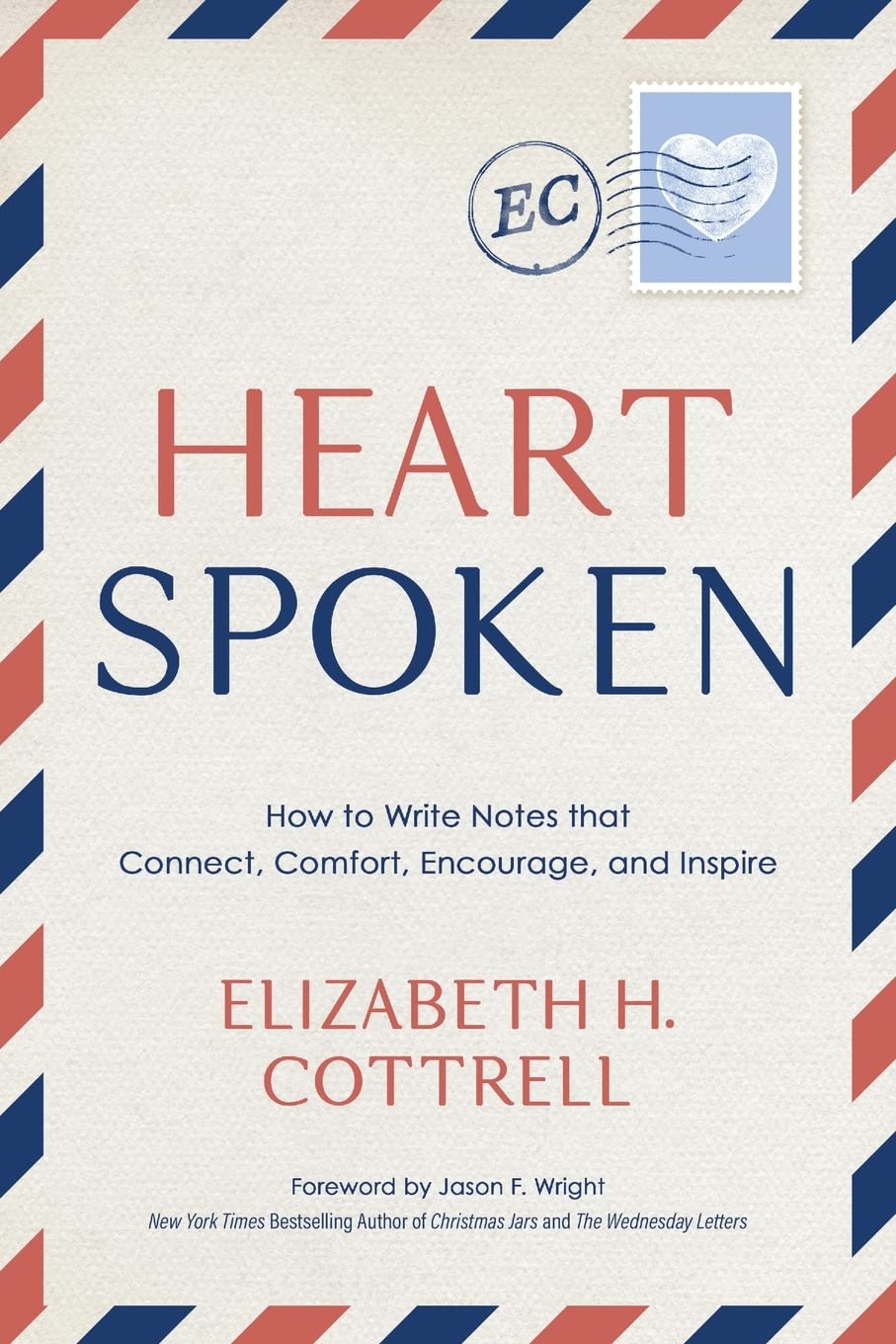 In the hands of author Elizabeth H. Cottrell, the handwritten note is set free from old-fashioned irrelevance to become a superpower tool for connecting with others. Heartspoken: How to Write Notes that Connect, Comfort, Encourage, and Inspire will guide you to uncovering your own unique note-writing voice and give you the confidence to use it. Consider the flipping of a light switch. You can’t see the electricity. You may not even understand how it works. But when power starts flowing through the open wire, it is nothing short of miraculous. She will show you how to find and flip that switch in your own note writing. Grasp this beautiful process, and your writing will become alive, meaningful, and impactful in ways you never thought possible. 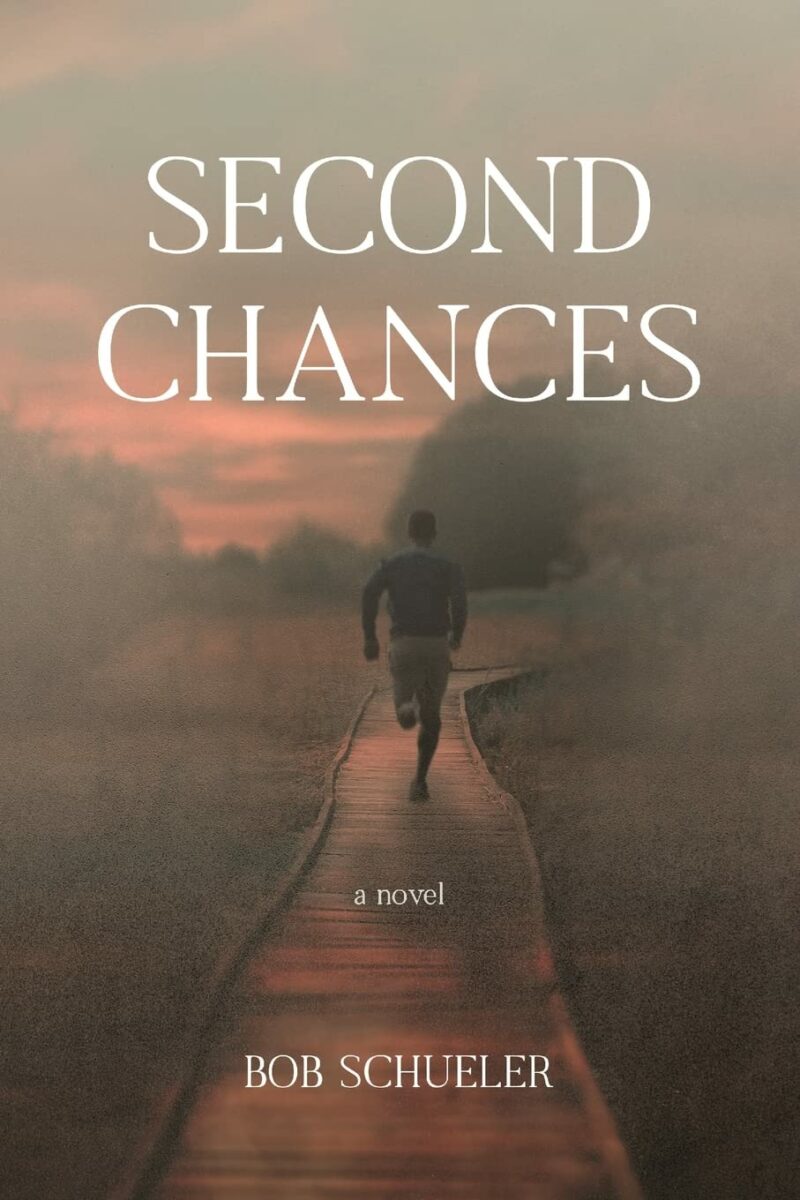 After a toddler’s death drives Cindy Abernathy out of child protection, a new job as a web designer gives her hope-until a grizzly murder threatens to rip it away.

The police settle on the obvious suspect, a young dishwasher placed there by a mental health agency. Cindy is determined to find the real killer, but the dark forces she uncovers threaten to take away much more than her job.

An old boyfriend, a brother with mental illness, and his oddball friends all seem to weigh her down, but now that she needs them, will they be enough to save her? 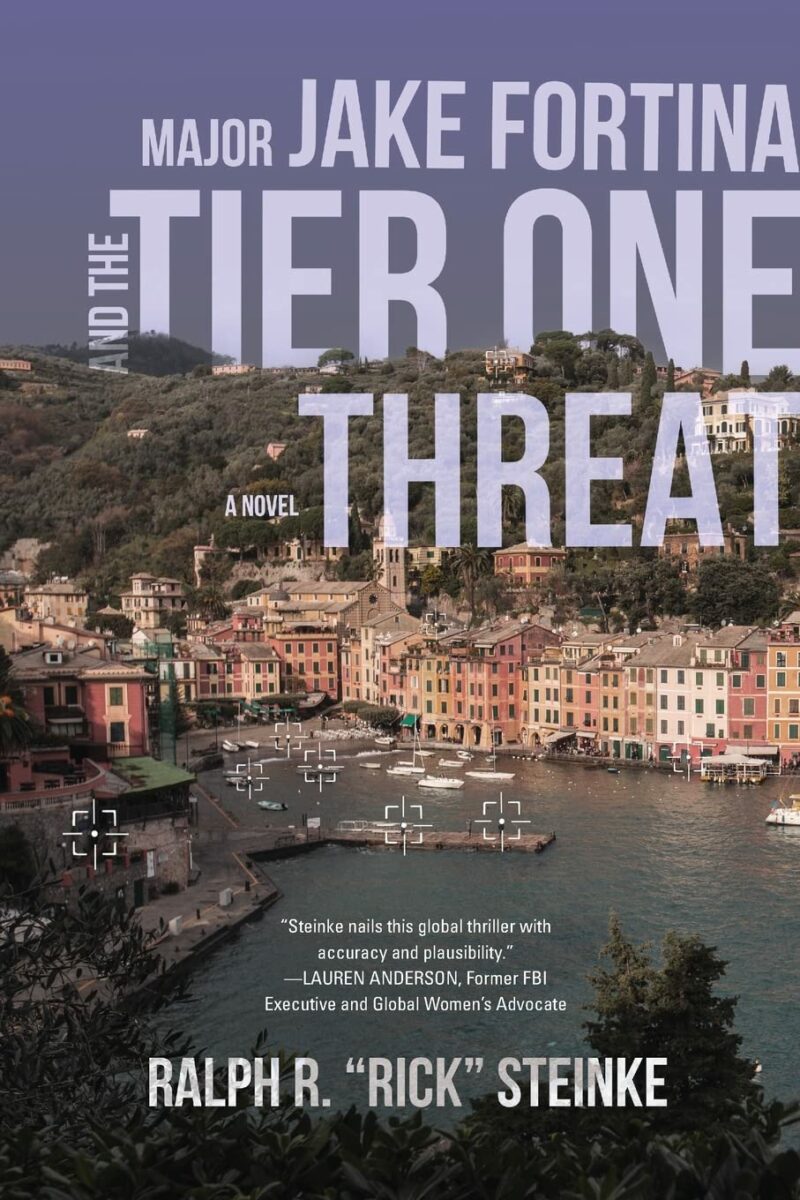 At the behest of rogue Iranian government officials, two terrorists break into the grave of an American veterans cemetery in the Suresnes suburb of Paris. What they take from that grave could lead to the deaths of millions of Israeli and US citizens, as well as Jews around the world. US Army Major Jake Fortina, a military attaché stationed at the US Embassy in Paris, is called upon by the FBI and French and Italian law enforcement and intelligence officials to help defeat Iran’s nefarious plan. Beginning in Paris, this international drama leads readers from Afghanistan to England, France, Germany, Israel, Italy, Netherlands, Turkey, and the United States in the scramble to save the world from a terror unknown since the deadly Spanish flu outbreak of 1918. 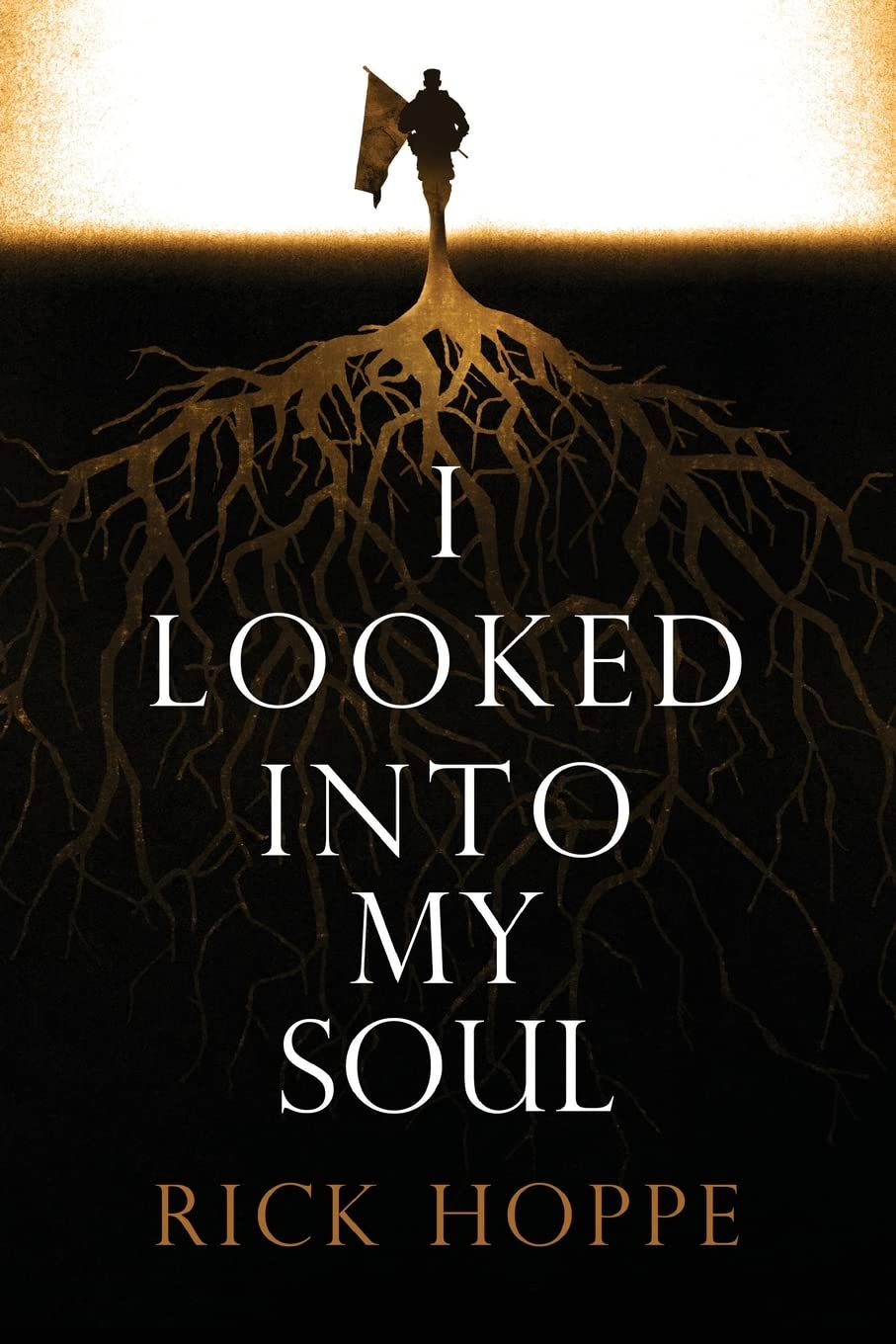 He was born to a lower middle-class family, in a normal household, in a normal town. He attended normal schools and graduated in the middle of his class after competing in all the normal sports as a middle of the pack athlete. One morning he woke up and, with no forethought or planning, decided to join the Army during a time when they were reviled and rejected. Thus began an amazing story of an extraordinary life, in an extraordinary time, achieving extraordinary things. 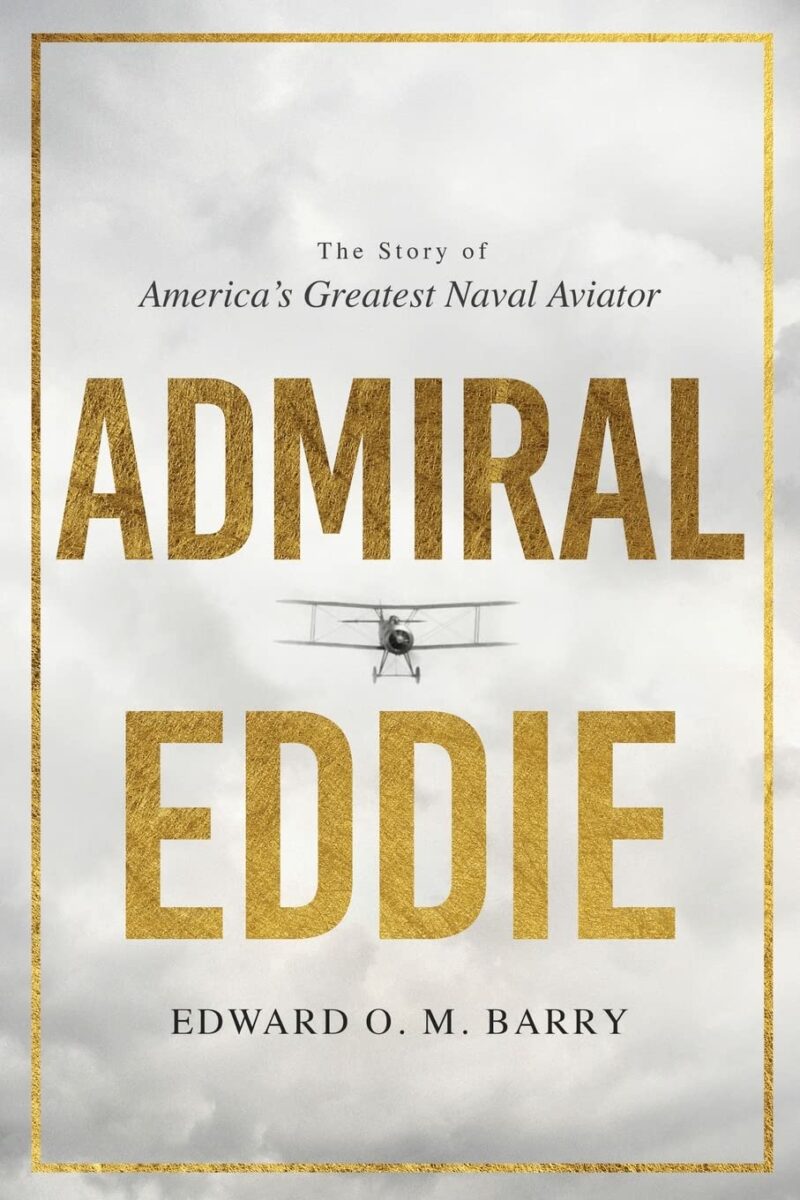 Admiral Eddie: The Story of America’s Greatest Naval Aviator is the compelling series of stories relayed to the author by Eddie’s daughter, Betty. Eddie McDonnell’s rise to military hero, aviation expert, and wealthy investment banker are all chronicled.

Eddie’s story is one of triumph, brought about by his indomitable spirit and his personal quest for knowledge, adventure, and success. Fishing with Hemingway, hunting with Holden, and his relationships with the Hearsts, the Rockefellers, and Juan Trippe are illuminated. Yet, it is also a story of tragedy. His losses during both World Wars, his battle with his wife’s depression and alcoholism, as well as his untimely death are all explored.

Admiral Eddie offers everyone an opportunity to better understand what American exceptionalism is all about. It is a wonderful glimpse into history and a refreshing look at a member of the greatest generation.