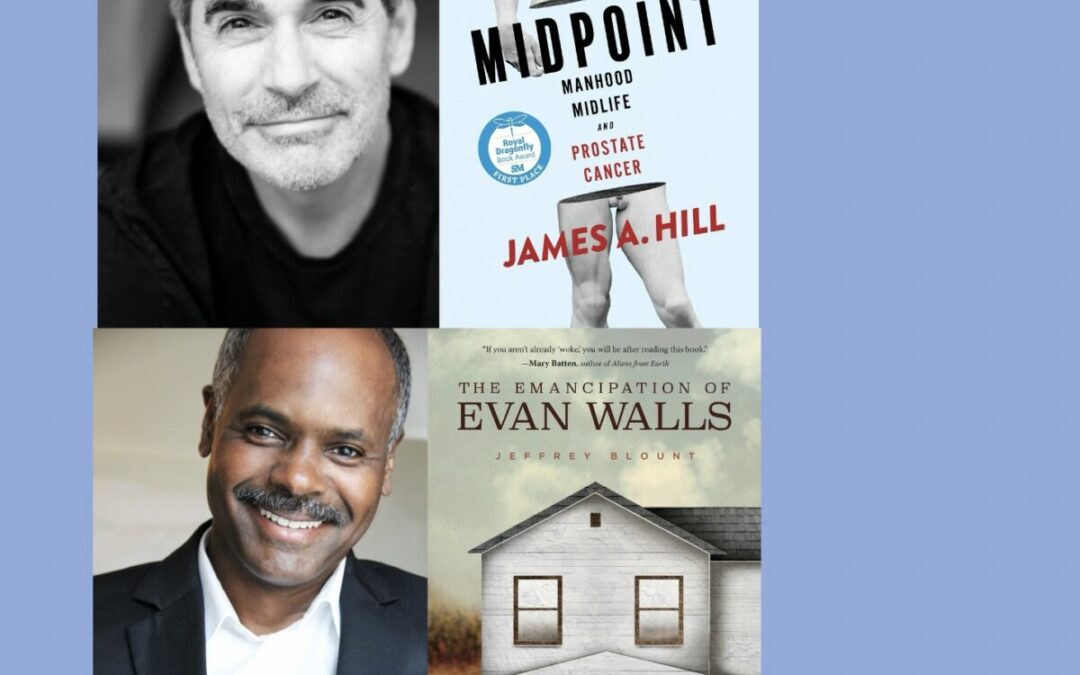 The 14th Annual National Indie Excellence Awards have announced their winners! We would like to congratulate Jeffrey Blount and James Hill for their big wins, as well as Perry Miller, Stefanie Naumann, Ralph Steinke, and Julie MacNeil for being named finalists!

Jeff Blount—African-American fiction, for The Emancipation of Evan Walls

Jeff Blount—Literary Fiction, for The Emancipation of Evan Walls

Ralph Steinke—Military non-fiction, for Next Mission

Check out the other winners here. 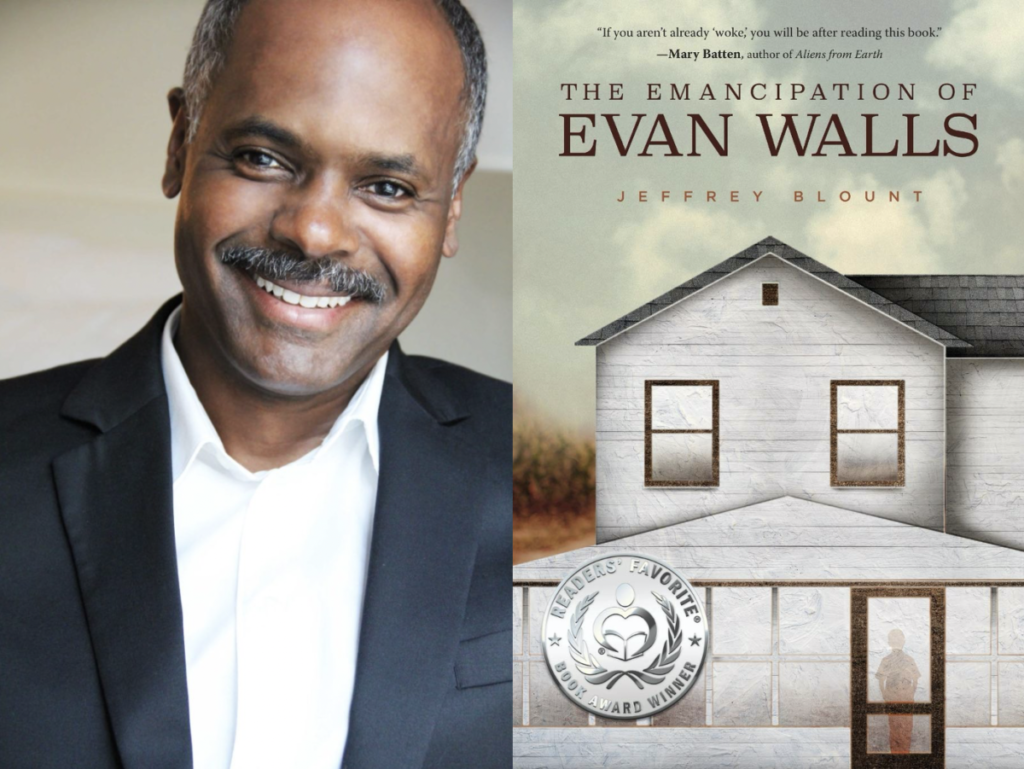 The Emancipation of Evan Walls by Jeffrey Blount 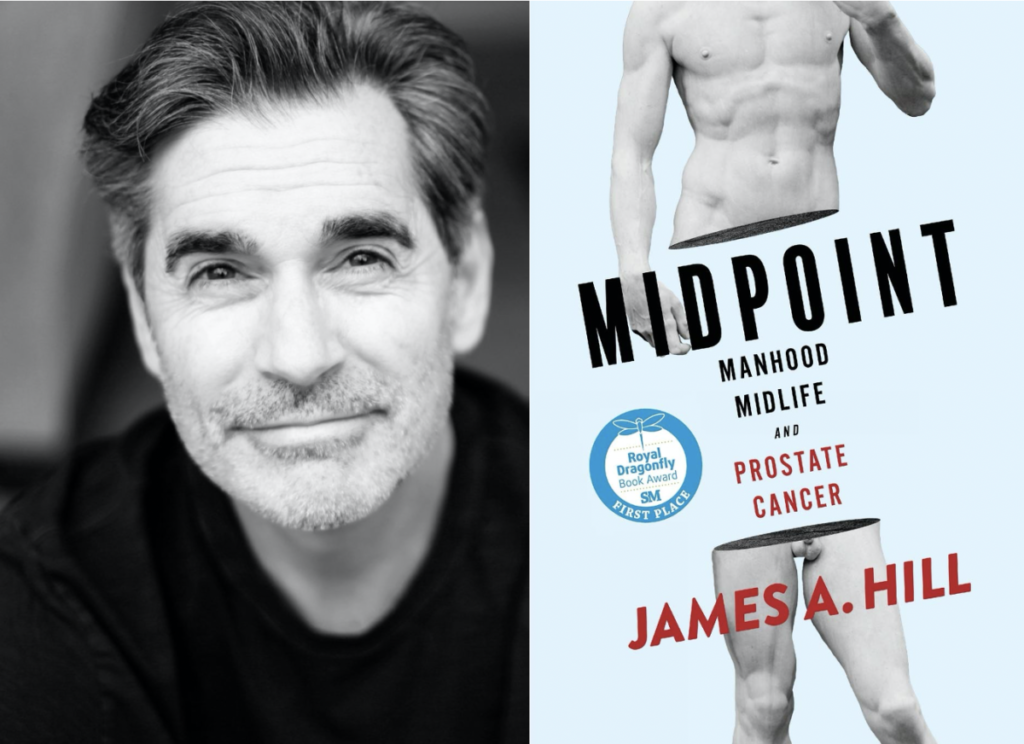 Midpoint: Manhood, Midlife, and Prostate Cancer by James A. Hill

As a healthy 56-year-old marketing executive, Jim Hill never saw stage-3 prostate cancer coming.Yet, in early 2018 he found himself on his back for six hours, going through a laparoscopic radical prostatectomy. His surgeon ventured into the tangle of tissue, nerves, and blood vessels in his groin to remove his prostate, seminal vesicles, lymph nodes, and some surrounding tissue. The good news was Jim’s cancer seemed to be eradicated. The bad news was the experience would leave him altered physically and psychologically, as a man, a husband, and a father. Written for the 2.9 million men who are living with prostate cancer today–and for their loved ones, caregivers, and health care providers–Midpoint candidly explores the gritty, often embarrassing realities of prostate cancer and its impact on middle-aged male identity with clarity, compassion, and, ultimately, hope.