The Emancipation of Evan Walls 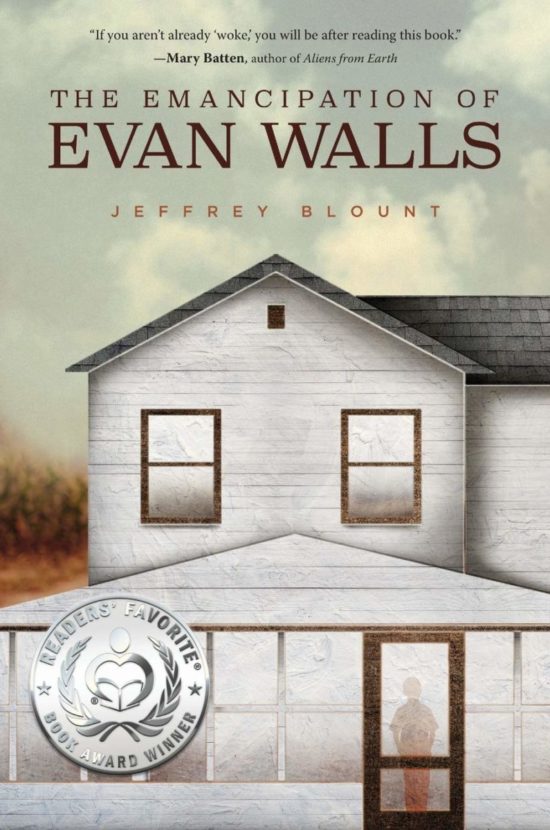 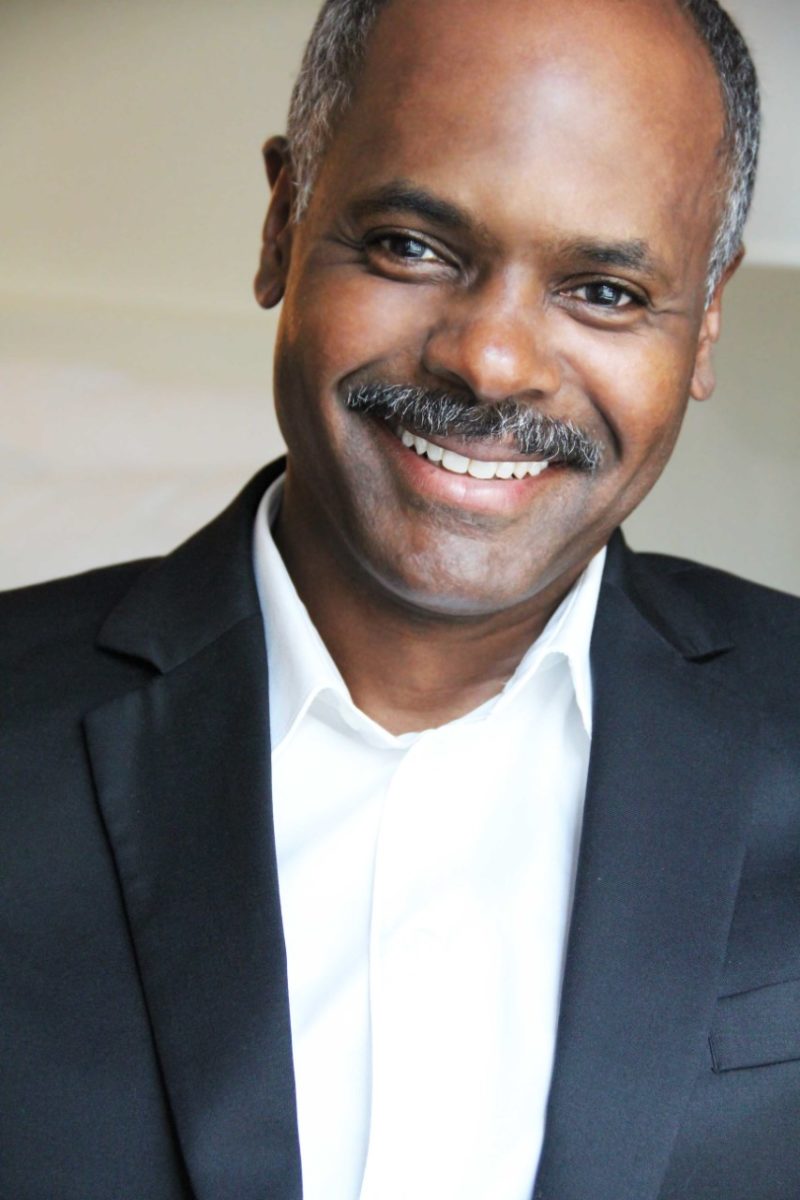