How Languages Saved Me: A Polish Story of Survival 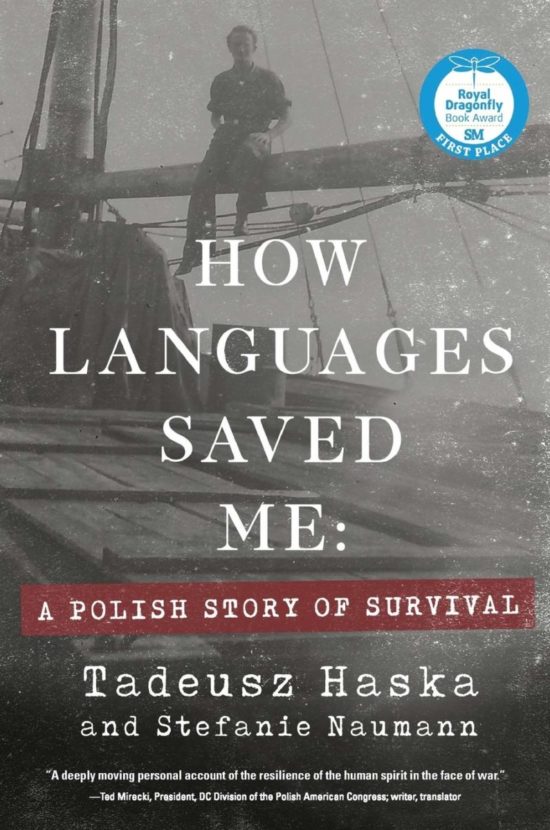 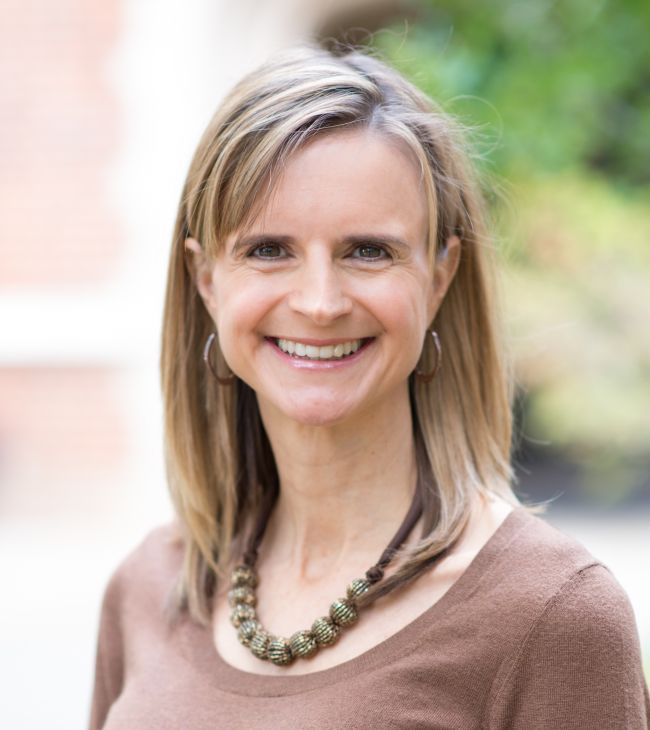 All books by this author Tadeusz Haska was born in 1919 in Mikołajki, Poland and died in 2012. Orphaned at the age of 13, he used his knowledge of nine languages to survive World War II. He immigrated to the U.S. in 1949, where he earned his Ph.D. at University of California, Berkeley in Linguistics in his ninth language-English. He taught, and served as chairman, in the Polish Department at the Defense Language Institute in Monterey, CA for 35 years. His work was featured on the TV program The Big Picture.