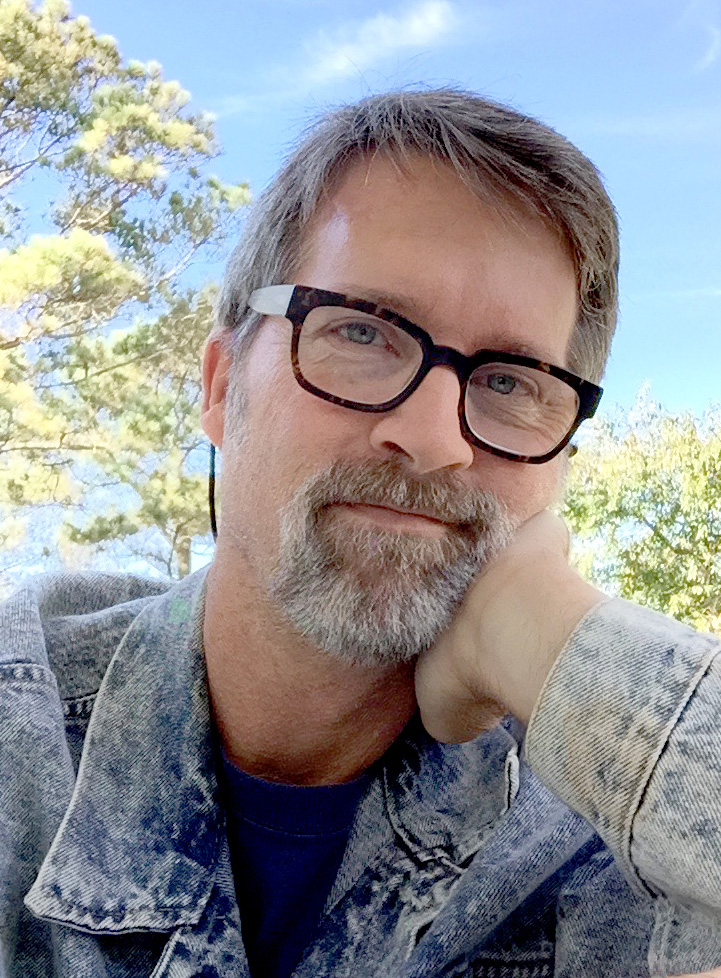 John Köehler is the author of seven books and is the publisher at Köehler Books Publishing. He is an award-winning graphic designer and was the director of Young Life Capernaum in Hampton Roads, a ministry for kids with disabilities. John is the 1991 Boomerang World Champ and coached the U.S. Team to a World Championship in 2002. John is married to his beautiful Patty and father to the awesome Kimmi and Danielle, grandfather to Eli and Lilli.