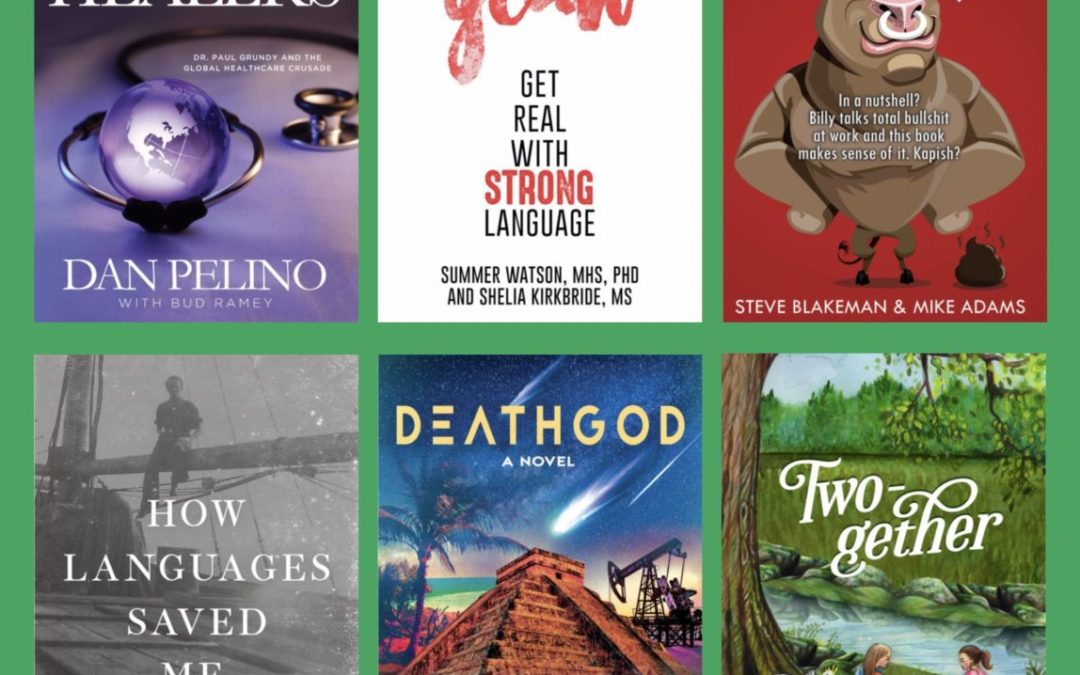 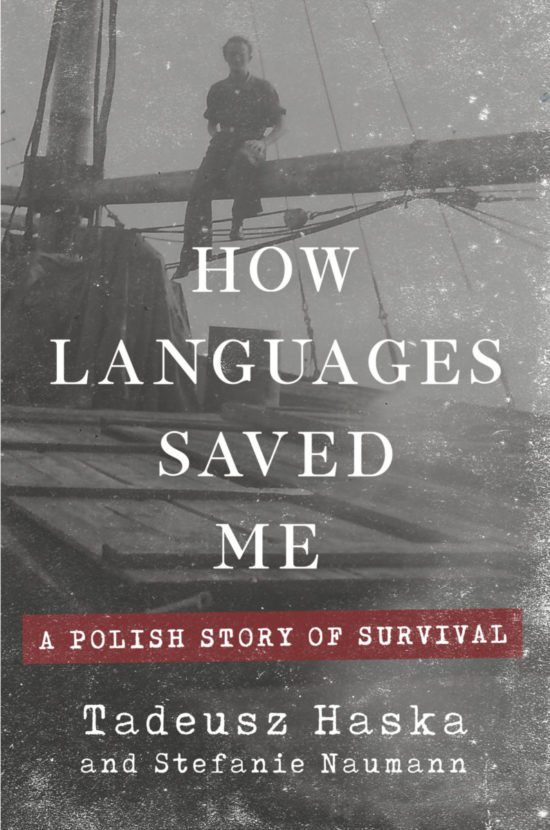 How Languages Saved Me: A Polish Story of Survival by Stefanie Naumann and Tadeusz Haska 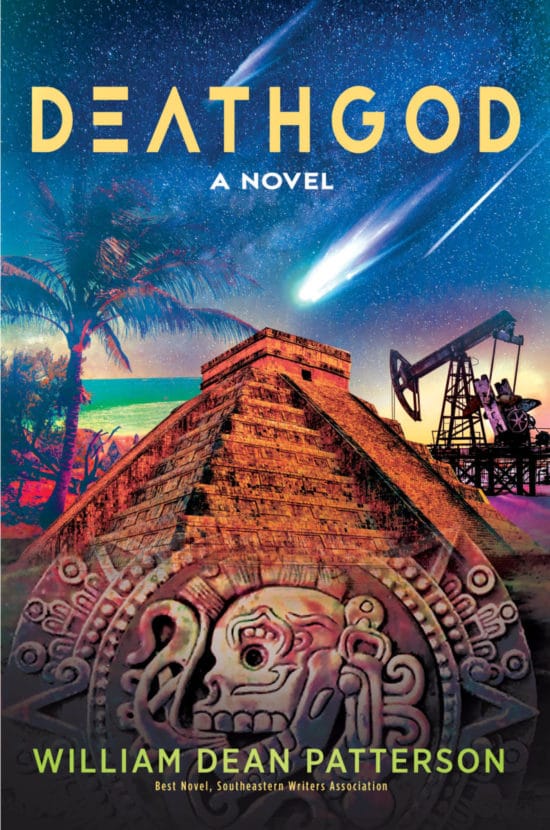 Two years ago, a car wreck killed geologist Adam Mackenzie’s wife and injured his teenage daughter, Patricia. Now, sent to an ancient Yucatan crater to monitor the drilling of a new oil well, Adam brings Patty along in the hopes of reconnecting; but mysterious forces are afoot, and they have different plans. Angered by the invasive drilling, some local Maya have decided that, in ancient sacred tradition, Patty is the ideal candidate for sacrifice to their ancient god Chaak. And visiting Canadian astrobiologist Rosalynn Ramsay adds all sorts of new complications for the smitten Adam.

But when the drilling reaches the buried crater, something more complex–and more dangerous–than organic molecules, disgruntled locals and unexpected romance surfaces, threatening everyone.

Deathgod is the chilling account of a man of science forced to choose between family and career as he races to protect his daughter against an inexplicable ancient power. 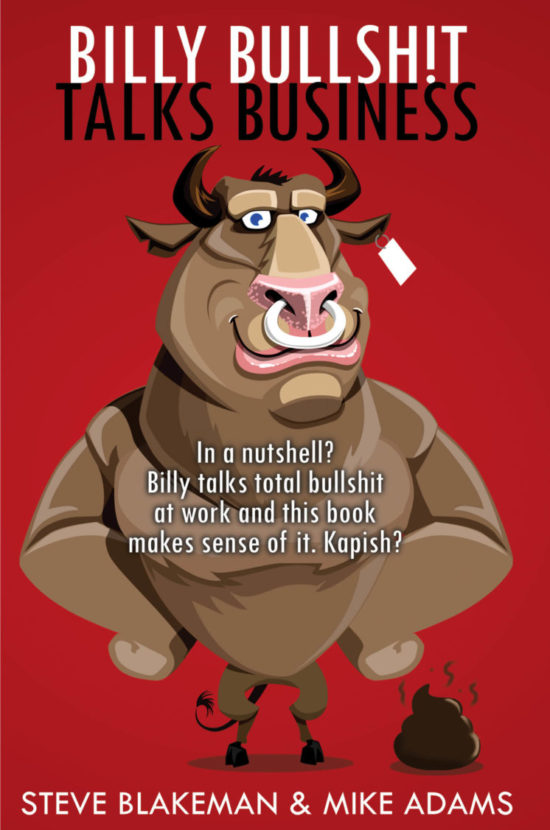 Billy Bullshit is a self-proclaimed marketing genius. In his role as ‘Chief Guru of Imagineering” he only ever talks using the latest buzzwords, business idioms and bullshit phrases. Pop that in your mental microwave and see how it defrosts!

We see Billy in 52 hilarious business scenarios–on a conference call, giving a speech at a conference, running a brainstorming session, etc. This ladders up the cliched business speak, takes it to the next level and knocks it out of the ballpark. Boom!

Do you know someone like Billy in your office? Maybe you even see a little bit of Billy in yourself? Either way Billy Bullshit is going to make you laugh and cringe in equal measure. And that’s no bullshit. 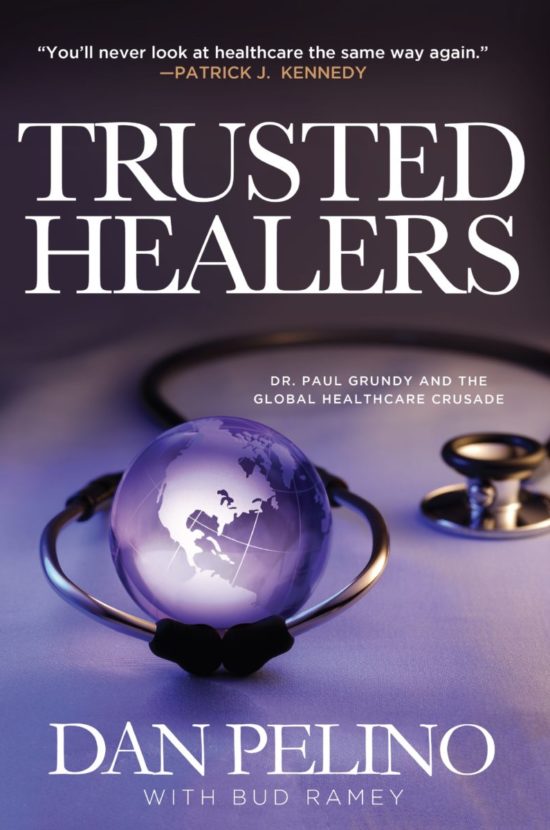 Dan Pelino takes us on a journey to better understand societal change, leadership, and our shared healthcare future. Through the voices of powerful healthcare visionaries from around the globe, including Dr. Paul Grundy, Patrick J. Kennedy, Dr. Mike Roizen, and the Honourable Jeremy Hunt, Trusted Healers recognizes that better healthcare is in our grasp. 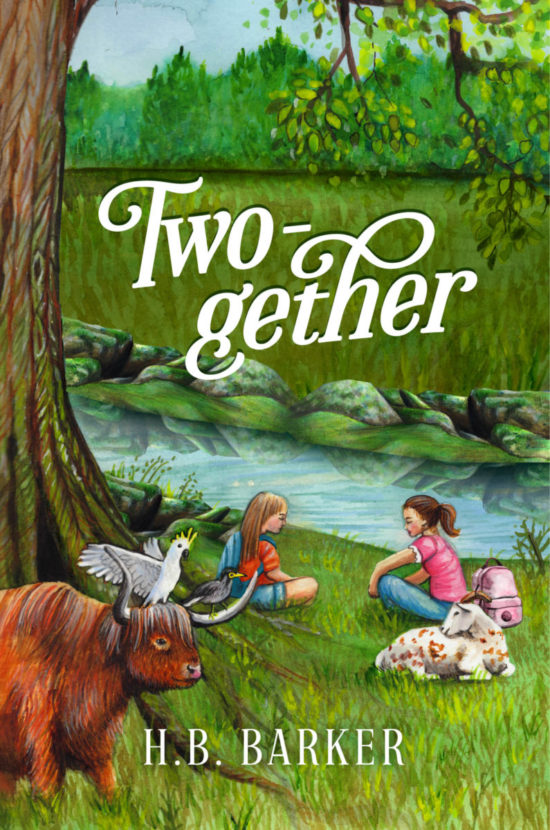 Two-gether by H. B. Barker

Janae has always loved living out in the country. She’s learned about the woods, and that playing alone is okay; she’s learned to accept that her mom works two jobs, and she’s learned that animals are great friends and listeners. While she will never, ever learn to like being court-ordered to spend time with her mean dad, she also learned early on that saying anything about it doesn’t help.

Until Yvonne arrives. Dumped off hundreds of miles away from her loving dad at the house of an aunt she’s never met and never wanted to, Yvonne’s a city girl with fancy jeans, sparkly earrings and hair pulled back so tight Janae doesn’t know if she can even smile. But soon the girls find common ground: Yvonne wants to get back to her dad, and getting her there will get Janae far away from hers. But is proving a point worth losing the only home Janae loves?

With the help of a motherly cow, a lovelorn goat, a chatty mynah bird and her long-suffering cockatoo friend, the two girls undertake a journey that proves friendships come in many shapes, sizes and locations–and that “two-gether” they are stronger than they ever were alone. 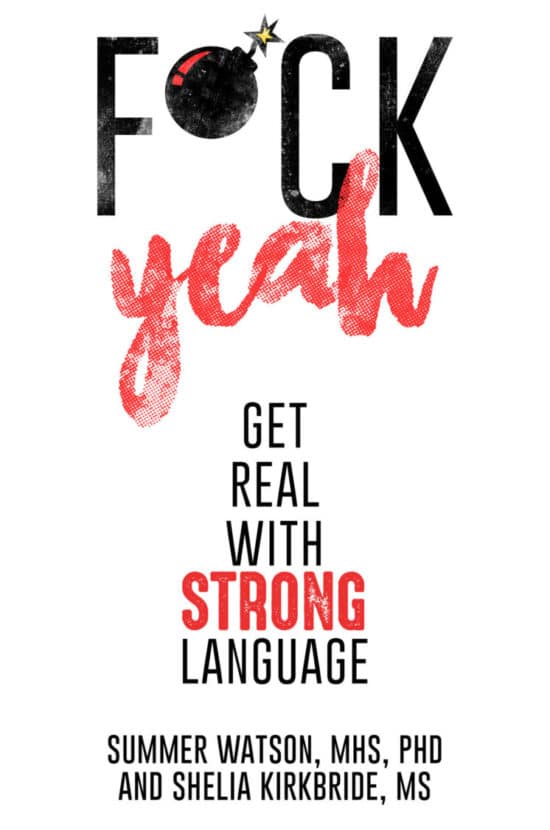 A strategic guide to understanding your personal beliefs.

Have you ever wondered why so many people use strong language in private, but in public deny using it? What is it about strong language that prevents people from using it in a natural way? F*ck Yeah! Get Real With Strong Language uses the subject of strong language to powerfully challenge your personal values. It equips you with tools for self-exploration to support emotional growth, and will inspire you to live a more empowered life. Prepare to think creatively about how you want to live your life based on a value system that you can define, and live your life more fully. This book is about so much more than just “why” people use strong language. It will help you discover your uniqueness, question your adopted values, understand your emotions and will help aid you in developing a core set of values that align with your life in a way that you can embrace.