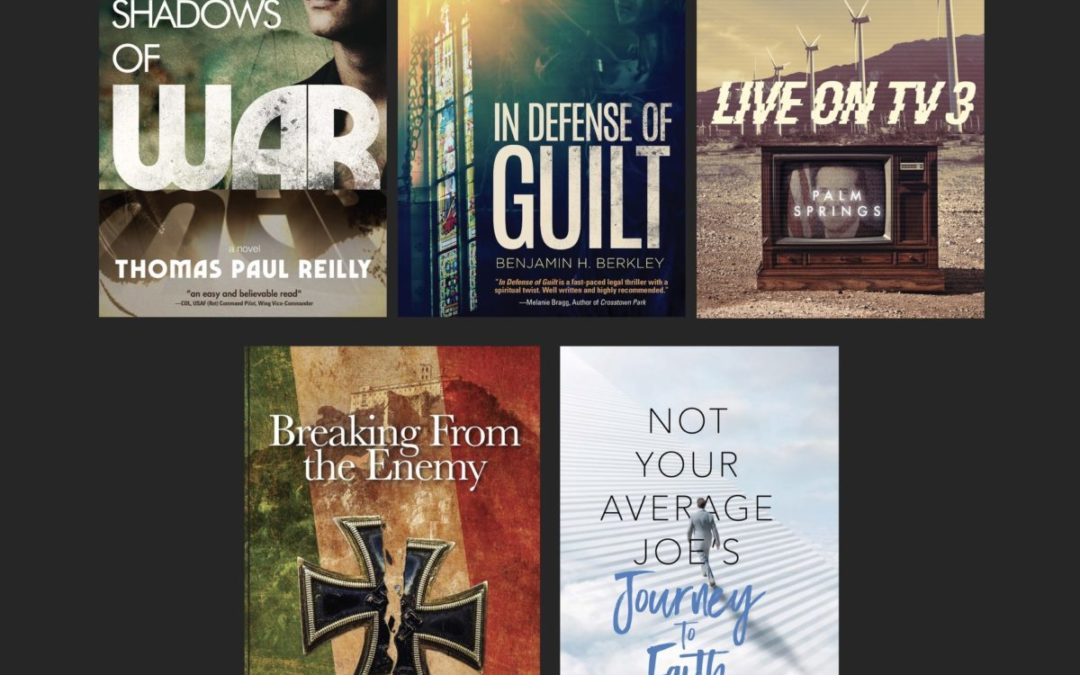 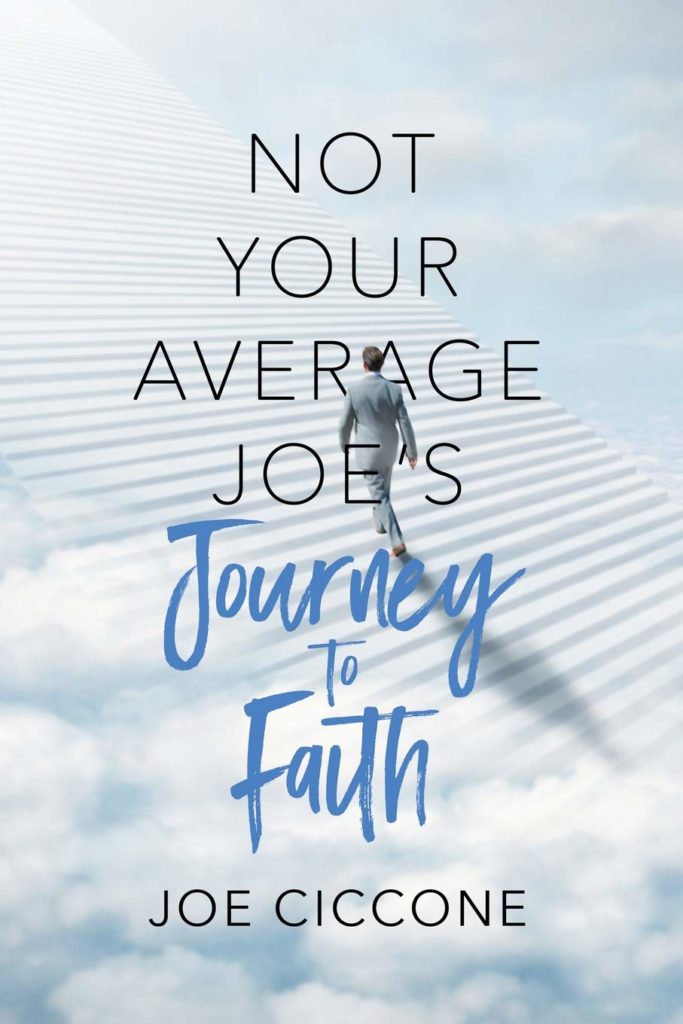 Not Your Average Joe’s Journey to Faith by Joe Ciccone

This is the story of my journey in faith. It is about my struggles, defeats, triumphs and the long road to having a closer relationship with my Heavenly Father. Maybe you are in need of a healing, or deliverance from an addiction, or need answers to the many challenges you face in life. Perhaps you’re missing a loved one who may have died, or you need to be loved. I pray as you read this book, whether you’re a Christian or just looking to be rescued from life, that you will be inspired by God’s Word as you experience this journey with me. Remember, it’s not the destination that changes your life, but the journey. It is my sincere hope that as you read this book you will be filled with the anointing of the Holy Spirit, and He will impart precious answers to your prayers and desires. I hope that the Lord will test your spirit so that one day you will give your testimony. May God bless you. 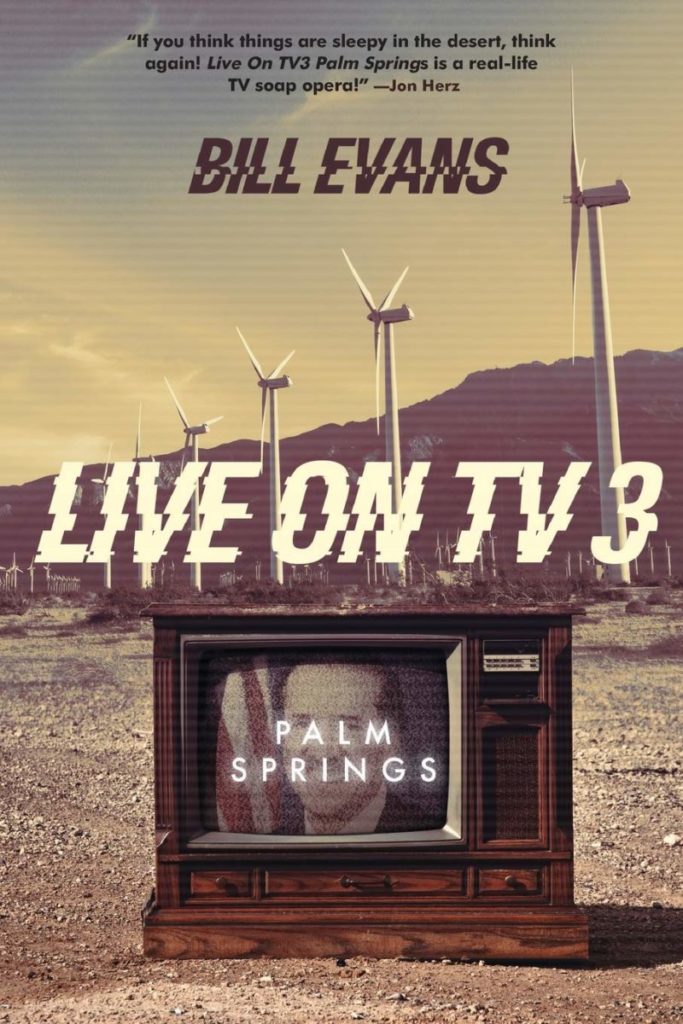 California’s Palm Springs was a hotbed for movie stars, big money and high crime, making it a great town to be a TV news reporter and police detective in the ’80s and ’90s. There, we see the explosive Sonny Bono rise to mayor before he becomes a US Congressman, we meet Frank Sinatra and his wife at exclusive dinner parties, and journey with a hard-nosed cast of police and newsroom personalities mingling among the stars while trying to solve a pyramid scheme and murders. Evans provides a candid insider’s view of newsroom operations and scheming TV personalities who will do anything to get ahead. Palm Springs is the prequel to Evan’s first novel, Murder at Broadcast Park. Learn how Stewart, Lisa, and the ever unsuspecting Dugan built a broadcasting empire. 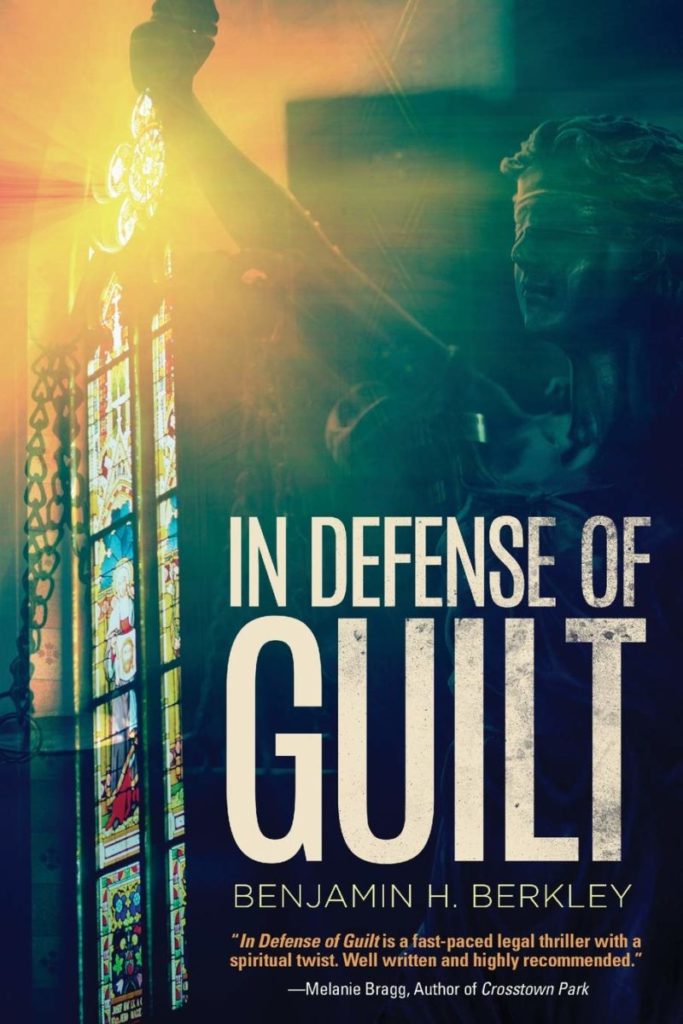 In Defense of Guilt by Benjamin H. Berkley

Representing a man accused of throwing his wife overboard, chic attorney Lauren Hill begins to artfully present her case. But when Judge Howell seems to morph into God, Lauren’s life of infidelity, poor parenthood, and self-absorption is questioned by the Almighty, who charges Lauren with committing the seven deadly sins. But is this real or fantasy? Is Lauren on the edge of a nervous breakdown, or is God presiding and ultimately deciding Lauren’s fate? In Defense of Guilt is a gripping story of self-discovery, justice, and ultimately about love. 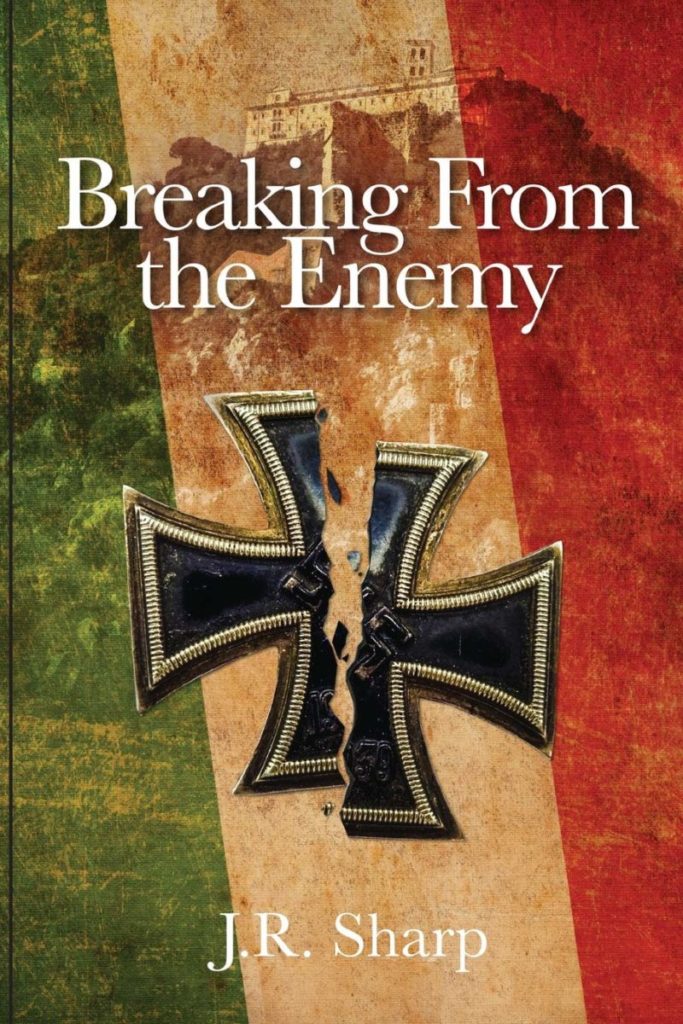 Breaking From the Enemy by J. R. Sharp

The second book in J.R. Sharp’s WWII Enemy series, Breaking From the Enemy is based on a true story. Gino Cartelli is an Italian soldier forced to fight for the Nazis in 1940. He knows it is only a matter of time before he meets the same fate as his two brothers who died in battle. After witnessing atrocities against his fellow Italians, he learns to fight the Germans who have made Rome their headquarters. When Gino makes his move to escape the Gestapo, they trail him to the ancient city of Monte Cassino, where other Italian partisans, including a nun named Caroline Franco, take him through the ancient trails of the Latin Valley to escape his pursuers. Will they be able to get past the Nazi roadblocks, or will they be caught before they escape to the north to finally become free and reunited with their families? 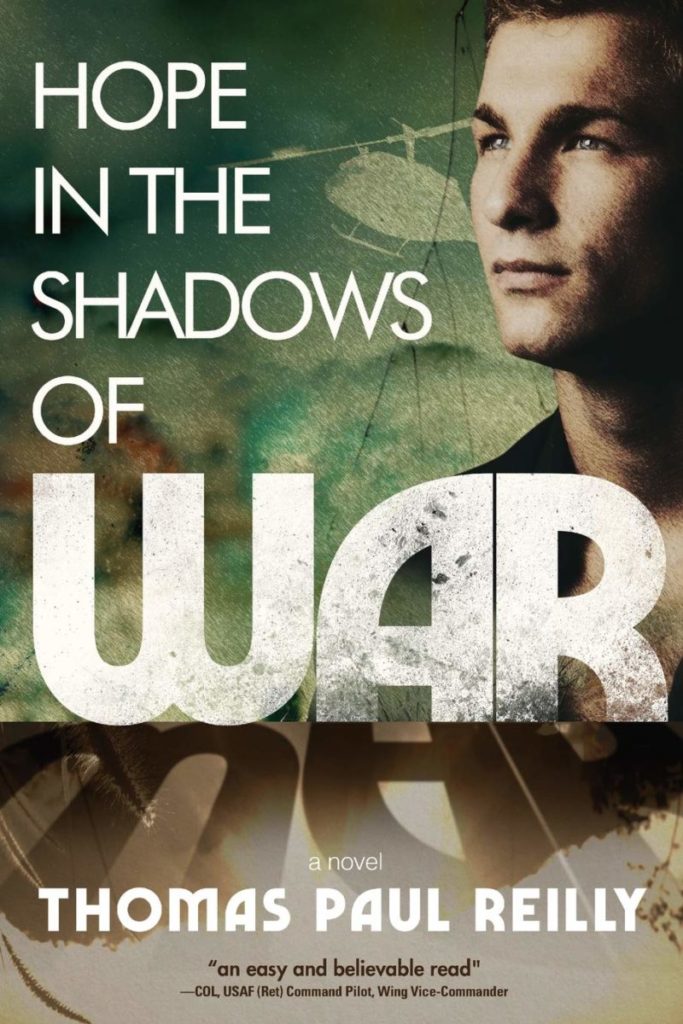 Hope in the Shadows of War by Thomas Paul Reilly

Vietnam War veteran Timothy Patrick O’Rourke discovers the great paradox of war upon his return to the US in 1973: he has left the war, but the war has not left him. He carries with him a profound sense of unfinished business, and struggles to find meaning amid days packed with the responsibilities of a life he no longer understands. Even with the patient, loving support of his girlfriend, Cheryl, Timothy cannot escape the shadow of war. Then he meets the mysterious Hoffen. A voice of tragedy, wisdom and hope, Hoffen has traveled through the darkness and emerged on the other side. Maybe, just maybe, Timothy can do the same. Timothy’s odyssey is every veteran’s story to some degree, with alienation, hyper-vigilance, substance abuse, relationship problems, guilt, flashbacks, nightmares, and depression as his constant companions. Hope in the Shadows of War confronts the stark realization that a wound that never closes can’t heal, and it proves that while trauma casts a long shadow for survivors, hope is a powerful antidote.