Breaking From the Enemy 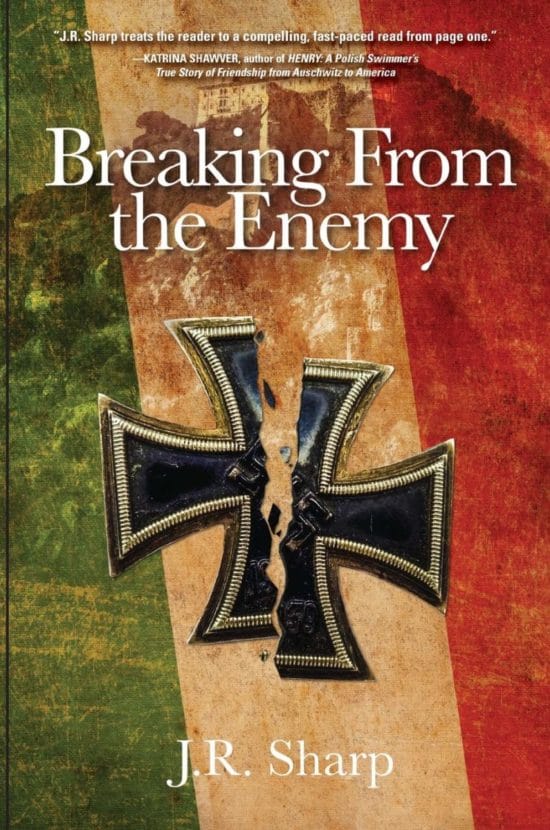 The second book in J.R. Sharp’s WWII Enemy series, Breaking From the Enemy is based on a true story. Gino Cartelli is an Italian soldier forced to fight for the Nazis in 1940. He knows it is only a matter of time before he meets the same fate as his two brothers who died in battle. After witnessing atrocities against his fellow Italians, he learns to fight the Germans who have made Rome their headquarters. When Gino makes his move to escape the Gestapo, they trail him to the ancient city of Monte Cassino, where other Italian partisans, including a nun named Caroline Franco, take him through the ancient trails of the Latin Valley to escape his pursuers. Will they be able to get past the Nazi roadblocks, or will they be caught before they escape to the north to finally become free and reunited with their families? 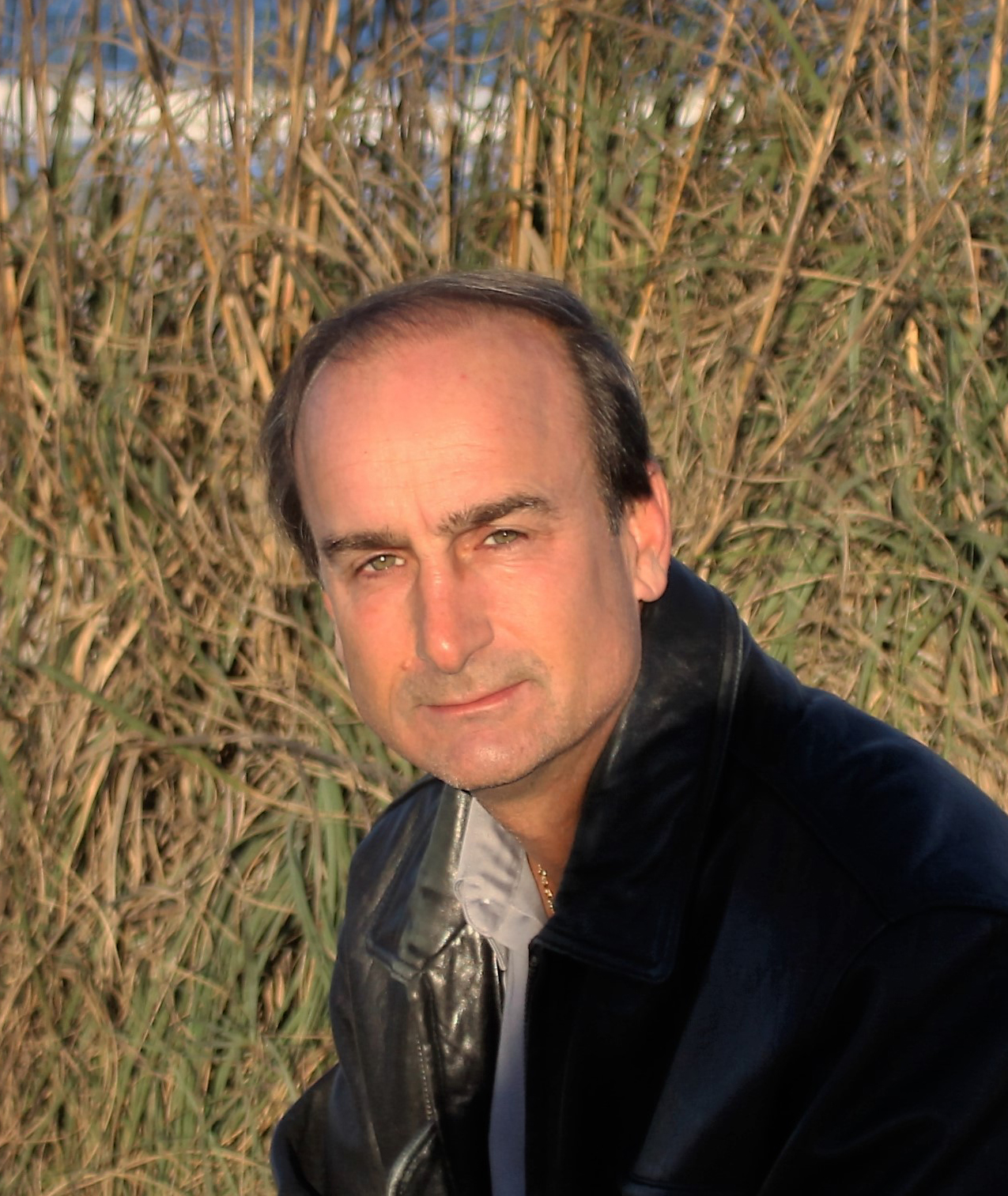 J.R. Sharp perfected his writing skills during his nearly thirty-two years of naval service by updating complex correspondence, writing and contributing to countless naval manuals and instructions. He is a retired Mustang Naval Officer (Commander) who served and lived in Europe, Middle East, South America and the Caribbean. Sharp holds a Bachelor of Science degree from Southern Illinois University and an Engineering Degree from Florida State College in Jacksonville, Florida. Feeding the Enemy is his debut book and he is currently working on his next book.