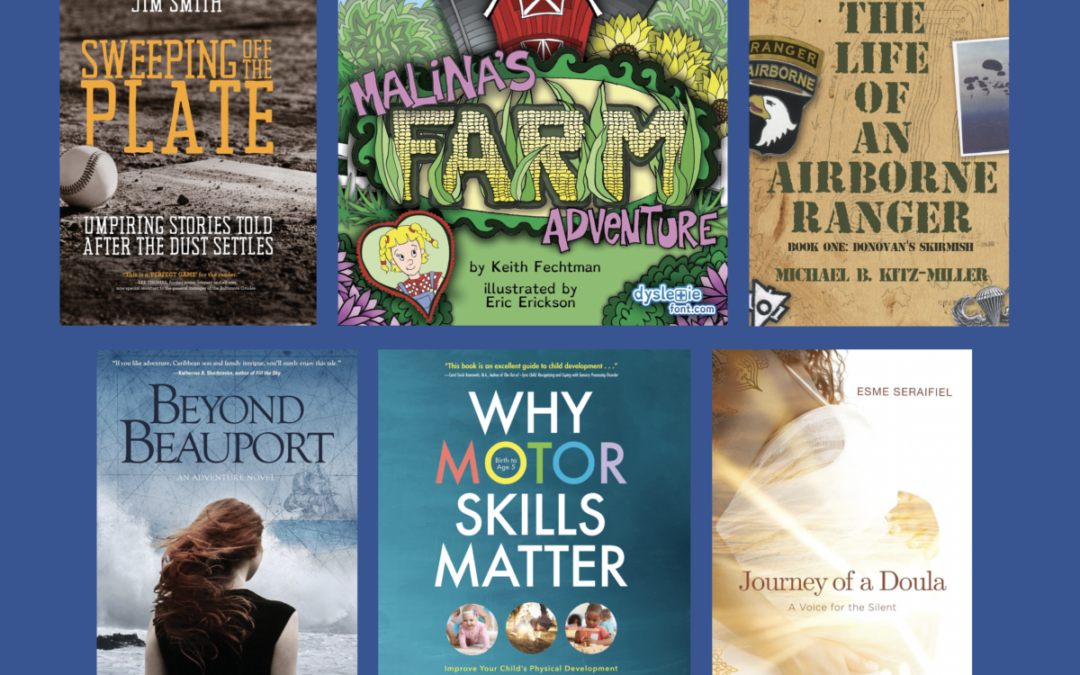 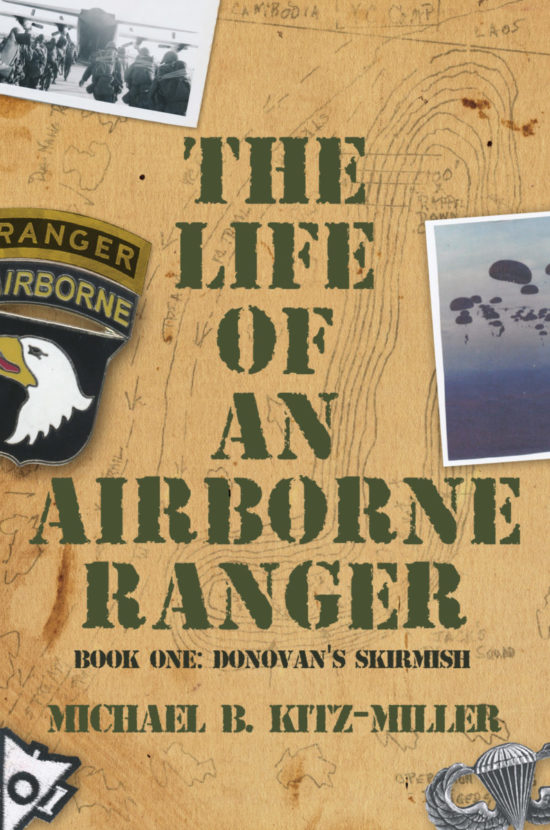 The Life of an Airborne Ranger: Donovan’s Skirmish

The first in a trilogy, The Life of an Airborne Ranger: Donovan’s Skirmish follows Jack Donovan through the beginning of a storied and valorous career. About to be drafted, Jack enlists in the United States Army and works his way into the famed 101st Airborne. His military career takes off amid the turmoil of the Vietnam War, but his second tour in Vietnam changes everything when company commander Orin Jensen chooses a lousy bivouac area. While Jack’s squad is returning from a supply depot his company is ambushed by a large Viet Cong company. His heroic actions result in multiple injuries and he is awarded the Medal of Honor. While on furlough, Jack enrolls in college and meets Mary Clarke. Jack graduates with honors and is commissioned as a second lieutenant. He and Mary Clarke marry, and Jack continues his airborne Ranger life as an officer and a gentleman.

Sweeping Off The Plate

Jim Smith spent forty years on ballfields and courts all over the Mid-Atlantic. He called blocks and charges, balls and strikes, assigned hundreds of officials, and enhanced the stature of sports officiating wherever he worked. Here he shares his decades of blessings and bruises, both real and metaphoric, in a humorous, fast-paced record of his umpiring life. For those on the periphery of baseball and for those with plenty of dust on their own cleats, these stories will make readers laugh and rethink the umpire’s role. Smith offers an inside look at the colorful characters that coach, umpire, and criticize in the world of baseball. Just sweep off the plate and find what’s beneath. 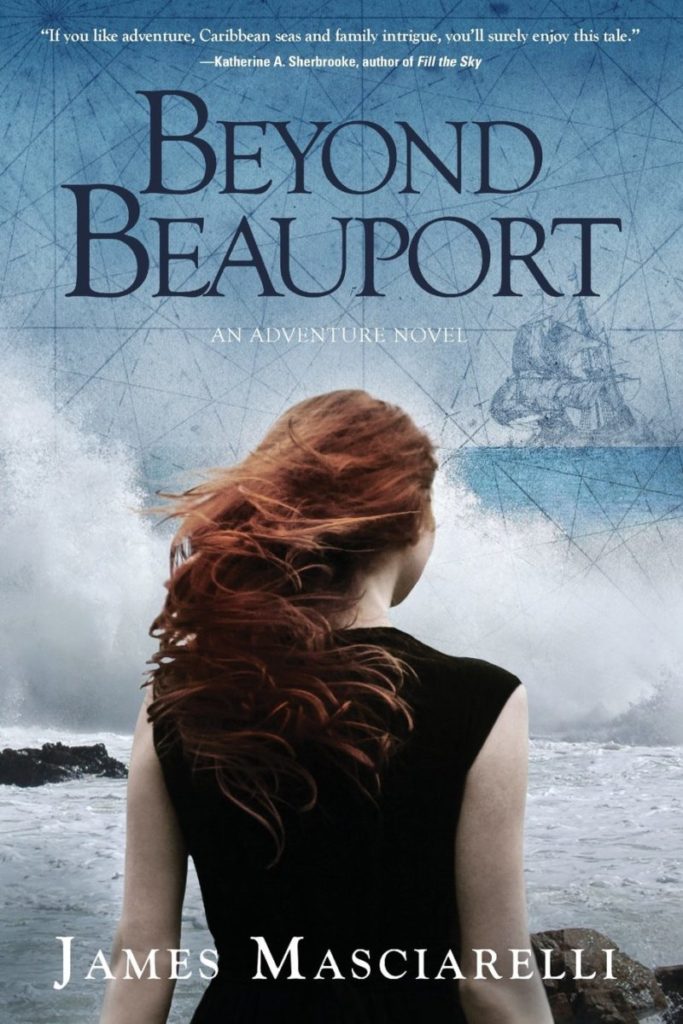 Shannon Clarke raised a family and worked waterfront jobs in America’s oldest seaport. Her childhood dream to become a sea captain is revived when her long-lost seafaring uncle Patrick visits with a salty tale of their maritime family ancestry of pirates and privateers. He shares recovered family letters and artifacts from the Golden Age of Piracy. They take to the sea in Patrick’s brigantine to follow the siren song of their ancestors in quest of destiny, truth and treasure. The voyage is fraught with raw forces of nature, past traumas and present day sea robbers, as their talents and beliefs of family, identity and purpose are shaken to the core. 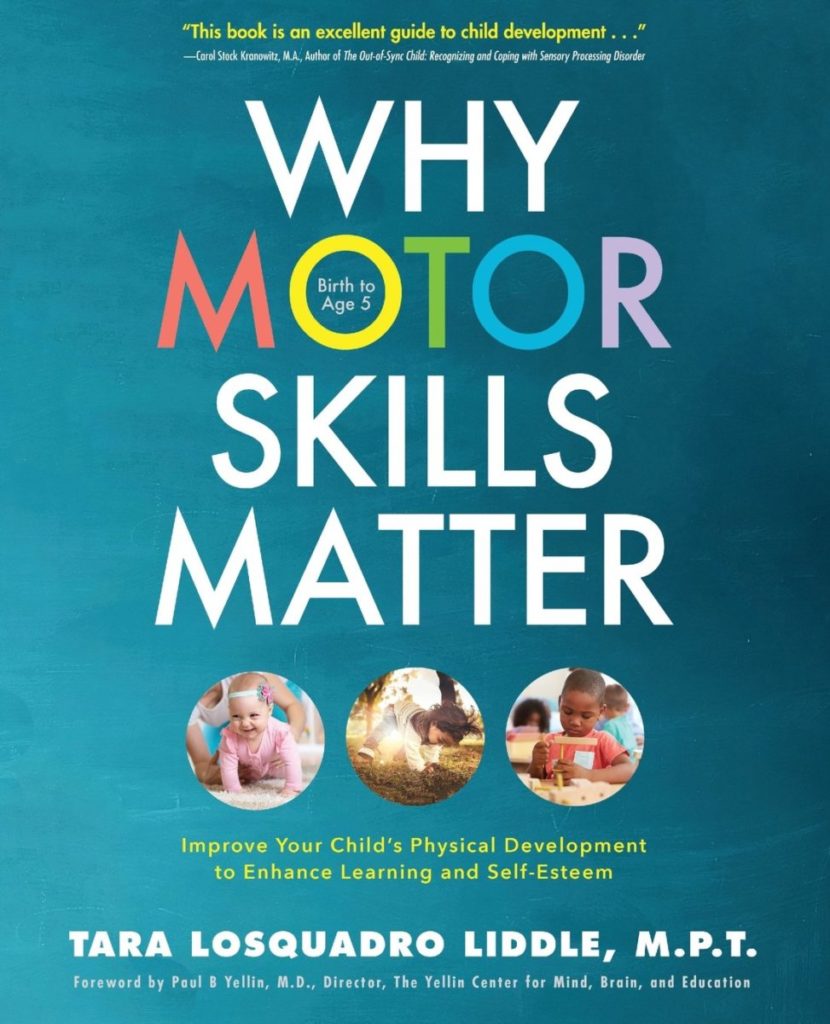 Learn To Use Physical Activity To Raise An Emotionally Well-Balanced, More Coordinated, And Happier Child

Playful interaction beginning in infancy is crucial to a child’s cognitive skills, language, speech, and overall emotional balance. Filled with practical, age-appropriate activities for children from newborns up to age five, Why Motor Skills Matter helps you to: 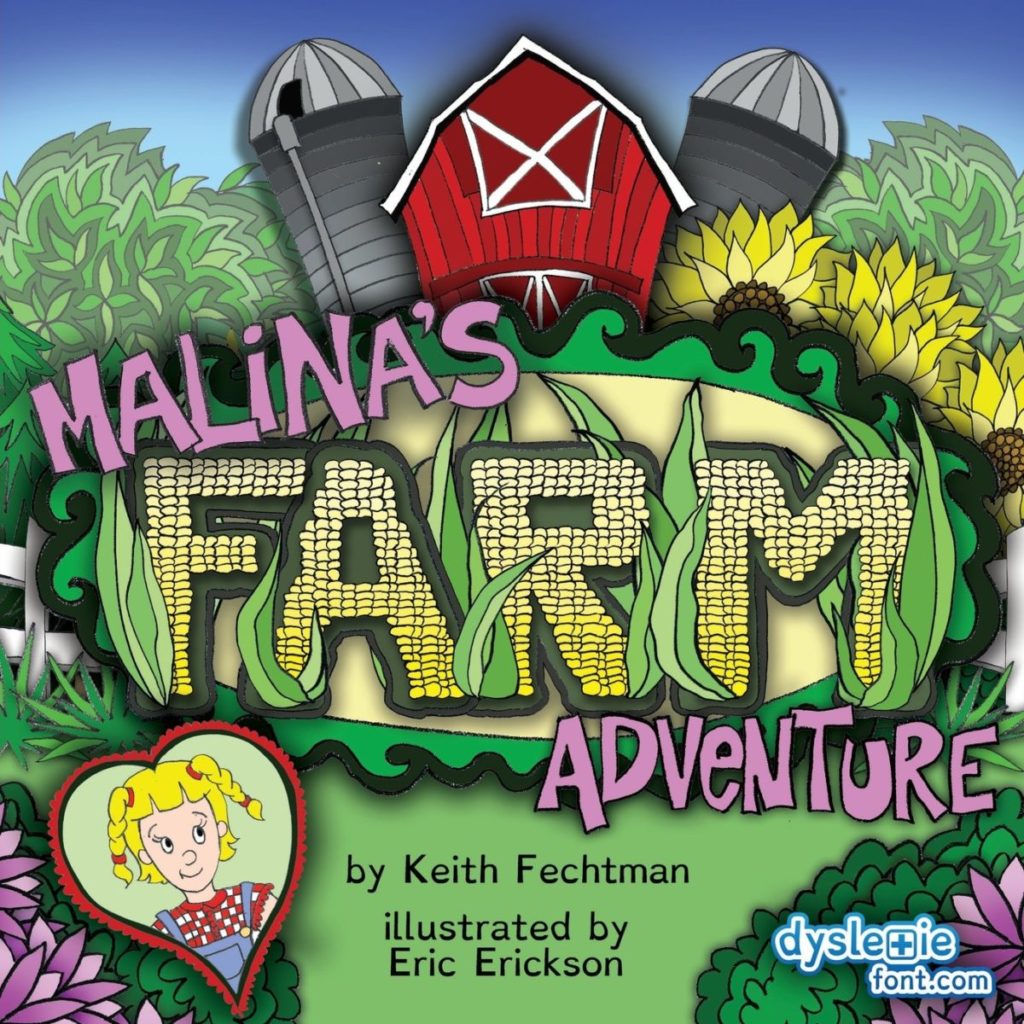 STRUGGLING WITH DYSLEXIA as a child and failing out of multiple spelling bees, I wrote this book to let parents and children know that it is okay to struggle with this. Join Malina on her adventure through the farm! Malina loves coming up with names for all the amazing animals while learning fun facts about these incredible creatures. 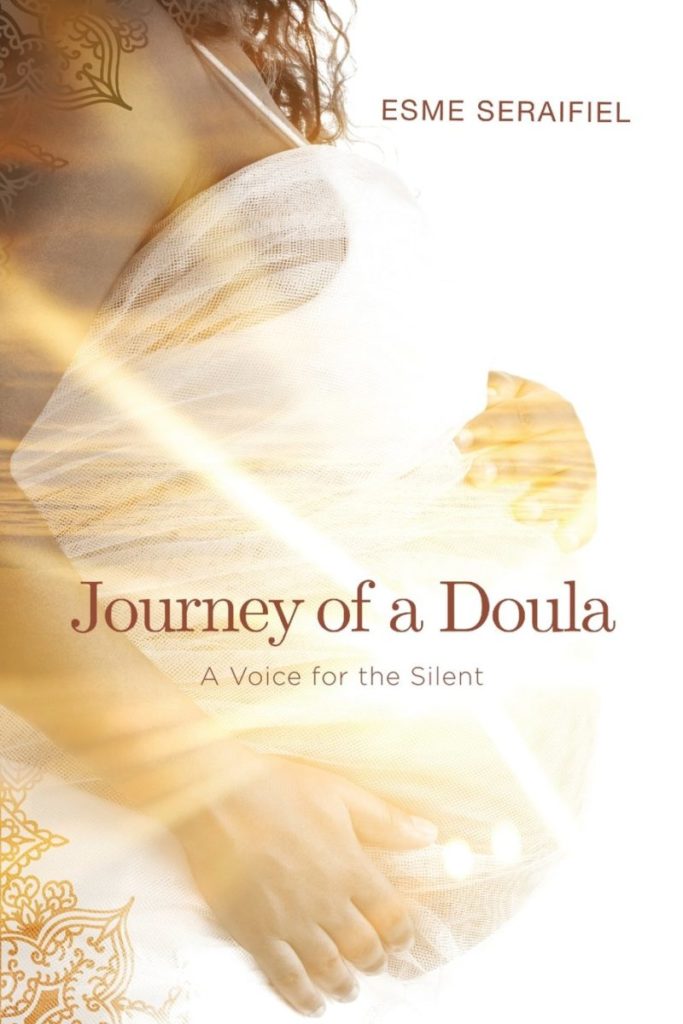 Journey of a Doula: A Voice for the Silent

Wanda cares for many women who do not receive the practical care needed during childbirth. Journey of a Doula recounts her experiences in this environment. With the practical application of spiritual alignment woven throughout, these stories provide a unique teaching tool for birthing professionals and those who wish to curate untapped potential. Wanda’s adventures reveal a rich tapestry of intimate, sincere relationships–man to woman, mother to daughter, woman to self–and ultimately reexamine those relationships as they relate to a community. Wanda embodies the voices of many, fostering intense relationships during the transformative process of birth and channeling messages from the Source of all spiritual power.