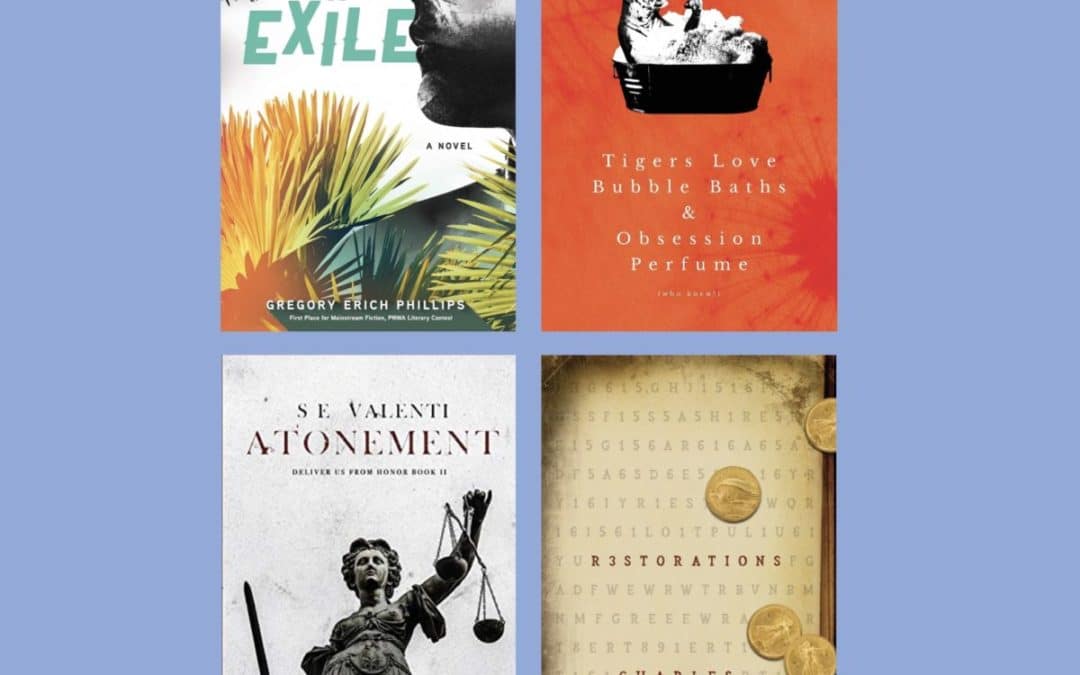 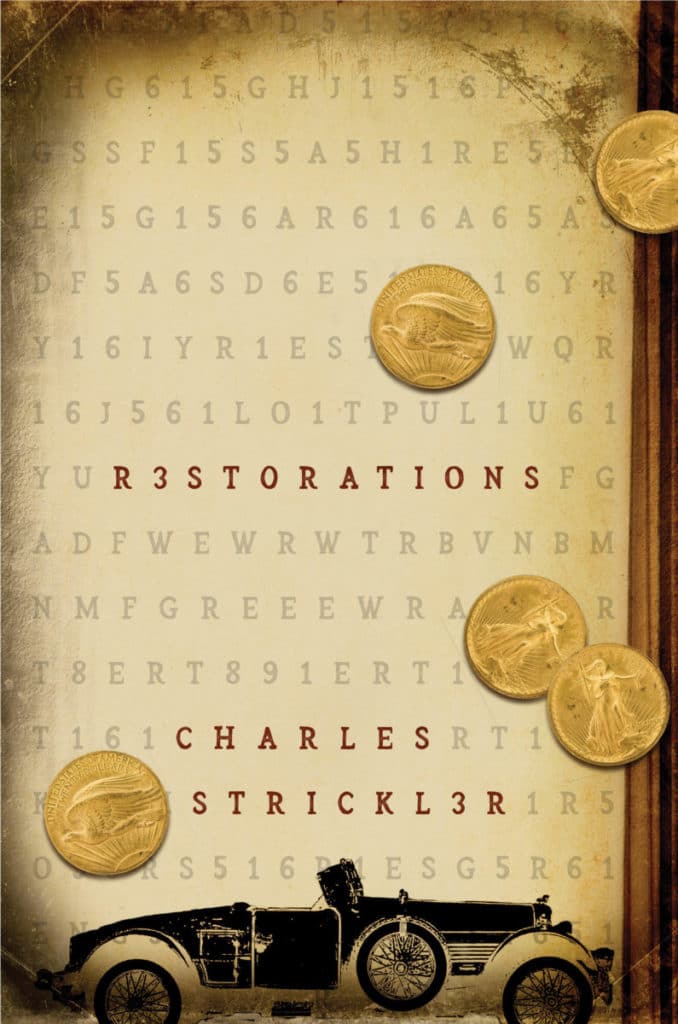 When Miles West discovers a mysterious treasure in an old car he acquires, he thinks his broken life is on the mend. But the 1928 Stutz Black Hawk Boat Tail Roadster contains a secret that has remained hidden for almost ninety years, left there by the infamous bank robber “Lefty” Webber. Jewels, old gold pieces and a coded journal force Miles to dig into the past. With the assistance of the resourceful Bramley Ann Fairchild, West sets out on an adrenaline-fueled adventure. They must evade ruthless Mafia boss Carlo Bello, who seeks to acquire the car and the treasure for himself, no matter the cost. Will West unravel the decades old mystery, rescue his friend, and help a man restore his family name? Or will he simply become another victim of the Roadster’s murky history? 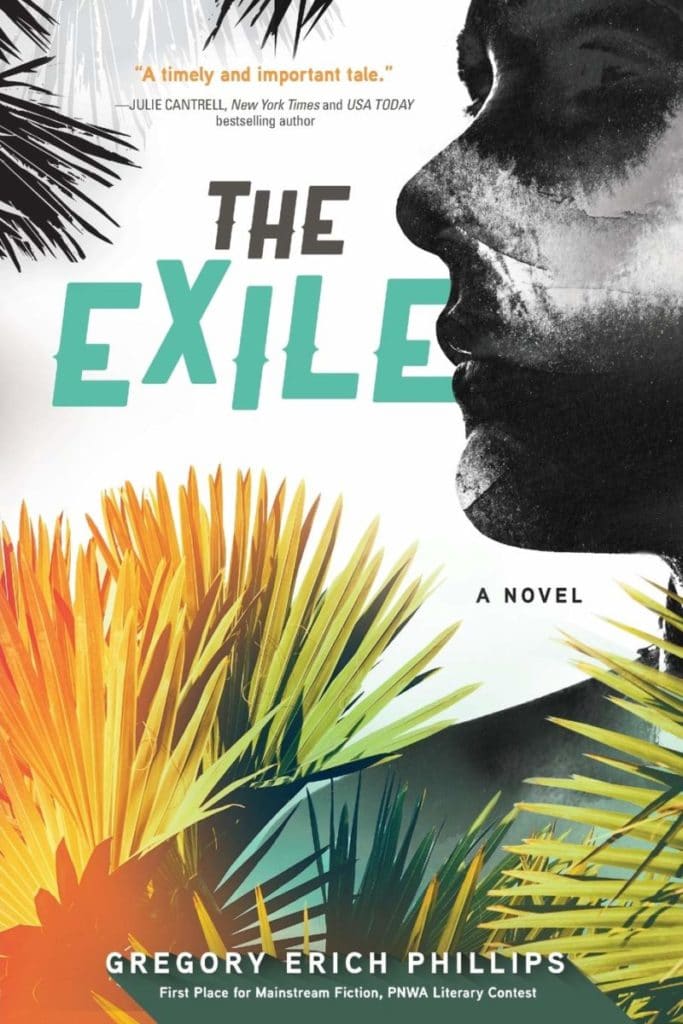 The Exile by Gregory Erich Phillips

Leila stepped off the plane in Colombia, recognizing the familiar air. She couldn’t believe she’d been deported. It had to be a mistake. She had to find a way back before it was too late, before the people she fled from years ago were aware of her return. It had all been going so right. A successful career working for one of the top mortgage brokers in Phoenix. Love. Leila had all the elements of her life just where she wanted them. Then everything began to unravel, precipitated by the 2008 mortgage meltdown, and a romance that quickly spiraled out of control. The Exile is a heart-wrenching love story that crosses cultures and borders, shedding light on the challenges faced by Hispanic immigrants living in the United States. 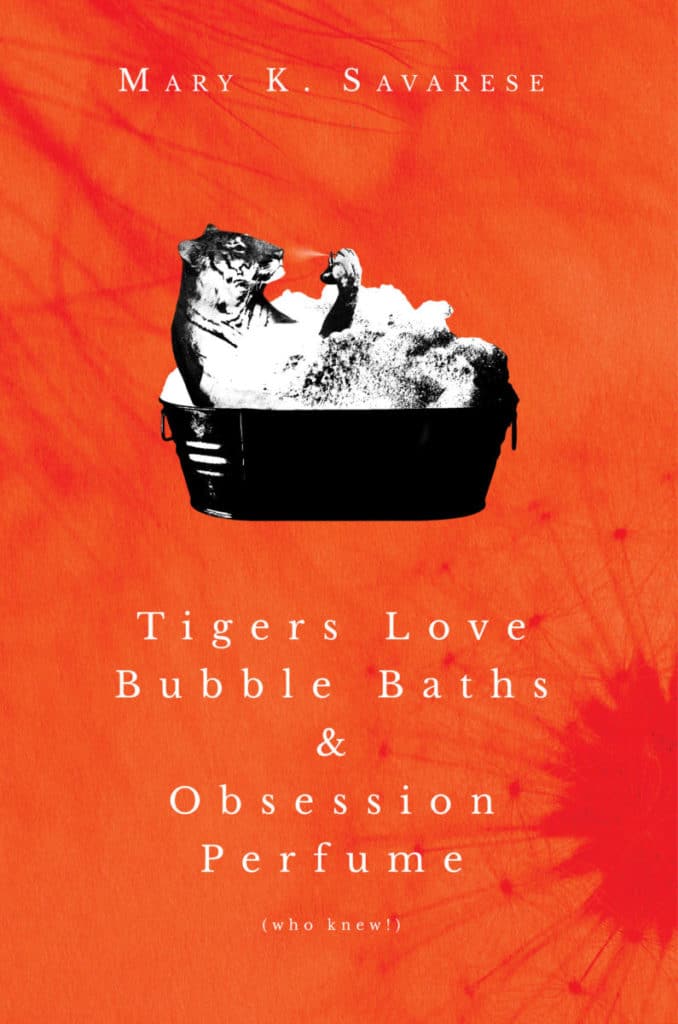 Angie Pantera thought she had the perfect life: a loving, devoted husband of twenty-five years, two wonderful, grown children, and an impending wedding anniversary celebration with friends and family. But the celebration is ruined by a cheating husband, and Angie’s life devolves into a living nightmare—until serendipity brings her to Birdsong, Maine, as recreation director at the Home of the Little Flower.

A church-run nursing home that is slowly wasting away with its nonagenarian inhabitants, the Home could use a miracle . . . or maybe a facsimile of one. A bit of creative advertising prompts Angie to buy a bouquet of “magical” dandelions, and in a flash of inspiration, she knows exactly how to bring light to these dark days. After all, no one is ever too old for wishes.

But then people start dying, and the only thing they have in common is Angie. Harangued by a distrustful elder and under suspicion by the police, Angie must fight to clear her good name as she seeks out the truth: Is this a miracle or murder? 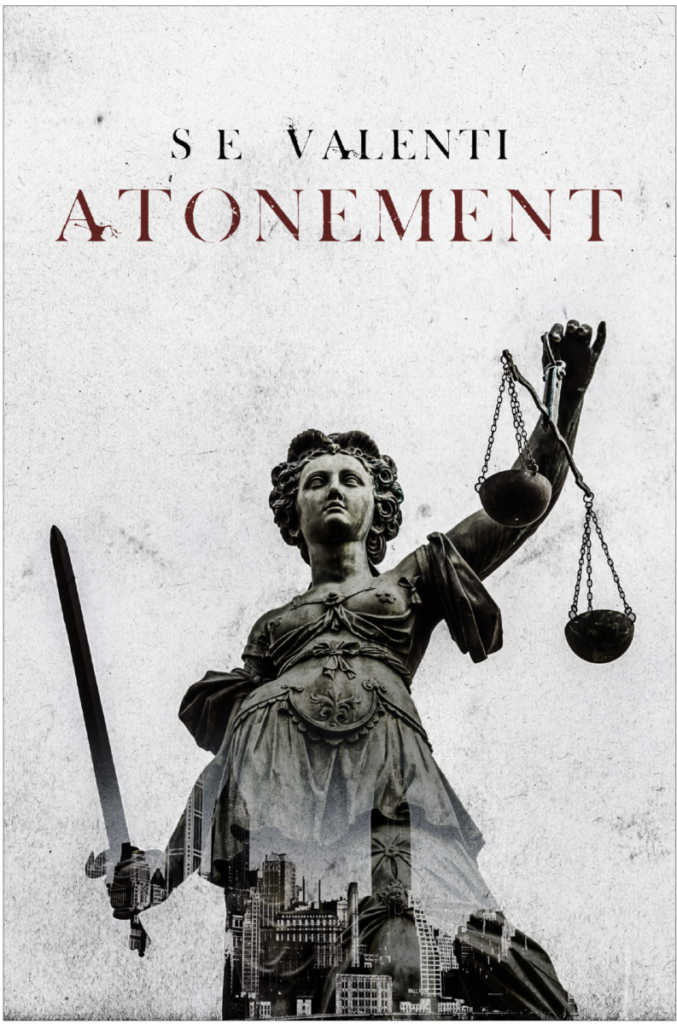 When sixteen-year-old Adriana Vazanno is viciously attacked and left for dead at the hands of Turidda Vanucci, her mother realizes a vendetta is the only answer. But the cunning Turiddu escapes his fate and takes revenge by vowing to kill every Vazanno in Sicily. Rescued by her uncles, Adriana flees Sicily for the safety of America’s lower Manhattan. Little does she know that Vanucci has also moved to her neighborhood and is plotting revenge against her and her five-year-old sister Francesca. Will she escape Turidda’s revenge in America?