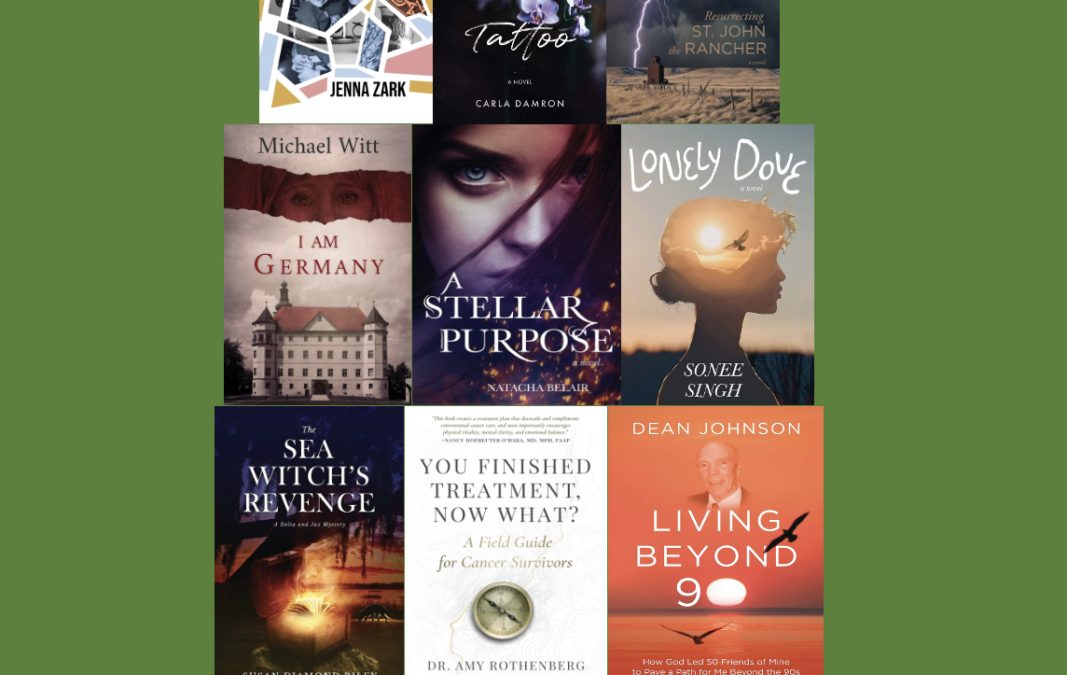 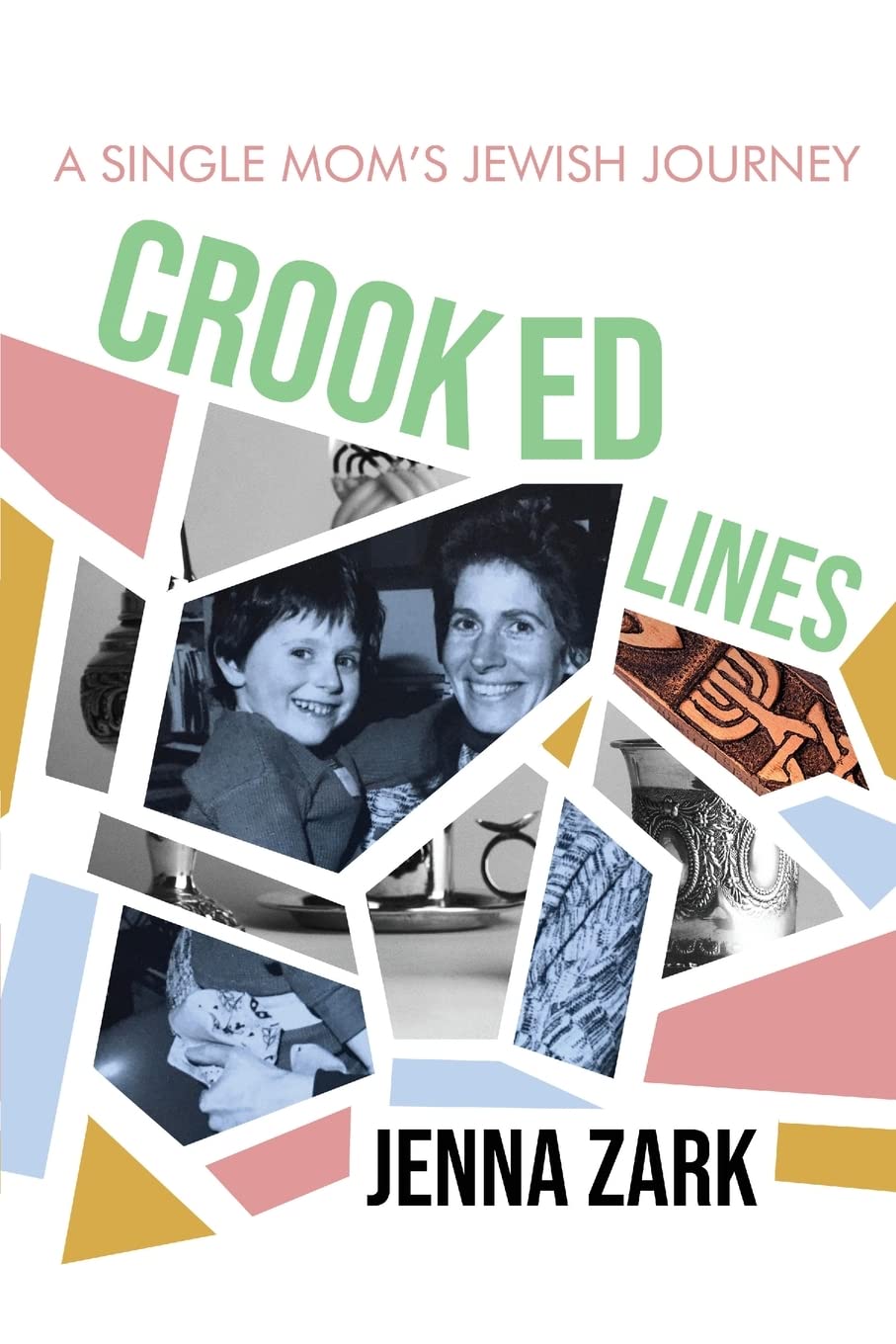 While trying to sort out the answer to this question-along with the question of what being Jewish meant to her-Zark began writing. This book was born of the journey. Married to the cantor of a Jewish synagogue, trying to fit in to a life she hadn’t anticipated, Jenna Zark is completely unprepared when her marriage falls apart. Now staring down the prospect of being a single mom, Zark has to decide if and how to work with her former husband, now co-parent, to give her son a Jewish heritage. While the holidays and rituals in these pages are Jewish, the theme is universal and familiar for anyone who has ever experienced lifetransforming loss. Crooked Lines is Jenna Zark’s honest and compelling story of navigating divorce, single parenthood, interfaith marriage, and losing parents while holding on to one’s humor and traditions. 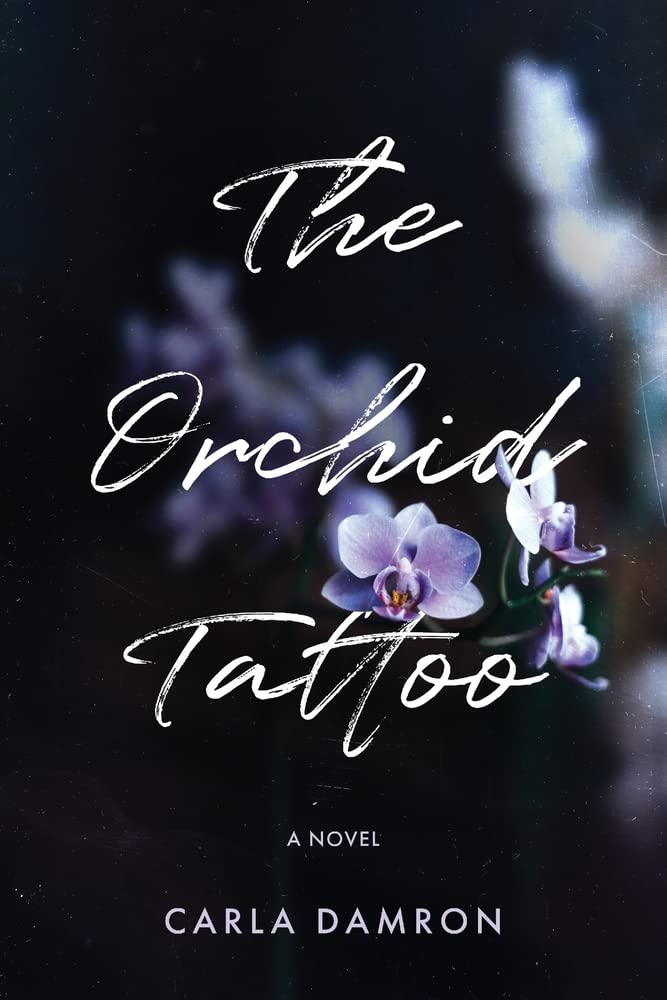 Crime fiction that makes a difference: in The Orchid Tattoo, award-winning author Carla Damron delves into the disturbing world of human trafficking.

Social worker Georgia Thayer can balance her own mental illness with the demands of an impossible job. Mostly. But when her sister vanishes in the dead of night, her desperate quest to find Peyton takes her into the tentacles of a human trafficking network-where she encounters a young victim called “Kitten.”

Kitten is determined to escape. She won’t be trapped like the others. She won’t sell her soul like Lillian, victim-turned-madam, feeding the dark appetites of international business moguls and government leaders. But the Estate won’t let her out of its lethal grip, and her attempts at freedom threaten her very life.

Aided by Kitten and, at times, by the voices in her head, Georgia maneuvers to bring down the kingpin of Estate and expose its dark secrets, but her efforts place her-and the few people she allows to get close-in grave danger. 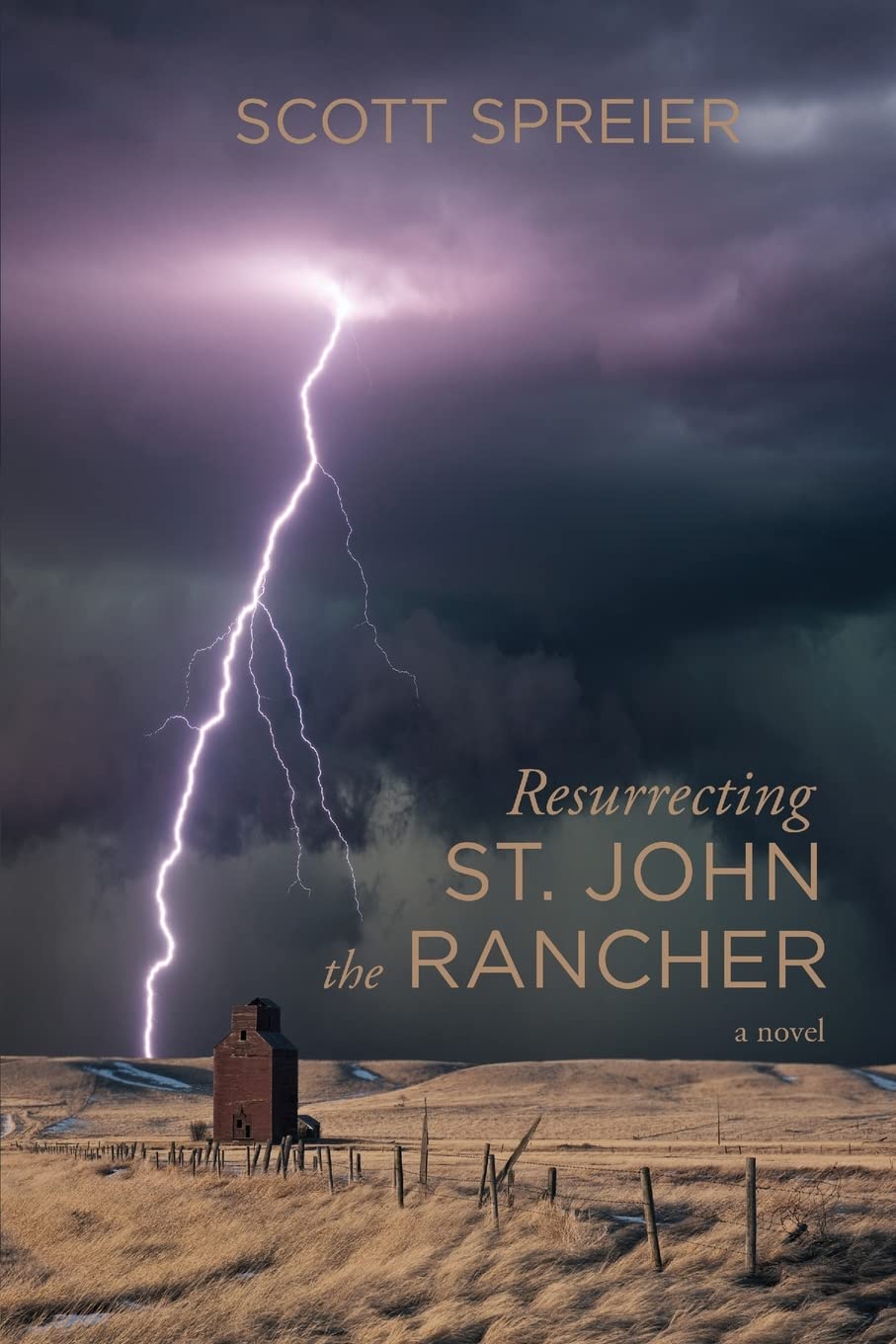 WHEN RECENTLY WIDOWED SCOOTER JAMES returns to his boyhood home for his annual hunting trip, all he’s looking for are a few pheasant and some peace and quiet. What he finds are the demons he’s been running from since childhood, and the mysterious death of his mentor, John, a profane old rancher-a death in which Scooter played a supporting role. The trip goes weirdly wrong when John pays a ghostly visit, and detours and roadblocks abound as Scooter seeks the truth about his friend. John’s daughter, Shelia Mae, whom Scooter has lusted after since high school, is seeking her own answers, while her jealous old boyfriend Sheriff Luke wants to take his rival down. Through it all Scooter struggles with the death of his wife, failed relationships, and his own mortality. In the end, however, as the truth unravels, Resurrecting John the Rancherbecomes a story of redemption and growth-a lesson in how to live a good life and die an equally good death. 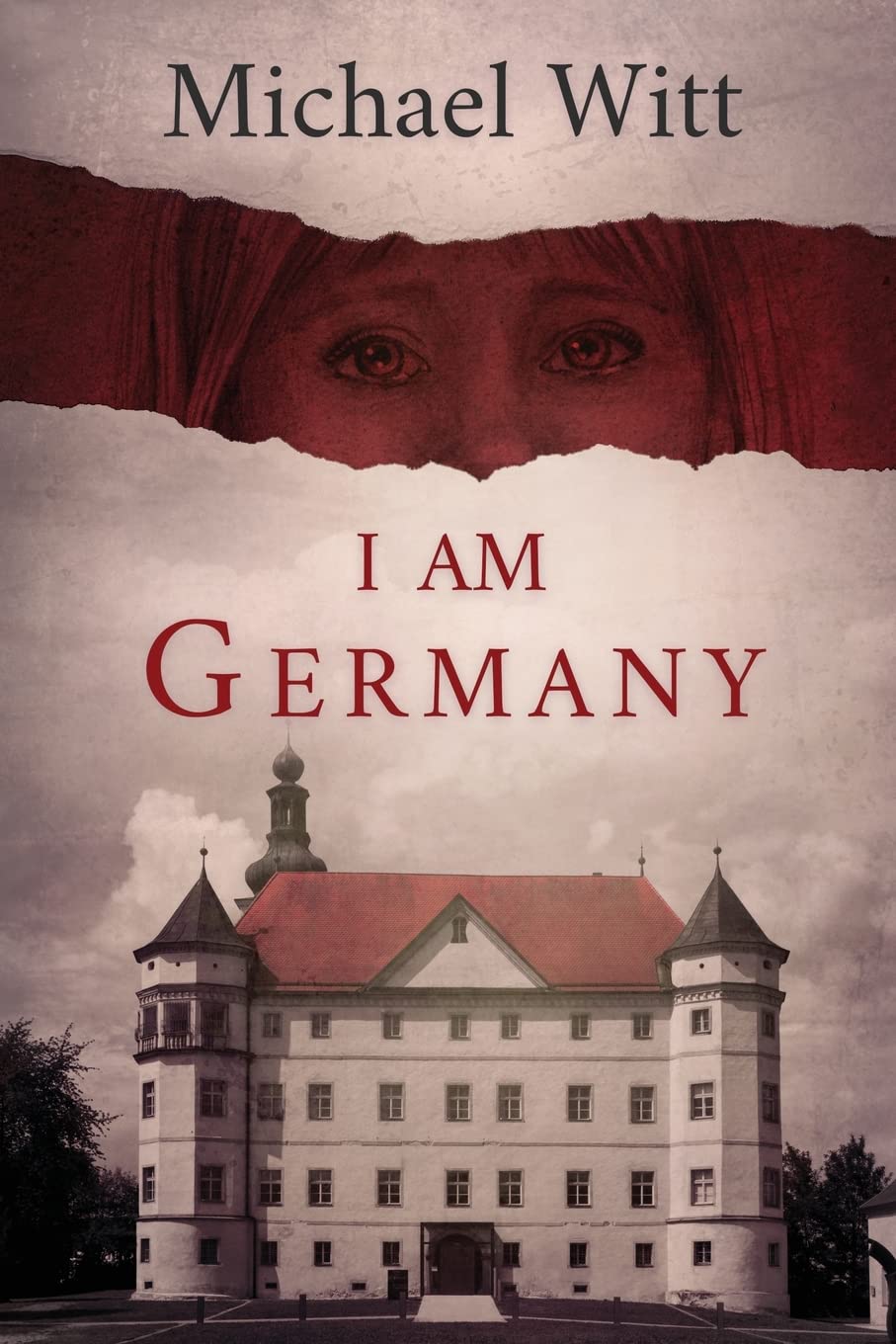 Three years before the Holocaust came the first holocaust, the one that nobody hears about. It stole the lives of thousands of children.

In 1930s Germany, before the war, Anna Himmel was Henry Schultz’s secret first love and a child-prodigy violinist lauded as the embodiment of German high art and culture. But when the issue of reunification draws a grieving, widowed Henry back to Germany in 1989, decades after his family fled the growing Nazi threat, she is a shell of who she once was. As Anna reluctantly shares her story of trying to save a disabled little girl at Hartheim Castle, a covert Nazi euthanasia site, Henry starts to realize the insidiousness of the evils he left behind-and the consequences of trying to forget.

But she cannot bear to give voice to the end of the story. To answer once and for all the question of how normal people slip piecemeal into evil and whether Anna can ever reunify with who she once was, Henry sets out to Hartheim to find the ending himself. What he discovers there will change them both forever. 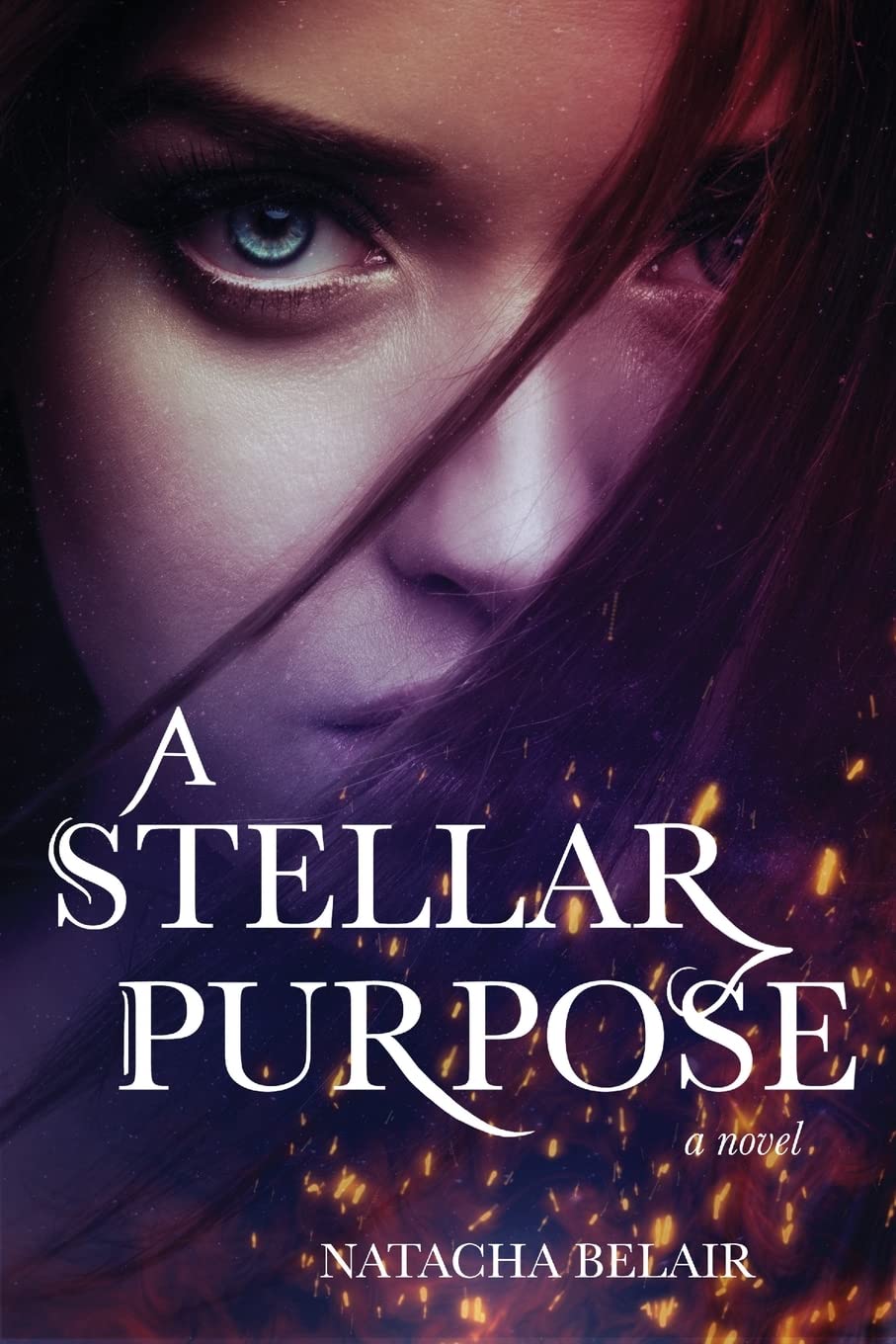 MEET AVERY, a well-rounded, fifteen-year-old girl who suddenly has the power to enter an alternate dimension where she discovers her life’s purpose-to protect animals and help save the planet before it’s too late. Thrilled to unmask the hidden mysteries found within this parallel universe but overwhelmed with the pressure of knowing that the fate of the animal kingdom is in her hands, Avery can finally breathe a sigh of relief when she learns that she is not alone.

Follow Avery as she tries to cope with this new reality while juggling the rest of her life-which includes investigating her nagging suspicion that the new owners of the local zoo are up to no good. 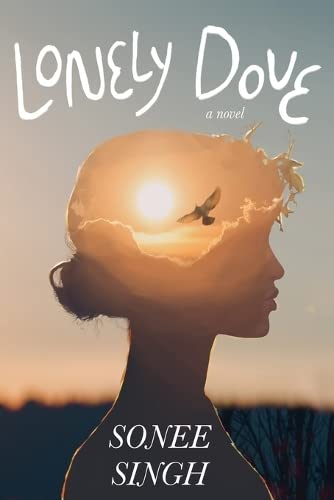 Anji is forty-one, single, of Indian origin, and grew up in Colombia. Now a successful journalist in New York City, she’s missing only love in her life. Then a vision reveals her soul mate; he calls her “lonely dove”—two words that describe her perfectly—but she cannot see his face. Determined to find this mysterious man, she draws on all her work and personal resources to find him. As Anji embraces the signs and visions she receives, she discovers a need to heal from her past relationships. Will she ever find her twin flame—and will she be ready when she does? 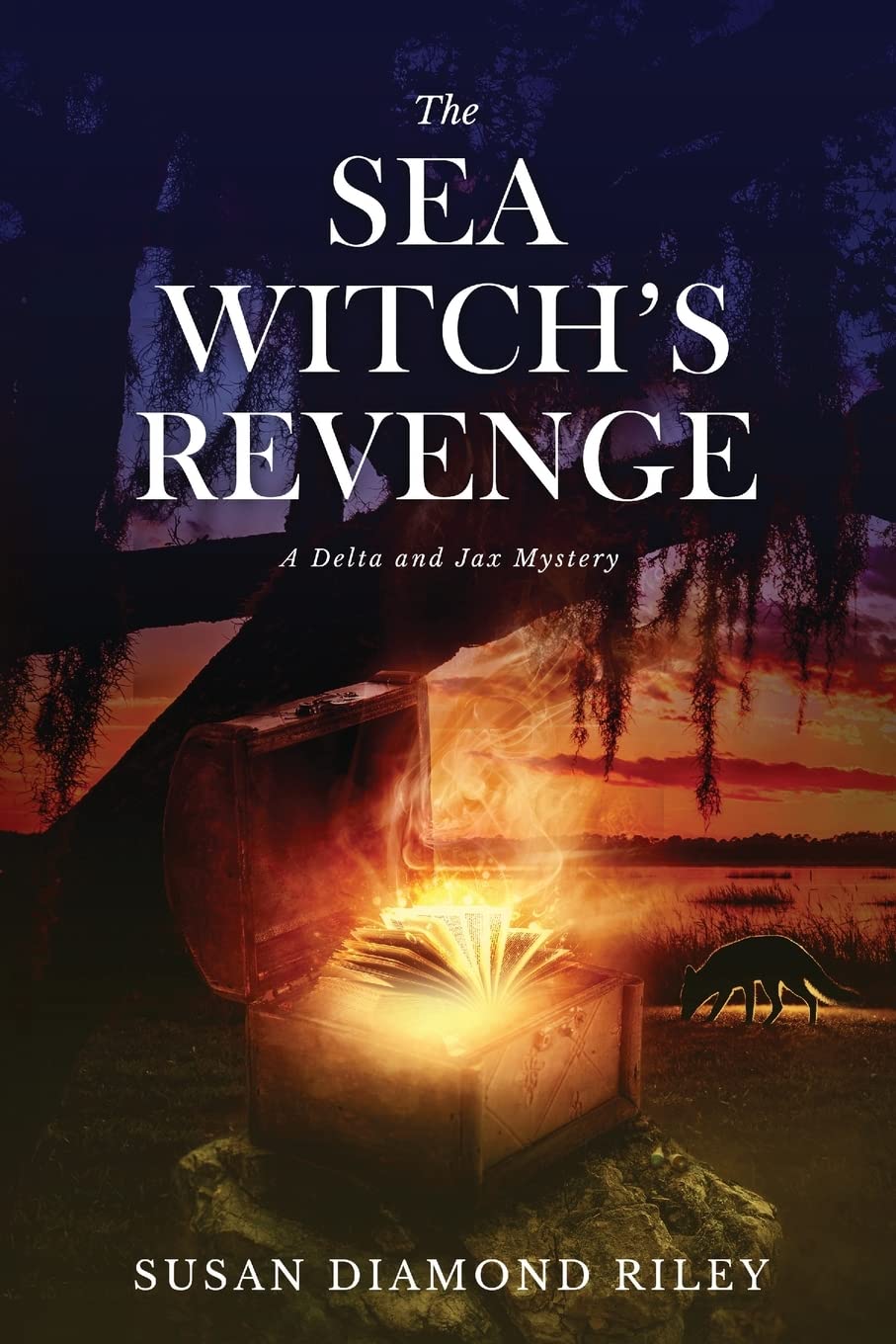 What begins as a fun night of sharing ghost stories in a local graveyard soon turns sour when twelve-year-old Delta, her younger brother, Jax, and their friends are falsely accused of vandalizing a historic site on Hilton Head Island. When the siblings start receiving centuries-old messages via a mysterious wooden box they find at the Island History Museum, they must do double duty as they strive to prove their own innocence while wrestling with an even tougher problem from their island’s past. Can Delta and Jax actually change history, and, perhaps more important, should they? 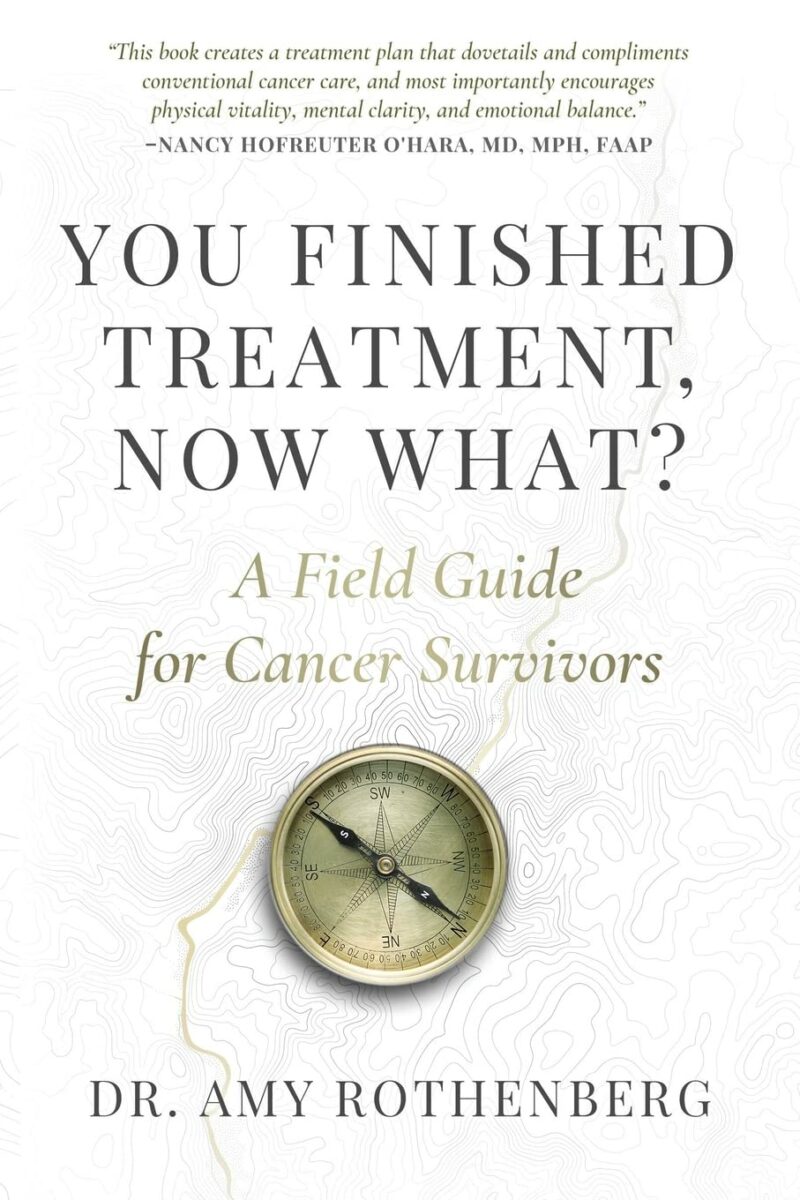 You Finished Treatment, Now What? is a road map for lifestyle and natural medicine approaches to address health challenges that persist after cancer care, and to reduce the risk of recurrence. Written for cancer survivors/thrivers, those who care for them, as well as health-care providers, You Finished Treatment highlights the evidence for an integrative approach to healing. Dr. Amy Rothenberg, a licensed naturopathic doctor and cancer survivor/thriver herself, makes sense of an overwhelming topic, in a user-friendly accessible way, providing actionable information and inspiration. 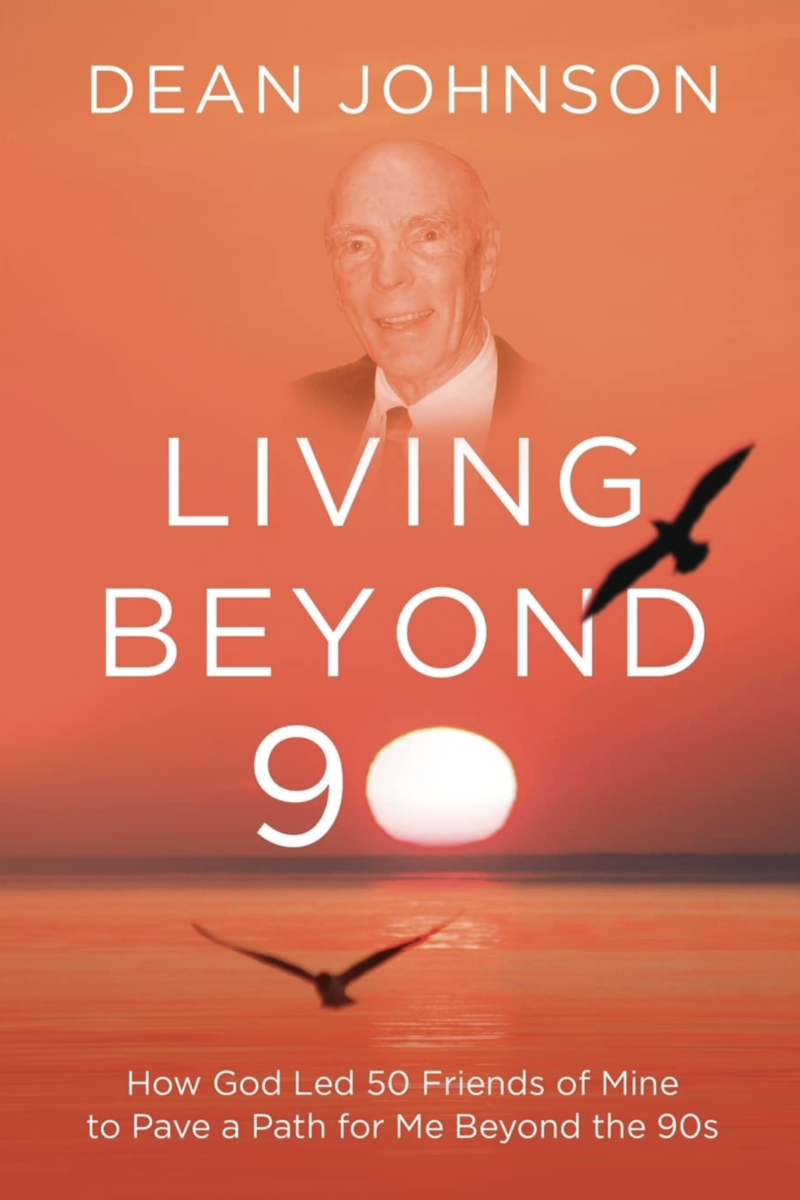 Living Beyond 90 is a collection of stories about how fifty family members and friends were guided to pave for me a path beyond my nineties. During my ninety years I believe I’ve done my best to care for others along the way, but some cared for me more. These stories, which span over 100 years, will explain why I call my friends and relatives divinely inspired and how many of them played a role in changing my life for the better and forever. Some improved my life just by sharing theirs with me. More than 130 high-quality photographs from my private collection, some from famed USTTA photographer Mal Anderson, support the stories. My hope is to spread the message of faith that I was taught from childhood by my paternal grandmother, Anna Marie Warloe, and my mother, Helen Donohue.