Jeffrey Blount has worn many hats over the course of his life–he’s a successful author, Emmy Award winning director, accomplished public speaker, and father. But before all of this success, Jeffrey was just a young African American boy grappling with the hurt of feeling excluded within his own community. This experience, along with a haunting news story he read about a gifted black child who was bullied for “acting white,” inspired his powerful new novel The Emancipation of Evan Walls. Read our conversation below to learn more…

Katie: Tell us a little bit about the book. What inspired you to write it?
Jeffrey: I was haunted by a child’s burdensome journey. In the late 1980s, I read a story in the paper about a boy – young, gifted and black. This 10-year-old little boy’s black peers physically and emotionally harmed him because they found his love of school to be a negative. They placed him in the category of “acting white,” a pejorative term placed upon intellectually inclined black kids by black kids who are not so inclined. This boy was not alone.

Read the rest of the article here. 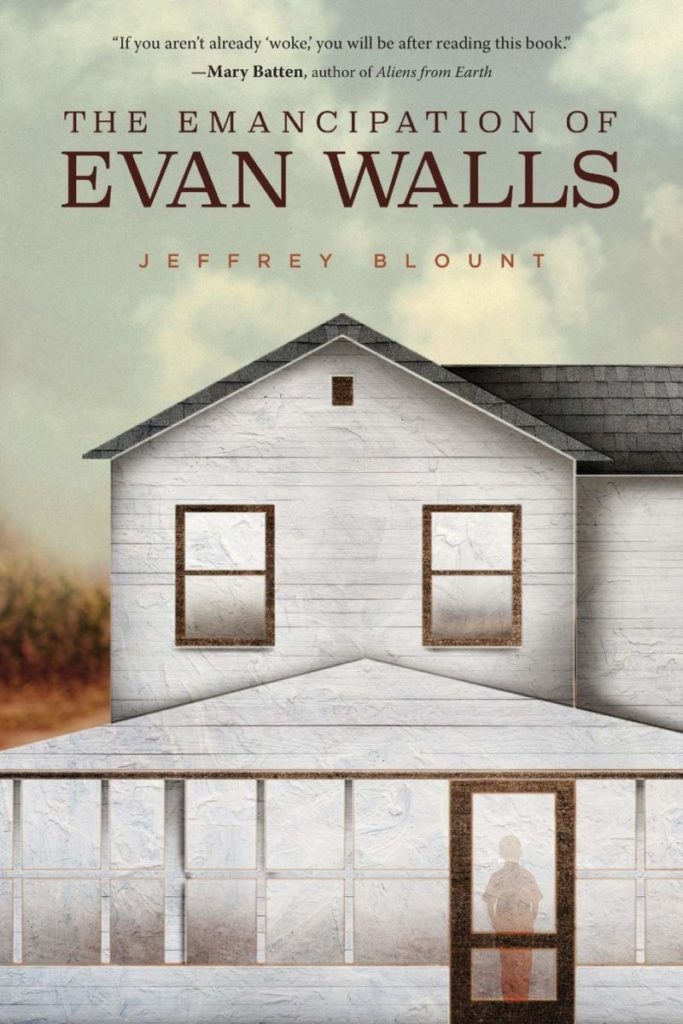