Writing in the New Year 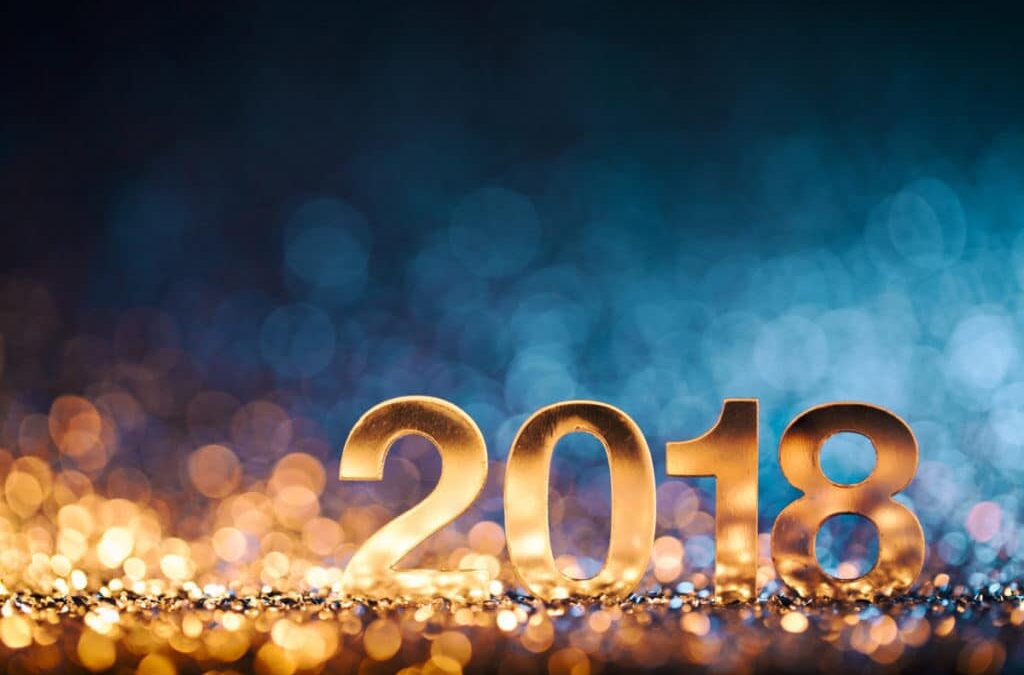 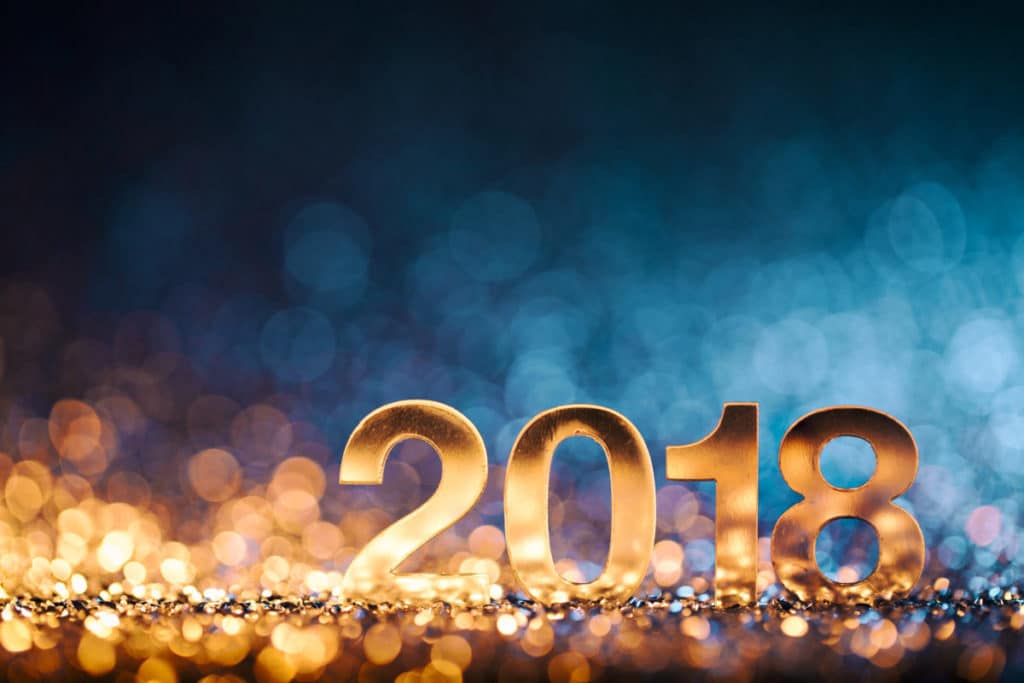 Quotes from John Gardner, On Becoming a Novelist

“Novel-writing is not so much a profession as a yoga, or “way,” an alternative to ordinary life-in-the-world. Its benefits are quasi-religious—a changed quality of mind and heart, satisfactions no non-novelist can understand—and its rigors generally bring no profit except to the spirit. For those who are authentically called to the profession, spiritual profits are enough.”

“The very qualities that make one a writer in the first place contribute to the block: hypersensitivity, stubbornness, insatiability, and so on. Given the general oddity of writers, no wonder there are no sure cures.”

“It is this experience of seeing something one has written come alive—literally, not metaphorically, a character or scene daemonically entering the world by its own strange power, so that the writer feels not the creator but only the instrument, or conjurer, the priest who stumbled onto the magic spell—it is this experience of tapping some magic source that makes the writer an addict, willing to give up almost anything for his art, and makes him, if he fails, such a miserable human being.”

Writers are tricky creatures—full of self-doubt and hubris at the same time, we waffle between the desire to take on the world and the fear that there’s nothing new to write under the sun, and we wouldn’t be able to do a new idea justice anyway. A lot of this anxiety comes from looking too far ahead—seeing writing as a task to finish, and not a way of living. Being goal-oriented isn’t a bad thing, but setting reasonable goals is key to reaching fulfillment of those goals.

In lieu of a cookie-cutter list of potential resolutions, below is a positive (and academically-oriented, but still very relevant) approach to what NOT to do when crafting resolutions for the new year.

5 Types of New Year’s Resolutions That You Cannot Keep

About 50% of Americans make a New Year’s resolution, but it is estimated that only 8% of people follow though on their commitments.

Why do so many New year’s resolutions fall through?

First, some New Year’s resolutions are made for the wrong reasons, such as expectations from others to change.

Second, sticking to a New Year’s resolution requires an incredible amount of willpower.

The part of your brain that is responsible for willpower is the prefrontal cortex, which is the area right behind your forehead.

A typical New Year’s Resolution such as “I will quit smoking”, “lose 50 lbs.”, or “finish writing my thesis”, puts a significant cognitive load on your prefrontal cortex – more than it was designed to handle.

Trying to follow through on a resolution that requires you to change ingrained habits, is like trying to lift heavy weights in the gym without any proper training.

No wonder most resolutions fall through before the end of January.

The good news is that you can train your prefrontal cortex just like a muscle.

In 2018, you can be among the elite 8% who follow through on their resolutions – you just need to know precisely how to define your resolution so that you work with your prefrontal cortex, instead of overloading it.