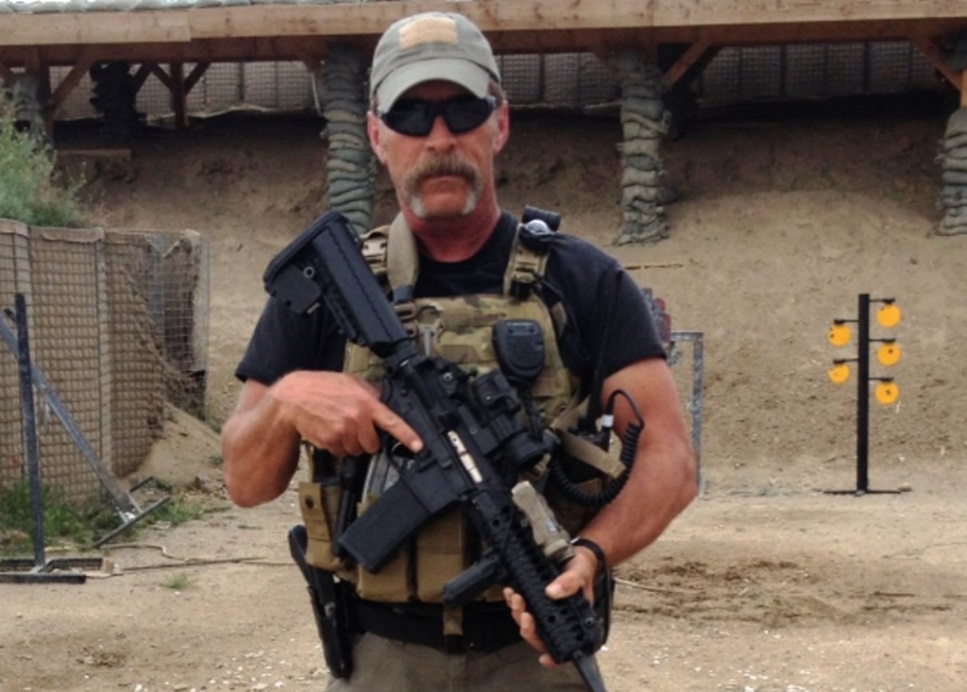 William Craun was a US Army Airborne Ranger. Then, for fifteen years he worked in Iraq and Afghanistan for private military companies (Custer Battles, Triple Canopy, Blackwater, MVM, Patriot Group International, and EODT) on contracts for the DOS, DOD, CIA, and NSA. He received a master's degree in history but passed on the PhD when his professors told him it was too soon to write about Iraq. He went back to war and wrote this novel instead. His other published works are not available for public consumption but may be requested from the CIA and DOS through the FOI Act.