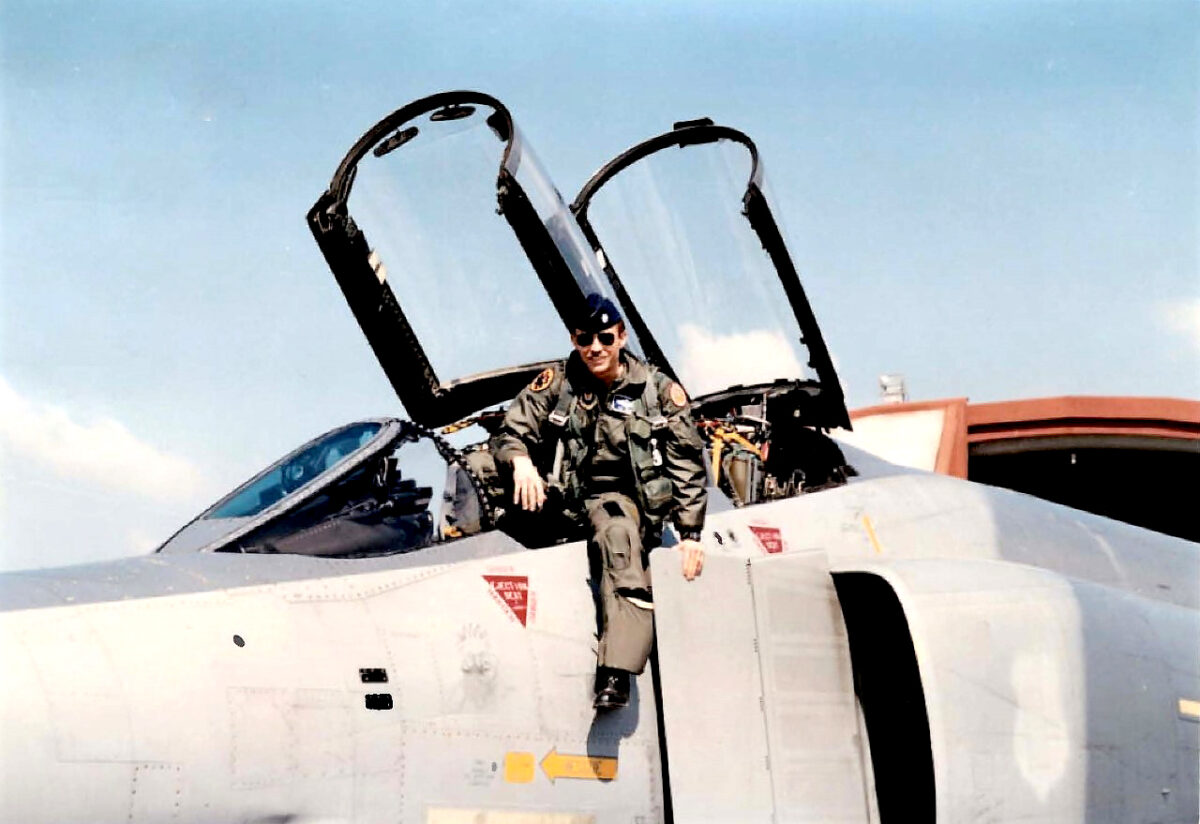 Ted Kissel spent three decades as a military officer, retiring as a colonel. In the US Air Force, he was a decorated combat fighter pilot, commander of a NATO air base, a Pentagon leader, and finally a military diplomat working in many US embassies, including in Algeria. Ted has an MA in psychology from the University of North Dakota and a BA in English and political science from San Jose State University. He is a graduate of the Defense Intelligence Agency School of Diplomacy and Counterterrorism and attended the US State Department's Defense Language Institute in Washington, DC.