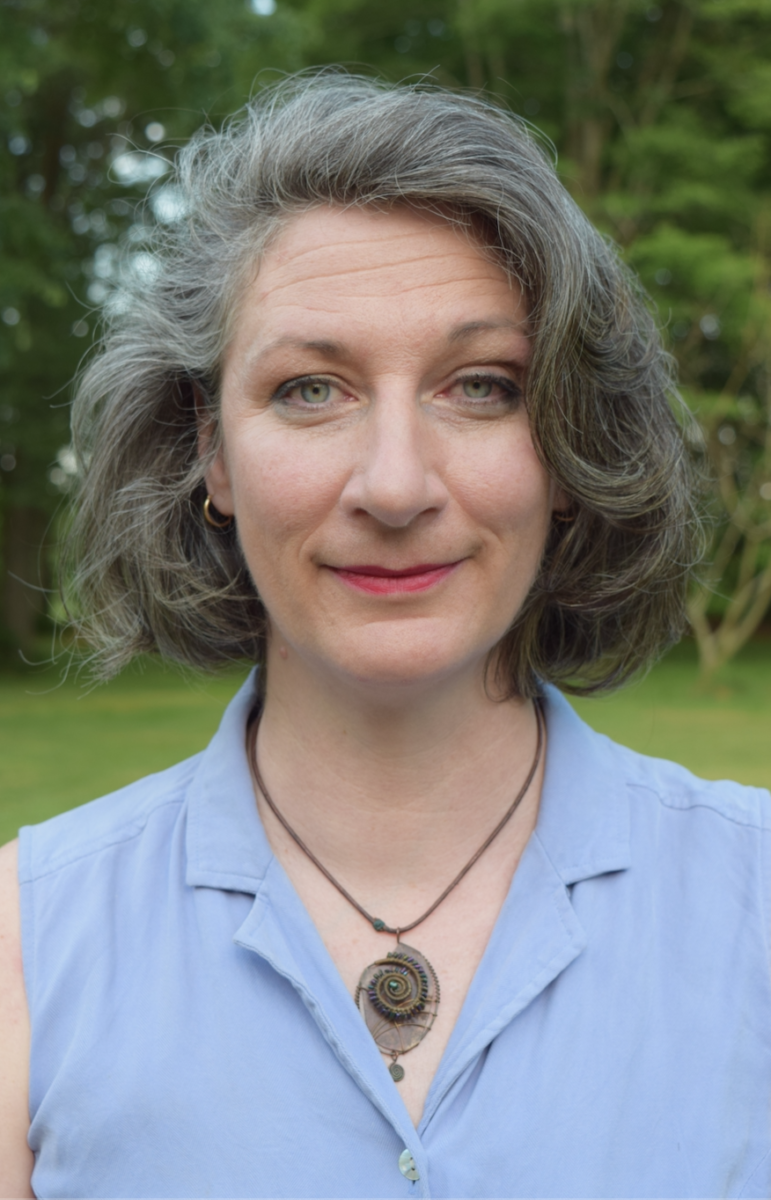 Sharon Krasny has worked as an educator for over sixteen years in Virginia and abroad teaching in both Hungary and the Czech Republic. She discovered a love of oral history from the people's enthusiasm in retelling their knowledge of old. As an English teacher, she has spent years encouraging students to take risks, look closely at the smallest details, and determine hidden meaning found within the text. Her own writing reflects these values. Sharon lives and writes in Northern Virginia with her husband, Prokop, and their rescue pets: Labrador Rupert and cat Bonnie.