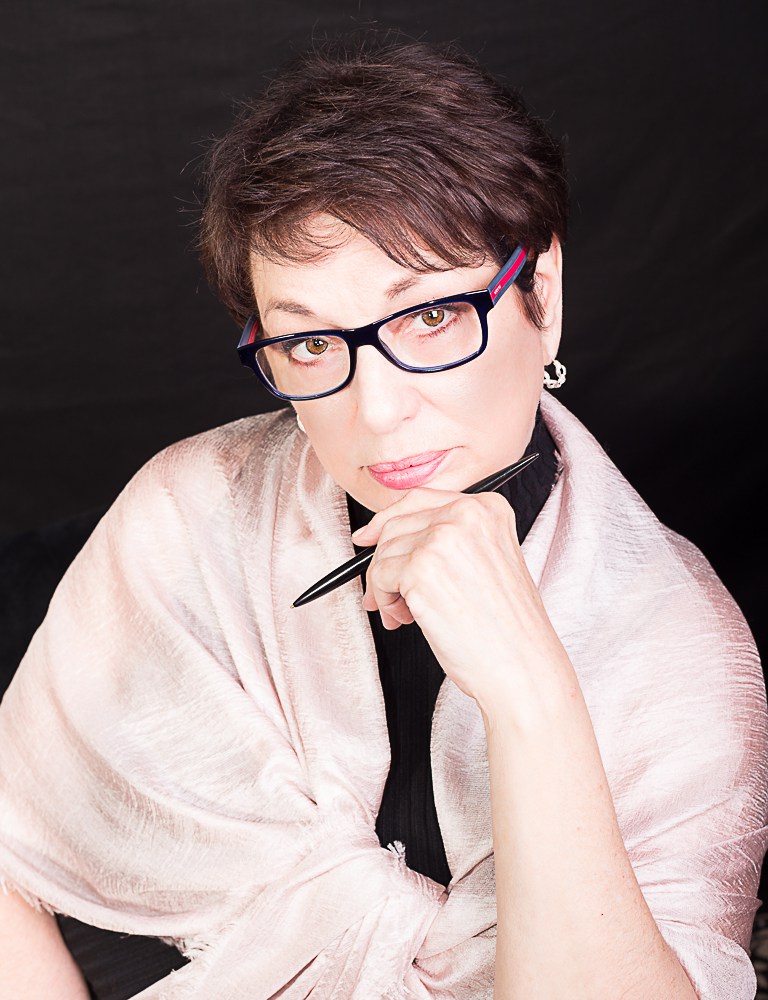 Sharon E. Valenti has a master of science degree from Oakland University and was married to her Sicilian husband for over thirty years. Although she has many published articles in professional medical journals and magazines, five years ago, she decided to change the direction of her career to full-time novelist. Deliver Us from Honor is her first full-length novel.