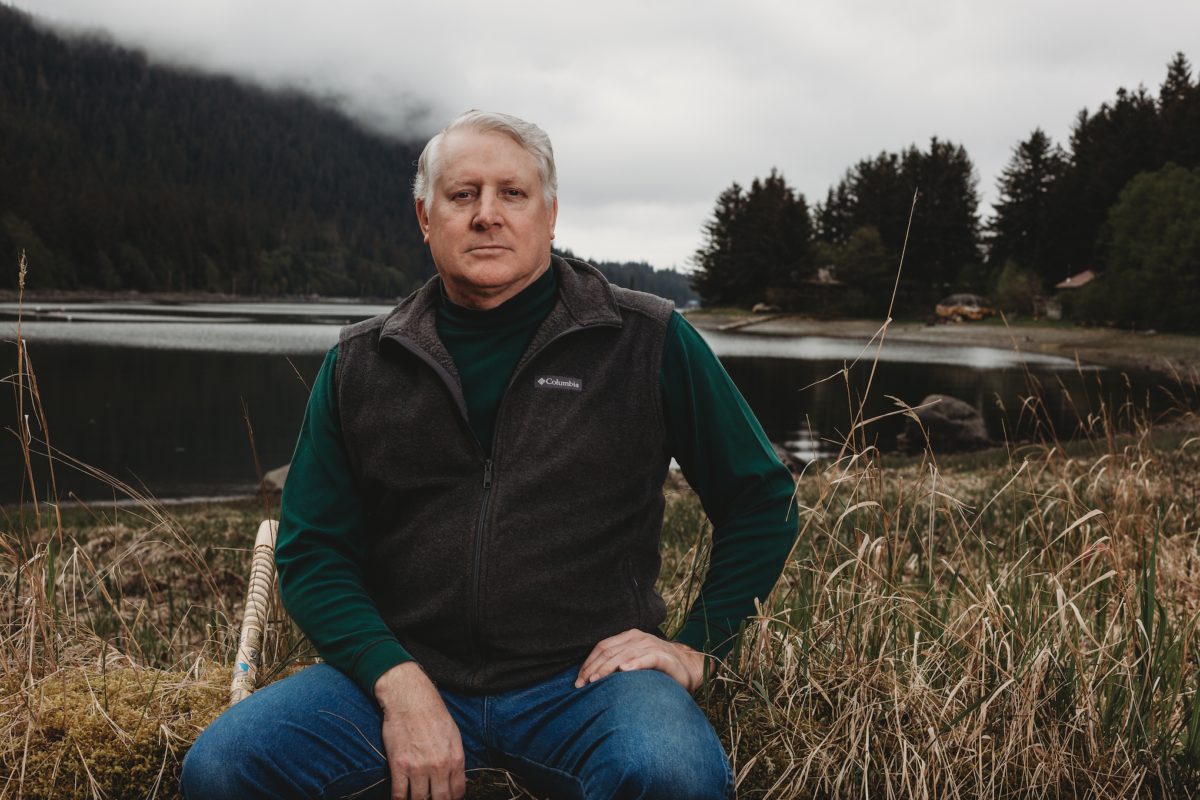 Mark F. Mahoney was raised in the deserts of Southern California, spending most of his time outdoors where he developed his love of firearms and all things wild. He married young and joined the Navy, which trained him in electronics and sharpened his marksmanship skills. After six years active duty, Mark transferred to the Navy Reserves and moved his young family to Alaska. Alaska introduced a whole new level of the outdoors to Mark. He hunted, fished, boated and explored the wilds of the great state. Mark was recalled to active duty shortly after 9/11 and again in 2007 and 2008 to serve in Iraq. After the surge, he took on a new challenge and wrote the first draft of Rhunken Chronicles: Tongass. Mark retired from the military as a chief electronics technician, and still lives in Juneau, Alaska.