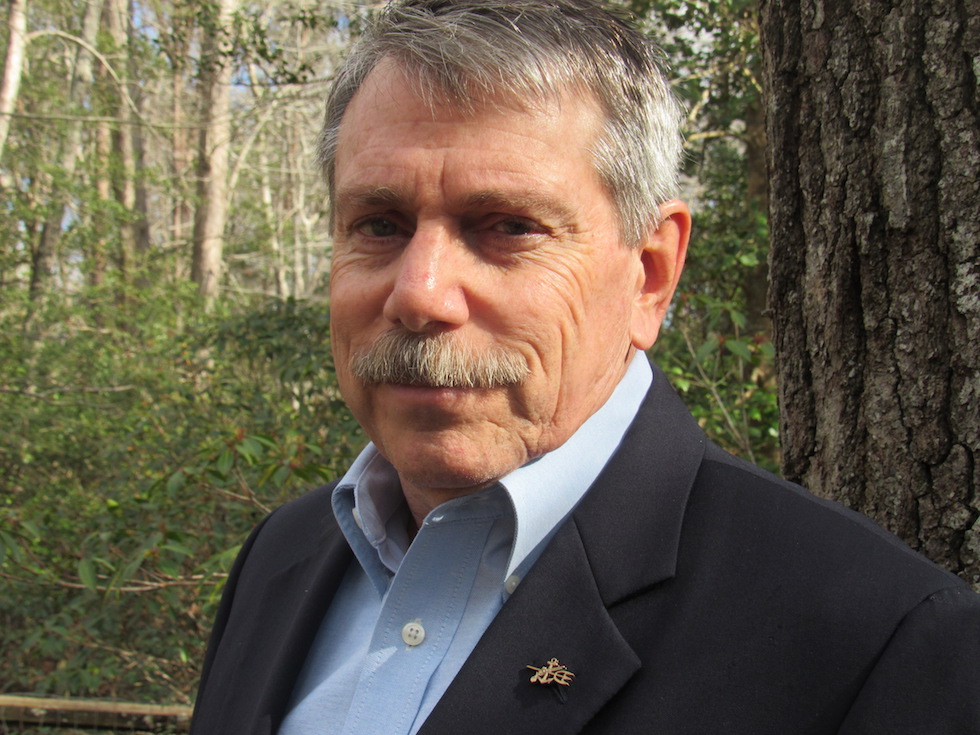 John Racoosin is a westerner transplanted to the Virginia Peninsula, where he lives with his wife, Juliet, and, periodically, children and dogs. A retired Navy frogman and civil servant, John only belatedly felt compelled to write of his grandfather, the subject of his book. While family lore surrounding the mild-mannered patriarch hinted at the depth of his significance, only five years' research revealed the full story of one of America's unsung World War II heroes. Combat Engineer is Racoosin's first work.