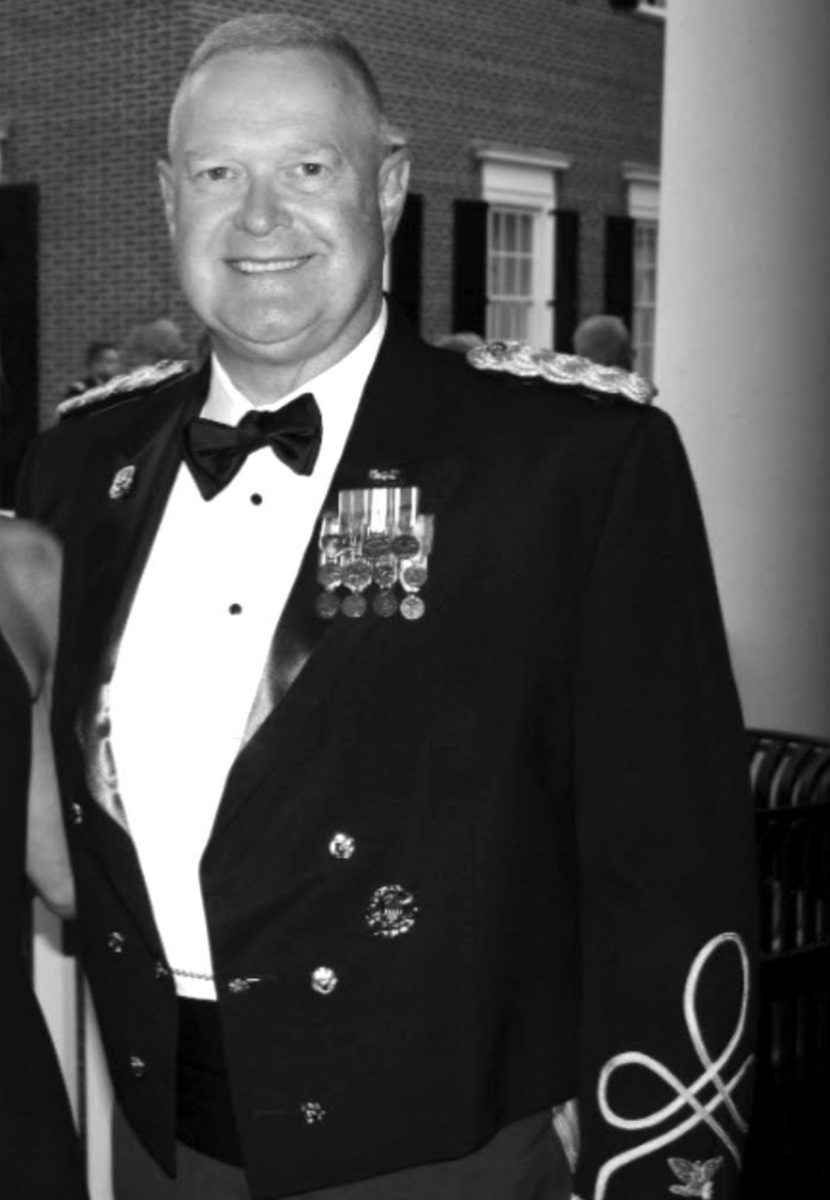 Col. Kirk Warner (USA, Ret.) is a partner and senior trial lawyer with Raleigh's largest law firm. He is the author of Zone of Action: A JAG's Journey Inside Operations Cobra II and Iraqi Freedom. He served in Iraq during major combat operations and the liberation and as deputy legal counsel to three Chairmen of the Joint Chiefs of Staff. He commanded units from company to brigade levels in the combat zone and stateside. Kirk and his wife Diane live in North Carolina with their yellow lab Wally.