Woo-Woo the novel captures the spirit of the remote Eastern Shore enclave of Cape Charles, Virginia. The book so inspired Cape Charles Distillery that it named its signature vodka after the book. When you buy a bottle of Woo-Woo Vodka at the distillery in Cape Charles you get a signed copy of the book with it. This could very well be the only book that comes with an elixir. Sip, read and smile. 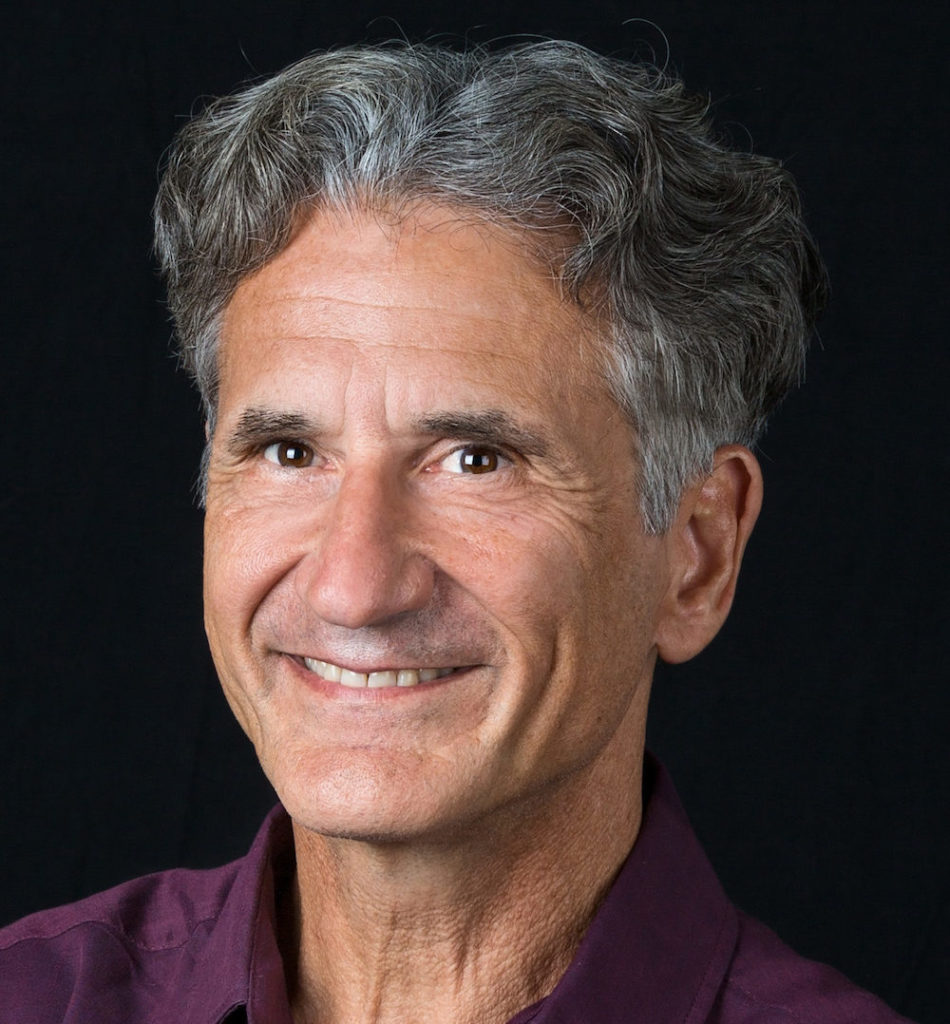 Joe Coccaro has been writing and editing professionally since graduating from Syracuse University, where he earned a master’s degree from the prestigious S.I. Newhouse School of Communications. In his more than thirty years as a professional journalist, Joe has won scores of state, regional, and national awards as both a writer and editor. He has worked for major newspapers in New York State, New Jersey, and Virginia. For the past six years, Joe has been a book editor and book writer, currently serving as executive editor and vice president of Koehler Books. Joe has edited more than 200 works of fiction and nonfiction, dozens of which have won literary awards. He has ghostwritten several titles and coauthored three books. Woo-Woo is Joe’s first novel published under his name. 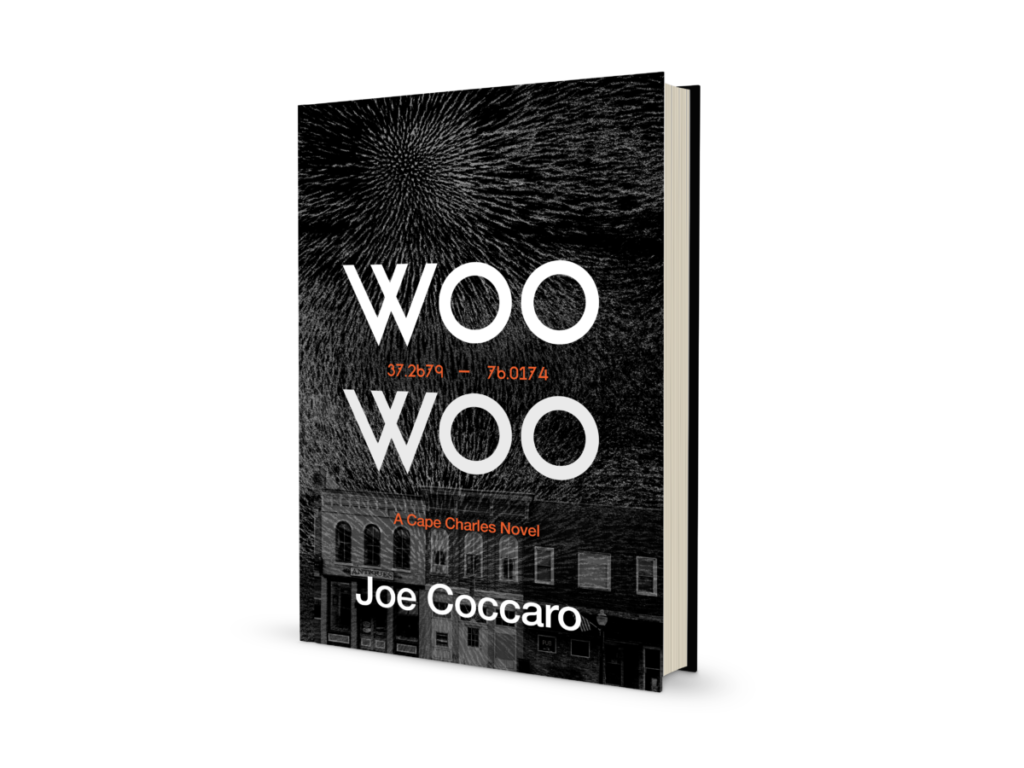