The Atlantic: “Why We Need Independent Publishers” 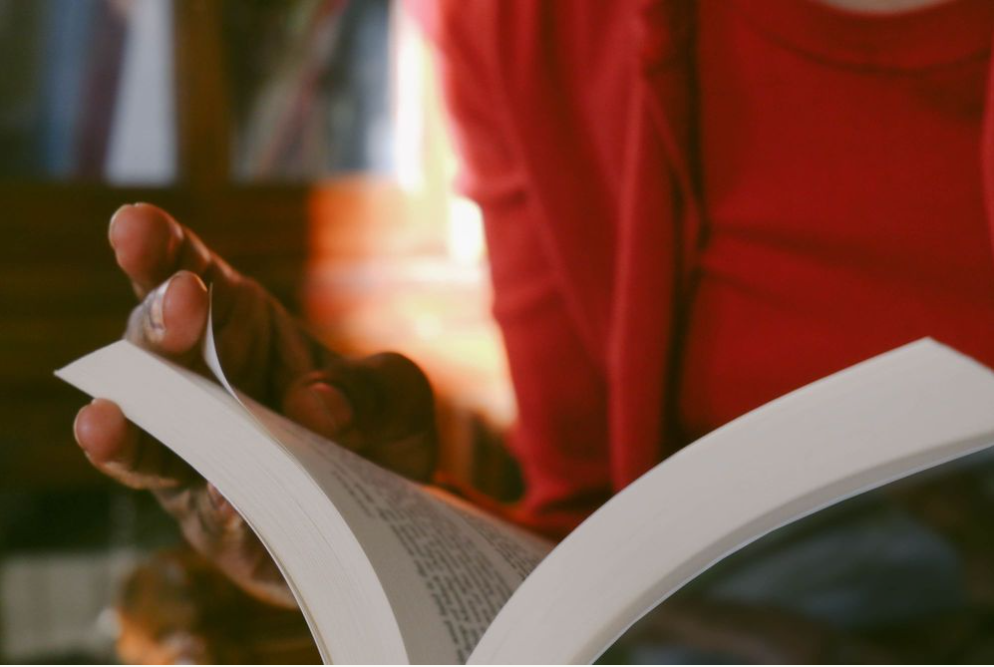 Along with most everyone I know who works in or otherwise relies on book publishing for their livelihood, I’ve been following the Biden administration’s antitrust case against the proposed Penguin Random House/Simon & Schuster merger.

Last week, as John H. Maher of Publishers Weekly live-tweeted us through the opening days of the trail, my timeline was filled with [skull-emoji] quote-tweets of things that many of us aren’t used to hearing folks in publishing say out loud. PRH lawyers have argued that “after the merger, the market dynamic will be just the same,” while the DOJ maintains that combining two of the “Big Five” publishers into one would decrease the number of offer an author might receive, lower book advances, and make it harder for writers to support themselves. In a pretrial brief, the DOJ stated that if the merger goe forward, it “would…give the merged company control of nearly half of the market to acquire anticipated top-selling books from authors”—a point underlined by Stephen “My name is Stephen King, I’m a freelance writer” King when he took the stand last Tuesday. “Consolidation is bad for competition,” he said.

Nicole Chung of The Atlantic wrote a fantastic article about the importance of independent publishers. Read more to check out the rest of the article!