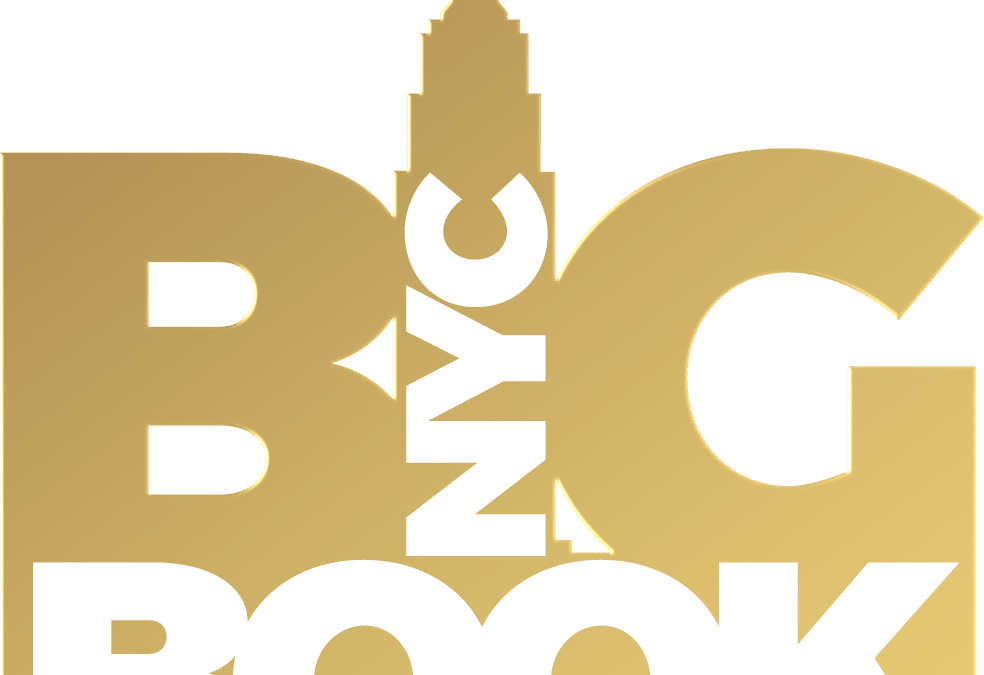 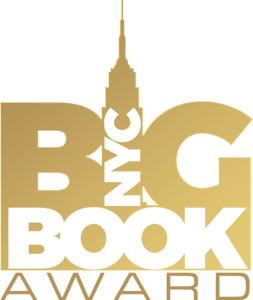 The New York City Big Book Award allows all publishers, authors and presses to compete directly in hopes to celebrate the great ideas from those all across the globe. Judged on presentation, editorial quality, and audience appeal, we would like to congratulate our own three Koehler Books authors on their first place wins in their respective categories:

Truth is in the House by Michael Coffino: Race Relations

Through the Waters and the Wild by Greg Fields: Literary Fiction

Truth is in the House 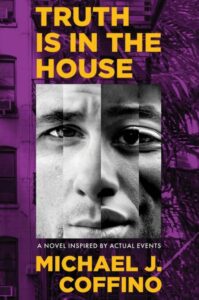 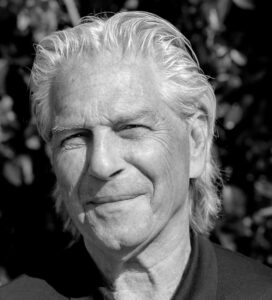 Through the Waters and the Wild 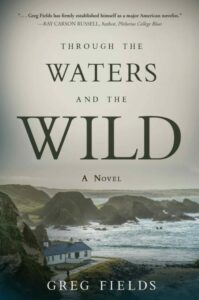 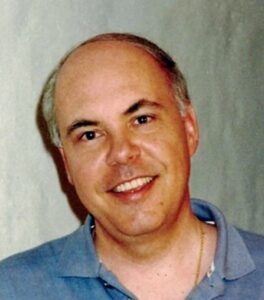 Greg Fields has established a reputation as an articulate voice of the human condition. He has won recognition for his written work in presenting the plight of marginalized young people through his tenure at the Global Fund for Children, and is the co-author with Maya Ajmera of Invisible Children: Reimagining International Development from the Grassroots, published by Palgrave Macmillan in July 2016. He has had articles published in the Harvard International Review, as well as numerous periodicals, including The Washington Post and the Minneapolis Star-Tribune.

He has presented at and participated in numerous symposia, including Stanford University’s Global Philanthropy Forum, The Conrad Hilton Humanitarian Award seminar, the Synergos Institute’s University for a Night at the United Nations, the International AIDS Conference and the European Foundation Centre’s general assembly. He has also been an invited participant at the Salzburg Seminar in Austria. Since 2009 he has been President and Senior Advisor of Philanthropy Directions International, a philanthropic consulting firm in Northern Virginia. His fluid yet precise style has caught the eye of other writers, including Pat Conroy, who offered a jacket quote for Arc of the Comet shortly before his passing in March 2016, and Fergal Keane, award-winning journalist for the BBC. 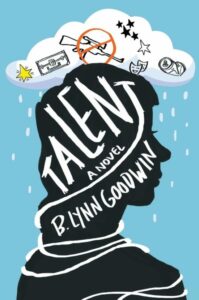 Sandee Mason is convinced her life will change if she can just win applause for her talents—whatever they may be. She can’t wait to accomplish something after living in the shadow of her big brother, Bri, who disappeared in Afghanistan months earlier, leaving Sandee craving the same attention the whole town is giving him even as she wrestles with feelings of loss. When her high school drama department puts on the play Oklahoma!, she knows that now is her chance to step out and be noticed. What will she learn about herself as she reaches out to the world? 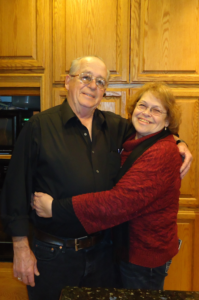 B. Lynn Goodwin owns WriterAdvice.com. She’s written You Want Me to Do WHAT? Journaling for Caregivers, and Talent. Talent was short-listed for a Literary Lightbox Award and won a bronze medal in the Moonbeam Children’s Book Awards and was a finalist for a Sarton Women’s Book Award. She has been married for five years to her Craigslist sweetheart.