The Eternal Search for Inspiration 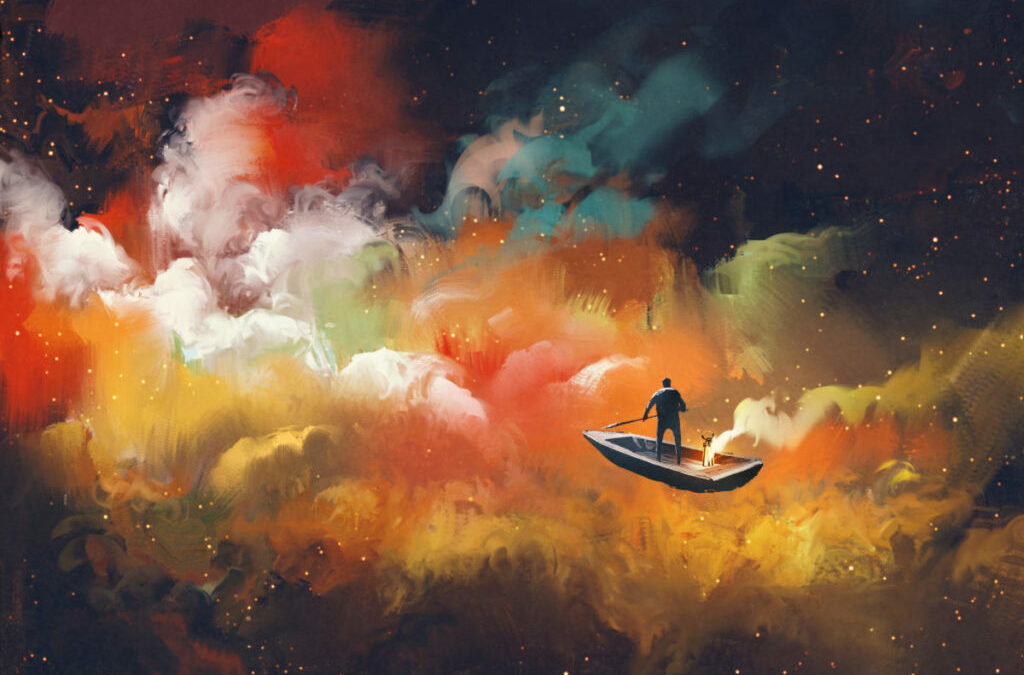 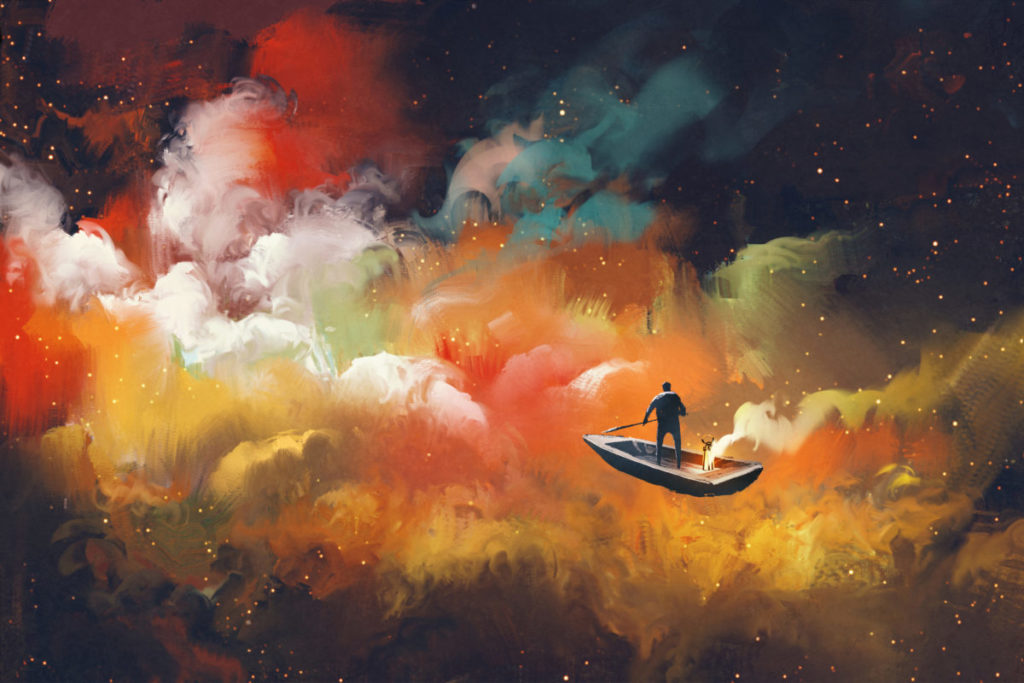 There are dozens, if not hundreds, of worthy books on writing out there, but it can be difficult to know which kind is the most helpful at any given moment. Sometimes in the process of writing, the temptation is to bury ourselves in the technical aspects of creating a story, as if fiddling with the mechanics will answer our doubts about the rest of it. Unfortunately, this approach can leave us feeling like we’re coloring in someone else’s drawing, or that each word needs to be perfect or the plot won’t progress to the conclusion we planned. One piece of advice that’s become cliché to the point of being ignored is to just write. This seems trite and simplistic if you’re banging your head on the desk because you have no ideas.

But it’s true. Write a scene, any scene. Don’t worry about perfectly crafting a sentence, because by the time you finish, you’ll lose your feel for what the next sentence should be. Just let it flow. If it’s not flowing, don’t torture yourself—read something. When I was working on my MFA degree at Old Dominion University, my professor, Janet Peery, assigned my class a deceptively simple task: Take a book you love from a writer who inspires you and type out a passage, verbatim, to loosen up; write a few pages in the style of that author.

The point is: Stop thinking so much about what you’re not writing. Thinking about writing is not progress, but it’s easy to deceive yourself on that count. Of course, thinking is a prerequisite, but having an entire novel in your head sometimes makes it more difficult to get down properly on paper—not to mention, none of what you planned matters if your characters start to veer off into different territory, as they are wont to do.

Everything you think and know about your characters is difficult to distill down to the point where the reader understands your characters as well as you do. And you could conceivably become so excited with the ideas themselves that bringing them down to earth and wrangling them on the page is nothing but an exercise in disappointment.

So, before I offer up the advice of experienced and venerated writers, here’s my simple suggestion: Don’t just read books about the mechanics of plot and character. Read books like Stephen King’s On Writing, or John Gardner’s On Becoming a Novelist. Is your writing routine or lack of one making you feel crazy? You’re not the only one—and sometimes just realizing that you’re in good company can alleviate some of the stress.

How to Write: A Year in Advice from Franzen, King, Hosseini, and More

I talked to nearly 50 different writers for the By Heart series, a weekly column about beloved quotes and cherished lines. Each author shared the life-changing, values-shaping passages that have helped sustain creative practice throughout his or her career. Their contributions were eclectic and intensely personal: Jim Crace, whose novel Harvest was a finalist for the Man Booker prize this year, shared a folk rhyme from his childhood, the investigative New York Times journalist Michael Moss (Salt, Sugar, Fat) close-read the Frito-Lay slogan, and This American Life host Ira Glass eulogized a longtime friend and collaborator. Though I began by asking each writer the same question—what line is most important to you?—their responses contained no formula.

23 Tips from Famous Writers for New and Emerging Authors

On Becoming a Novelist—Quotes by John Gardner

“It is this experience of seeing something one has written come alive—literally, not metaphorically, a character or scene daemonically entering the world by its own strange power, so that the writer feels not the creator but only the instrument, or conjurer, the priest who stumbled onto the magic spell—it is this experience of tapping some magic source that makes the writer an addict, willing to give up almost anything for his art, and makes him, if he fails, such a miserable human being.”