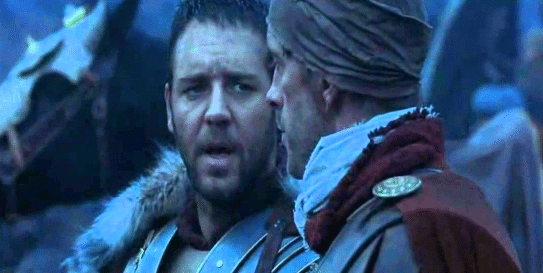 In the beginning of the movie GLADIATOR, there is a battle scene. Just before General Maximus (Russell Crowe) rides off to do his part in the fight, he shakes hands with one of his captains and says, “Strength and honor!” To the Romans those two things were integral in who they were as soldiers and as Romans. It meant everything to them. Without strength there could be no honor, and without honor, strength is corrupt.

In a strange way, I think writers need to have strength and honor as much as soldiers do.

First there is strength. This means planning out exactly how you will attack the enemy, the book you have planned in your mind, which has not yet happened. You have lived there and won. You have looked there and seen victory. You have dreamed there and it has a happy ending and the smell of success. You see yourself carried in to your local Barnes & Noble to acclaim and free coffee.

Strength for a writer means being smart, being thorough with your planning, thinking ahead about the contingencies, about your audience and how you will market your book.

Strength means allowing yourself to have a strong ego. How else can you win if your ego is weak? That does not mean you will not have doubt. Every soldier doubts before, during and after the battle. And so it goes with writers. We worry, we wonder, we cogitate and bite our nails. But our core ego and self-assurance forces us on, and we are compelled to claw our way to launch the battle of words.

But at some point you must cast aside all doubt and throw yourself into the fray. Fearless. Powerful. Deadly.

Strength means practicing your craft. Not with swords and weapons of war, but with words and thoughts captured in print and keyboard and screen and spoken tongue. It means doing the work that must be done and not whining about it (at least not too much). It means building and constructing and perfecting.

Then there is honor. Honor for a writer means to honor your call as a writer, to uphold to the highest possible standard of achievement. To aspire to and work towards your personal best. It means to honor the world of literature by not putting out rubbish, or not putting in the work necessary to mold and polish your work into something honorable. Something that will honor the industry and honor you, the writer. Regardless of how “good” you are as a writer, if you do not work hard to achieve your very best then you probably should stay home, and keep your words to yourself.

Honor for a writer means not giving up. It means after you have had the dream of a story that you are sure will sell millions, that you honor it by forcing it out, word by word by graph by chapter by epigraph, by jove, you have done it.

Honor means having the humility to allow others to look at your work and tell you exactly, precisely, explicitly what they see wrong with it. A good general wants to hear from his captains, because they know what can go wrong, and how to make a good idea work. A good writer wants to hear from her readers and editors, because they also know what works and what does not.

By listening to others our work becomes better.

To honor your work, a writer must let it go, must set it free, so that others can help make it better. This can hurt your ego, and puts you in a position of weakness. But in the end it will make you stronger. By letting go of your story and seeking help you will honor it, and allow it to become even stronger. By humbly seeking assistance, you will restore the ego of your story and make it more likely that your strength of arms, your words, will carry the day. 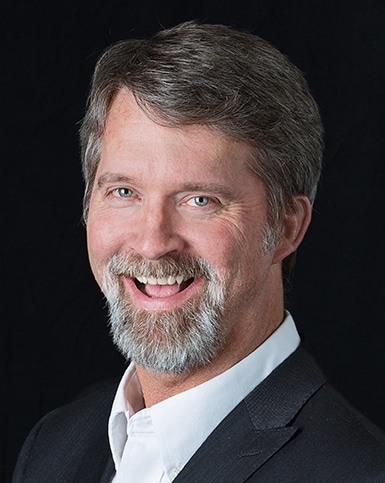 John Koehler is the Koehler Books founder and publisher, and runs its day-to-day operations. He is an award-winning graphics designer, and the author of seven books. He was awarded the lifetime achievement Silver Medal by the Advertising Federation of Hampton Roads in 2016. He earned a BFA in Communications Arts and Design from Virginia Commonwealth University and attended graduate studies at George Washington University in Washington, D.C. John’s professional career includes being senior art director of a major advertising agency and running a design studio. John lives in Virginia Beach, VA and is active in his church. He has helped run a ministry dedicated to helping children with disabilities, a cause he is still very much dedicated to. John made an international splash in 1991 by winning the Boomerang World Championship in Perth, Australia and was a member of the Foster’s Boomerang 2000 Team, a touring troop that taught professional athletes, and others, the gospel of boomerangs.