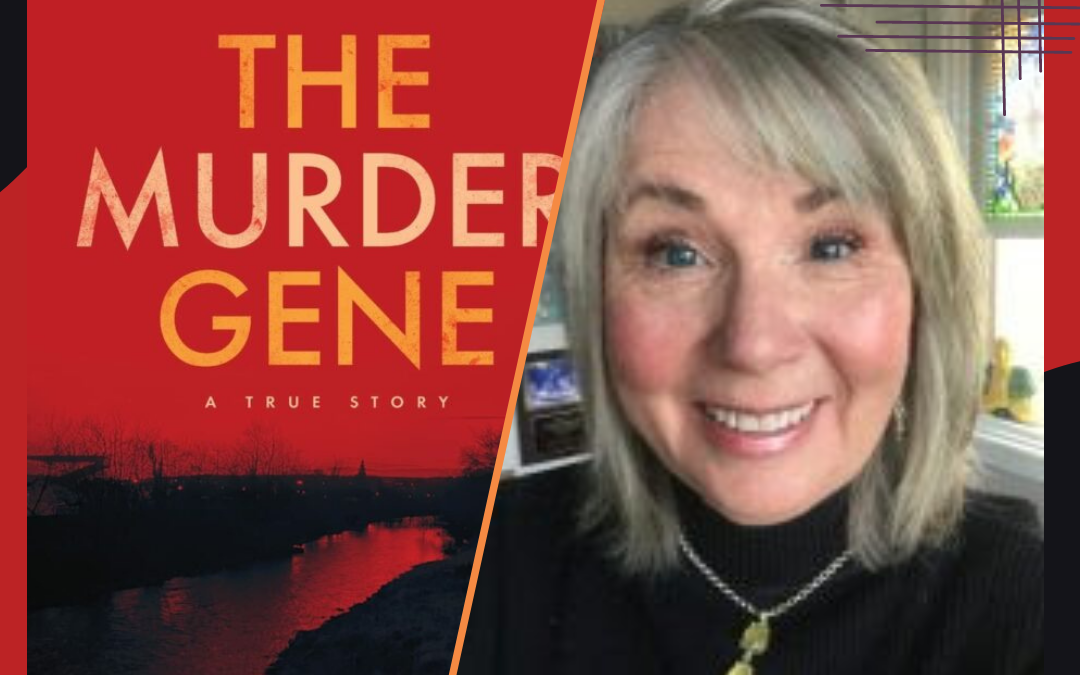 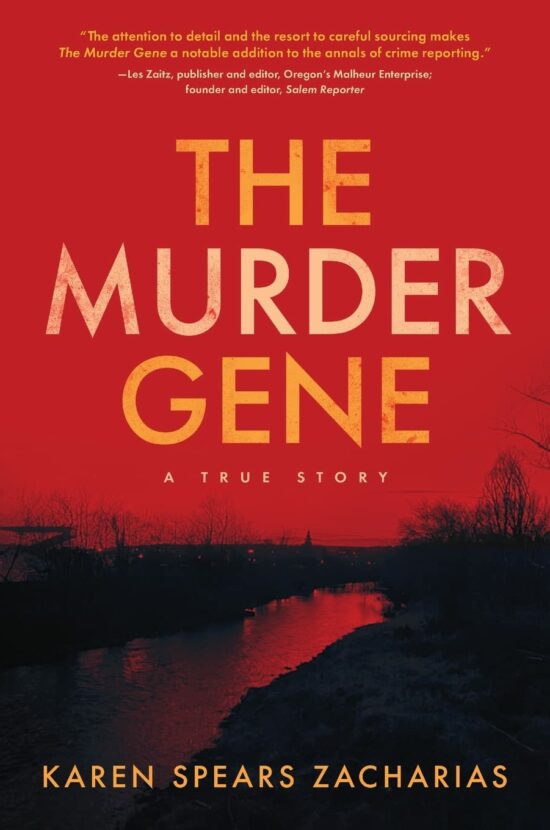 The Murder Gene (Koehler Books, 2022) is written with the precision of an ace journalist and with the page-turning intrigue of an award-winning novelist. No surprise since the author, Karen Spears Zacharias, is both. This combination of talents results in compelling nonfiction which deserves a wide and appreciative audience. Not only impeccably written, the book also raises a critical question replete with broad social consequences: Is there a genetic component to extreme violence? If one can inherit blue eyes or a tendency toward diabetes, could a person also inherit a tendency for violent behavior? And, if a propensity for extreme violence can be part of one’s DNA, how does society deal with this?
Zacharias poses these questions woven between the tales of a grandfather and his grandson who randomly commit murder. Written in a style reminiscent of In Cold Blood, the book often reads like a best-selling thriller, but also contains summaries of the top science on DNA and the possibility that criminal tendencies are as much an inherited trait as one’s predisposition to certain diseases. While most scientists readily accept, according to Zacharias, the notion of that a person can inherent a gene that programs them for certain physical diseases like cancer, there is less agreement on the issue of criminal behavior.
Read More to check out the rest of this article 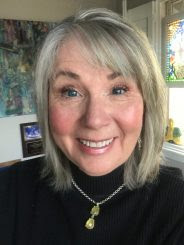 Karen Spears Zacharias is an award-winning author of numerous books, both fiction and nonfiction. A former crime beat reporter, she has taught journalism at Central Washington University, and her work has been featured on NPR, CNN, and Good Morning America. Her op-eds have appeared in The Washington Post and The New York Times. A Gold-Star daughter, Karen divides her time between her home in Deschutes County, Oregon, and her hometown of Columbus, Georgia. For more information check out karenzach.com.