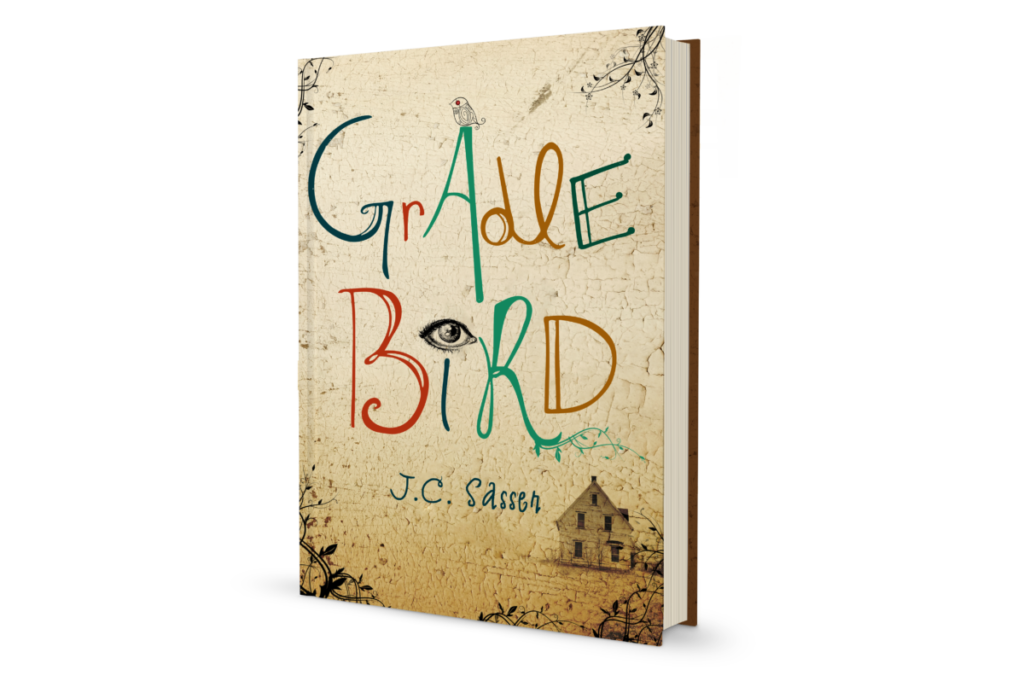 by Jonathan Haupt, director of the Pat Conroy Literary Center in Beaufort, SC
© 2017 The Post & Courier, winner of the Pulitzer Prize 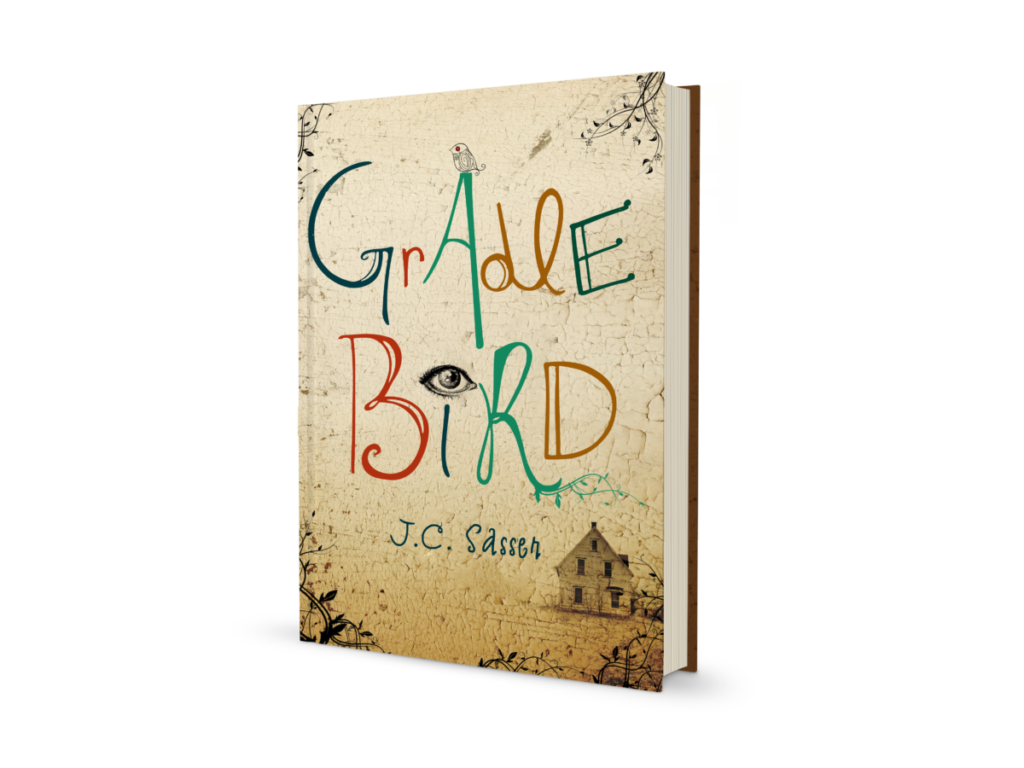 What would Harper Lee’s iconic Jean Louise “Scout” Finch have been like had she been raised by someone less like venerable Atticus Finch and more like eerie Boo Radley?

“Gradle Bird,” the stunning literary debut novel from Lowcountry writer J.C. Sasser offers us a glimpse into this outcome by entrusting its spirited, world-wise 16-year-old protagonist, the eponymous Gradle Bird, to the custody of her shotgun-wielding hermit of a grandfather, Leonard, and to the friendship of Delvis Miles, a guitar-strumming anchorite convinced he is both a sought-after musical genius and a dangerous government agent.

Young Gradle Bird, like the readers of this novel, come to question whether Delvis might be right in his ambitious self-assessment. 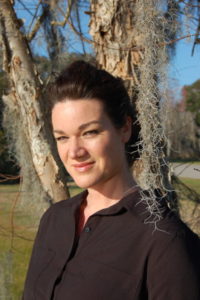 Sasser, a native of the small town of Metter, Georgia, now living on Edisto Island, has delivered a masterful Southern Gothic tour de force. The requisite pieces may seem familiar in their ways: a homecoming to a crumbling southern manse, a ghost as haunted as she is haunting, a weary misanthrope harboring a murderous secret, a mismatched duo of young roustabouts eager to prove their faith and masculinity respectively, a schizophrenic recluse, and navigating the eye of this decidedly tragicomic storm, an adventurous girl on the cusp of adulthood and facing moral dilemmas beyond her years and her imagination.