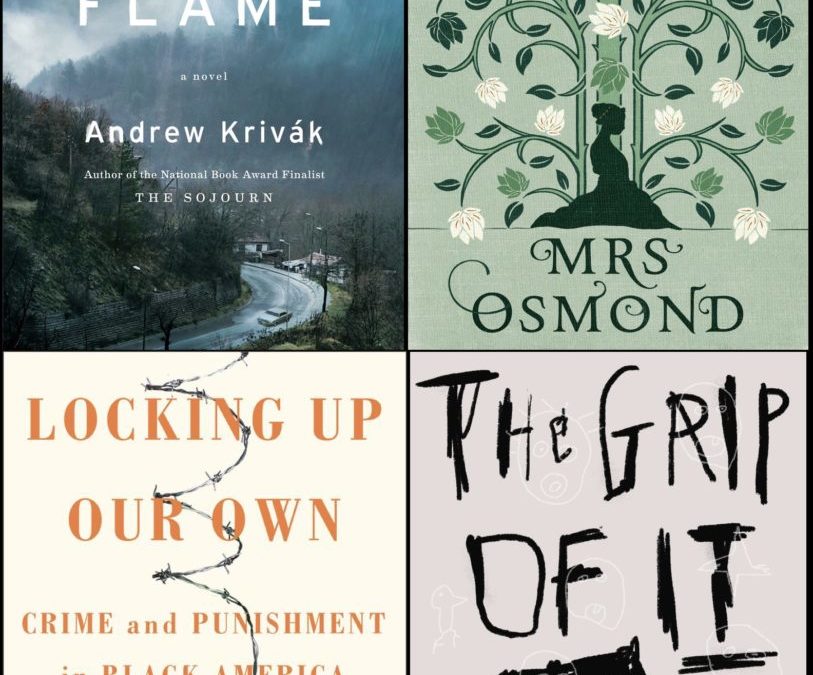 Winter is the best time to curl up with a good book. The very phrase “curl up with a good book” suggests creating a self-contained, warm bubble of thought and imagination that would probably be out of place in the summer, when you’re more likely to sprawl out with a light read that won’t make your brain sweat along with the rest of you. Moody atmospheres and depth belong to the winter. In recognition of that (but more in recognition of the fact that 2017 is drawing to a close), Publishers Weekly has compiled the top 2017 books chosen by the authors of their top picks for the year. Read more below!

We asked the authors of our top 10 books of 2017, announced in the October 30 issue, to share their favorite titles published this year. 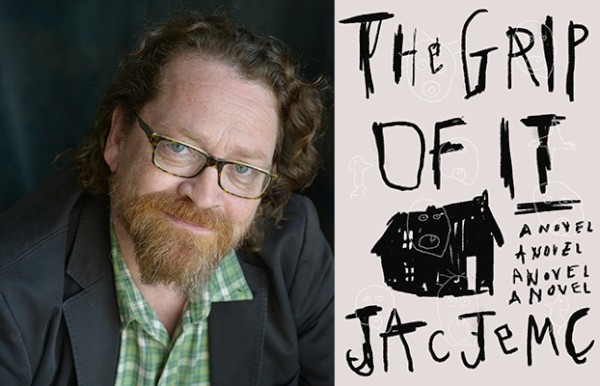 Chaon’s Ill Will (Ballantine) is a terrifying novel about an Ohio psychologist named Dustin Tillman, whose adopted brother has just been exonerated through DNA evidence for the crime of murdering his family—and who was put away by Dustin’s testimony. Chaon picks an equally frightening novel.

Chaon’s Pick: The Grip of It by Jac Jemc (Farrar, Straus and Giroux)

One book I really enjoyed this year was Jac Jemc’s The Grip of It. A good haunted house story is a rare thing—they come along once every 20 years or so—and this one grabbed me, not only because it was scary as all get-out but also because it was such an incisive and unwavering portrait of young marriage.

I love Jemc’s depiction of millennial romance, her smart and funny dialogue even as readers’ unease keeps growing, and I love the way she plays with unreliability. This is a worthy successor to Shirley Jackson’s The Haunting of Hill House and Mark Danielewski’s House of Leaves.