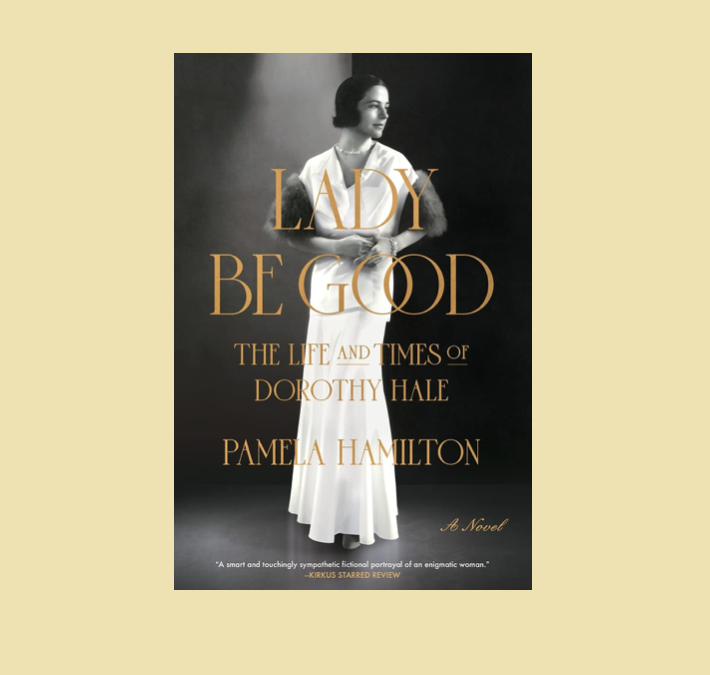 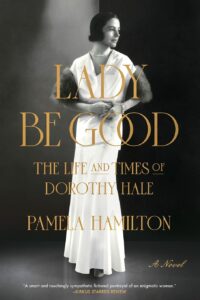 Lady Be Good transports us to the glittering, sumptuous era of 1920s New York to follow the life of aspiring actress Dorothy Hale as she comes of age. Breaking societal rules imposed on women, “Peck’s Bad Girl of Pittsburgh Society” leaves behind her privileged world for the bright lights of Broadway to chase her dream. From convent-school debutante runaway to Ziegfeld showgirl to Hollywood star, Hale transforms herself into one of the most adored figures in the highest echelons of society. Yet behind the public façade the darling of the press contends with heart-rending loss, gossip and betrayal, and a tempestuous friendship with Luce.

Surrounded by her fabulous circle of friends—Gertrude Stein, Fred Astaire, Cole Porter, James Roosevelt, Elsa Maxwell, and other iconic figures—Dorothy finds her way to the other side of heartbreak and prepares for a White House wedding. Then, suddenly, at age thirty-three, at the height of happiness and peak of her fame, she falls to her death. Her life story is revised and written into history by the tabloids and the famed and fêted who once stood by her side—leading to this novel’s stunning conclusion.

Former NBC producer Pamela Hamilton turns her journalism skills on discovering the facts about Dorothy Hale’s story, then spins them with color and life into breathtaking revelations about the irresistible and misunderstood glamour girl whose legend has endured for more than half a century. 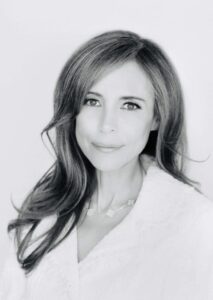 Pamela Hamilton is a writer and consultant who has worked with notable figures in business, US intelligence, music, and the arts, and has covered some of the most significant events of the twenty-first century. For more than a decade she was a producer for NBC News, and she was a producer on the award-winning documentary Grateful Dawg. Based in Manhattan, she serves on the board of the Society of Professional Journalists’ Deadline Club and on the advisory board of the Art Deco Society of New York.