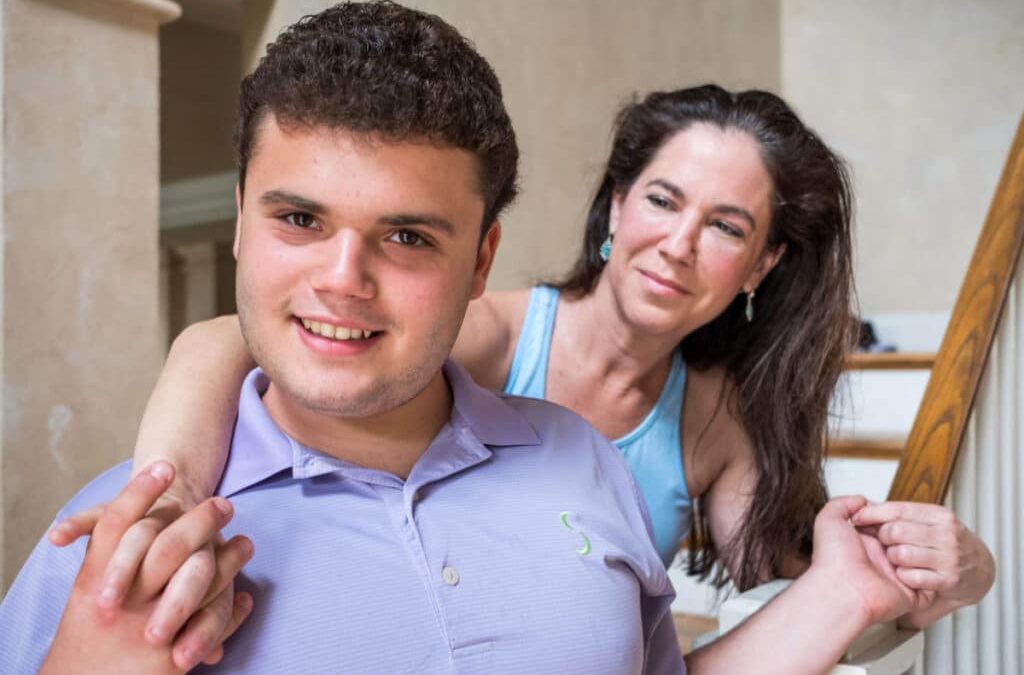 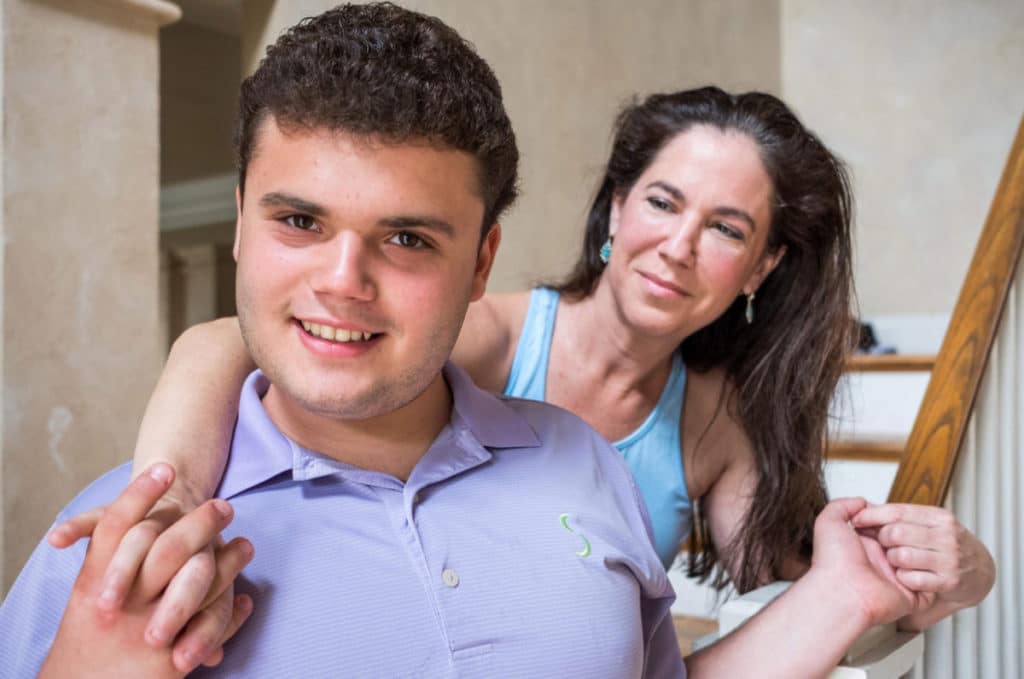 Whitney Ellenby will admit: At times, her approach to raising her son, Zack, might have looked more like child abuse, especially the day she tried to bring him to a “Sesame Street Live” performance when he was 5 years old.

Zack, now 17, has autism, and like many with the neurological disorder, one of his behaviors is an irrational fear of dark spaces and unknown destinations. His response to entering the dimly lit lobby of the theater was one of pure terror, as though an actual monster, not a beloved Sesame Street character, was behind the curtain.