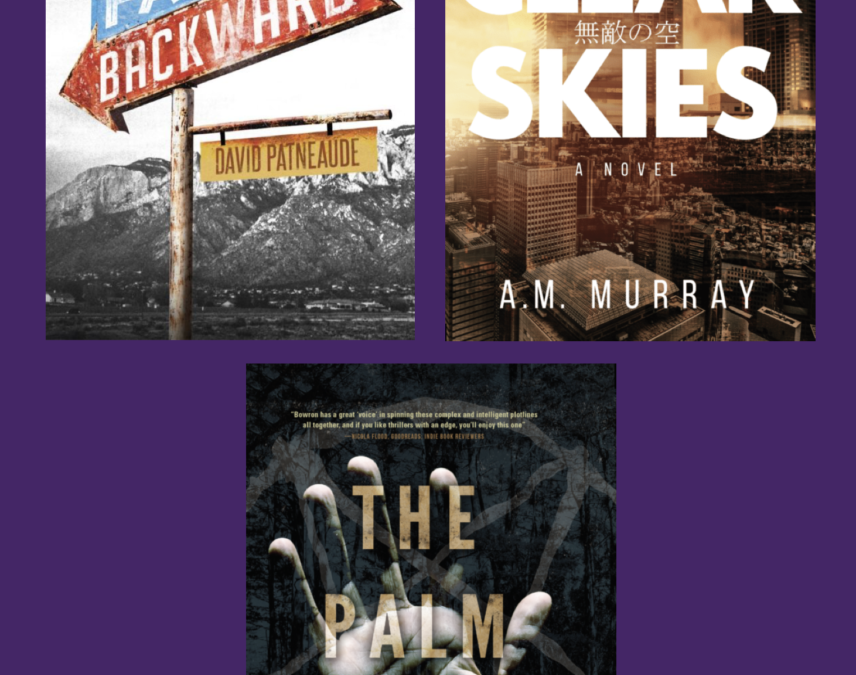 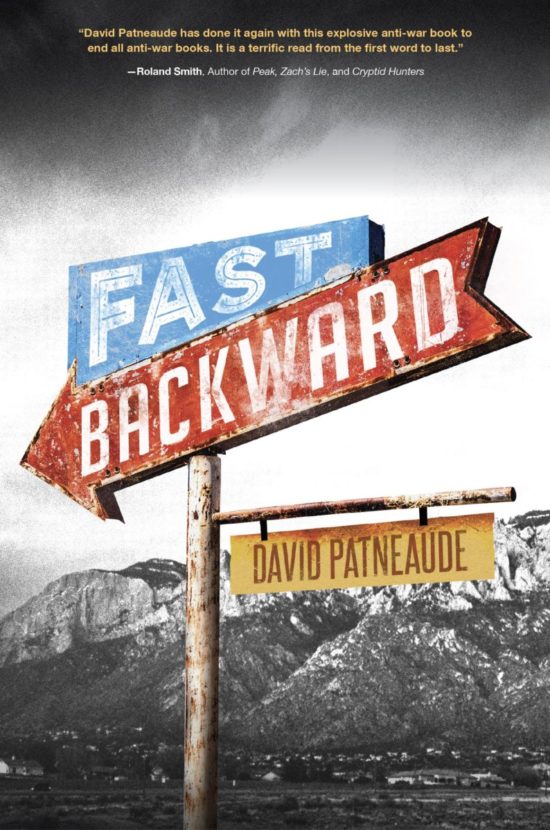 FIFTEEN-YEAR-OLD BOBBY HASTINGS witnesses an atomic explosion near a top secret New Mexico army base in July of 1945. Terrified, he soon heads off on his bike for home, only to encounter something that rivals the blast for drama. A girl his age stands naked at the side of the lonely desert road: underweight, unwell, and speaking with a German accent. In the coming days, she unveils an impossible story about time travel and a heartbreaking outcome of the war. She begs people to believe her warning and prevent the awful future she claims to know too well. But even if they do believe her, and the story is true, the biggest question remains: can history be undone?

Clear Skies by A. M. Murray 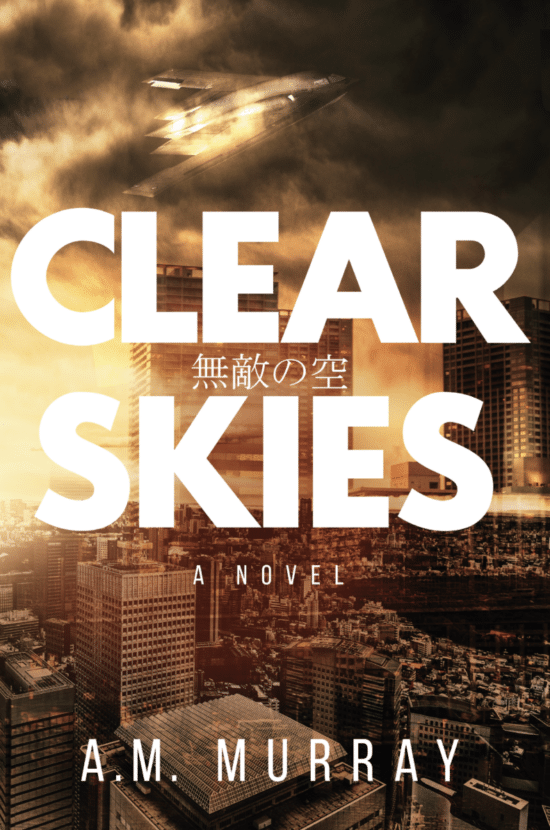 Imprisoned in a storeroom with a Beretta 9 mm pistol pressed against his temple by a garrulous moron eager to kill, a grim calculation of life and death played out in Slade’s mind. Plan A was to keep the man talking and his mind off taking the shot. He hadn’t come up with plan B yet, but if plan A failed, he wouldn’t need it anyway.

THE  CHALLENGE:Seven murders and two collateral deaths, a rogue US government official who takes Machiavellian schemes to the stratosphere, and his stunning but soulless co-conspirator

THE CHALLENGERS: Dan Slade, in a dead-end job as an FBI investigator attached to the Tokyo Criminal Investigation Bureau; his love interest who may not be quite what she seems; and a French colleague with serious cyber-skills

THE ROADBLOCKS: A multi-layered conspiracy of staggering brilliance and an unimaginable identity conundrum—the first victim, now lying in a Tokyo morgue, appears to be alive; she’s sailing the Mediterranean in her luxury yacht, and placing mega-bets at the Monte Carlo casino

CAN SLADE FIGURE OUT THE TRUTH OR WILL FORCES WAITING AND SCHEMING IN THE WINGS GRAB THE REINS OF GLOBAL POWER FROM THE US AND ITS ALLIES?

The Palm Reader by Christopher Bowron 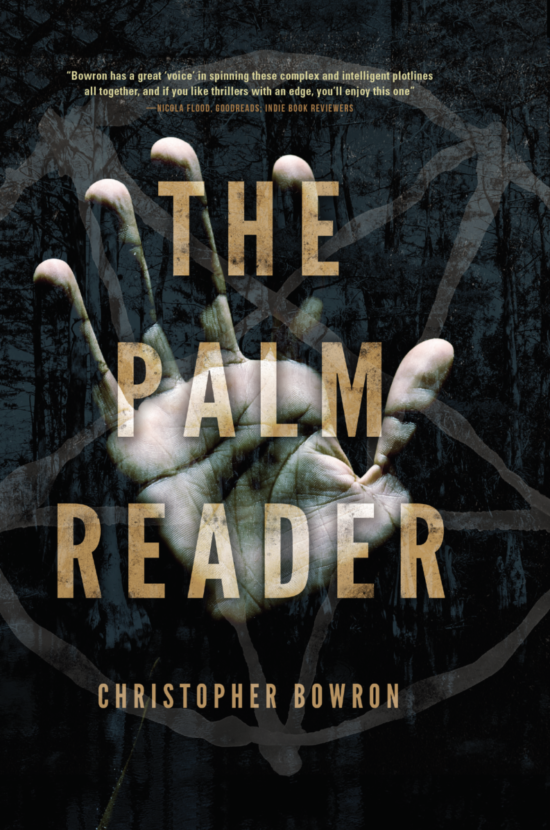 JACKSON WALKER once again faces his demons in this haunting sequel to Devil in the Grass. Now working as an investigative lawyer for Peter Robertson, Jack teams with Janie Callaghan to solve the disappearance of a sleazy client specializing in taboo pornography. Meanwhile the evil head of the Church of Satan weaves an intricate web to lure Walker as the sacrificial lamb in an Everglades Black Mass ritual.