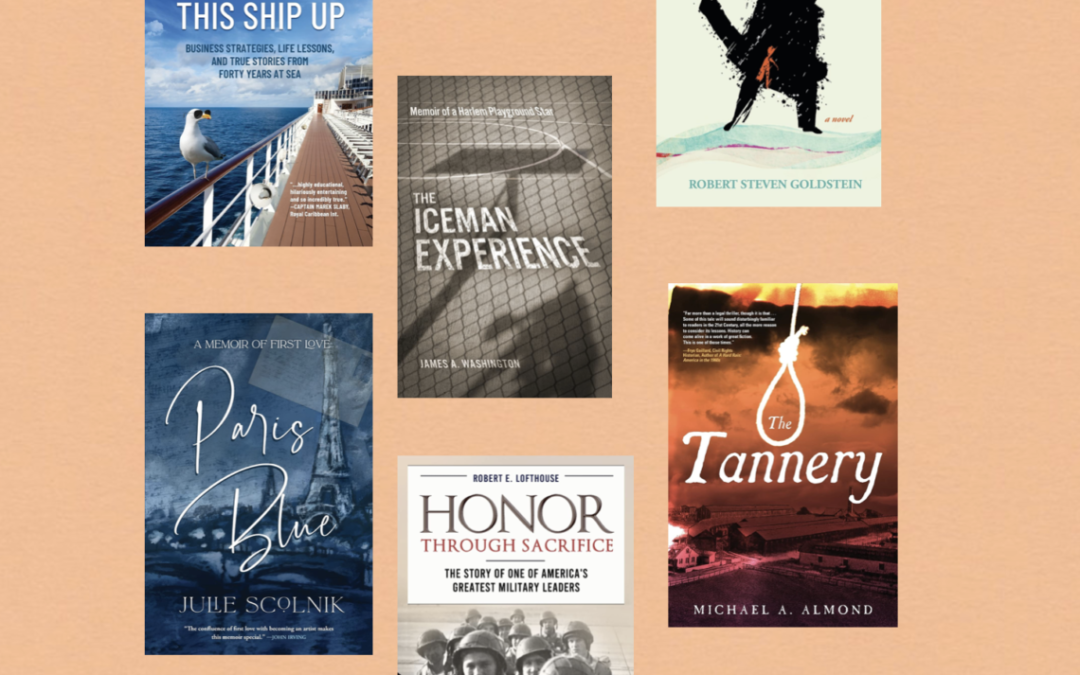 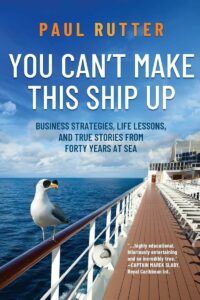 How would you manage and grow your business if you had to live with your team and clients? Paul Rutter is a customer-experience expert and has survived three decades of life at sea as a cruise director for the largest ships in the world. In You Can’t Make This Ship Up, he recounts the hilarity

of life on the high seas and the lessons he learned along the way. These lessons and life-defining moments are the perfect guide for sea and land-based businesses to thrive in a culture based around exceptional customer service. 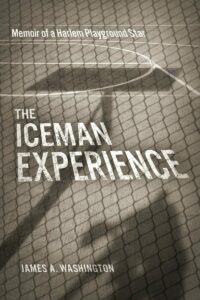 We went to the playgrounds to find our missing fathers. What we found was the game. It was the only game that mattered in Harlem.

In Harlem’s playgrounds we found our guardian sanctuaries, notoriety, and respect. Nothing could replace the alluring pull of high wired fences and asphalt parks. We drowned in the intoxication of a competitive game under the glistening sun amid frantic voices, iron rims, and steel backboards.

Everywhere else, basketball was a game. In Harlem it was a lifestyle. 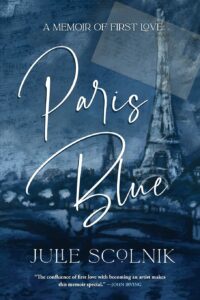 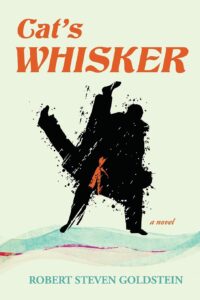 Cat’s Whisker is the story of Samuel Baron, an engineer, inventor, and successful entrepreneur. Trained as a scientist, Baron nonetheless nurtures a lifelong fascination with mysticism and spirituality, investigating themes as varied and interesting as meditation, jiu-jitsu, biology, anthropology, tai chi, BDSM-and the search for the perfect cocktail. His life is a quest-ultimately a successful one-for a view of the cosmos where science and spirituality don’t just peacefully coexist but are instead intimately bound up as co-equal aspects of an integrated and inspiring reality. 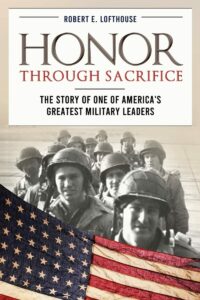 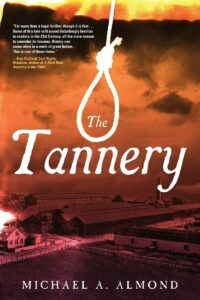 “Far more than a legal thriller, though it is that . . . Some of this tale will sound disturbingly familiar to readers in the 21st Century, all the more reason to consider its lessons. History can come alive in a work of great fiction. This is one of those times.” -Frye Gaillard, Civil Rights Historian, Author of A Hard Rain: America in the 1960s   July 5, 1900, Wilkes County, North Carolina: The beautiful young daughter of tannery owner Jakob Schumann is found dead on the north bank of the Yadkin River, brutally beaten, a skinning knife in her chest. Who killed Rachel Schumann? And why? Ambitious Wilkes prosecutor Vincent Taliaferro has arrested Virgil Wade, a mixed-race boy, and is convinced the case is open and shut. But local lawyer Ben Waterman is not so sure. Ben’s investigation uncovers evidence that undermines the prosecutor’s case and points in an entirely different direction. But can he prove it? Can he convince an all-White, all-male jury of Virgil’s innocence? The Tannery transports readers to the turbulent world of the post-Reconstruction South. Reflecting issues prominent in today’s headlines, themes of Black voter suppression and intimidation, the violence and depravity of vigilante “justice,” and the rise of Jim Crow drive the narrative to its dramatic and surprising conclusion.