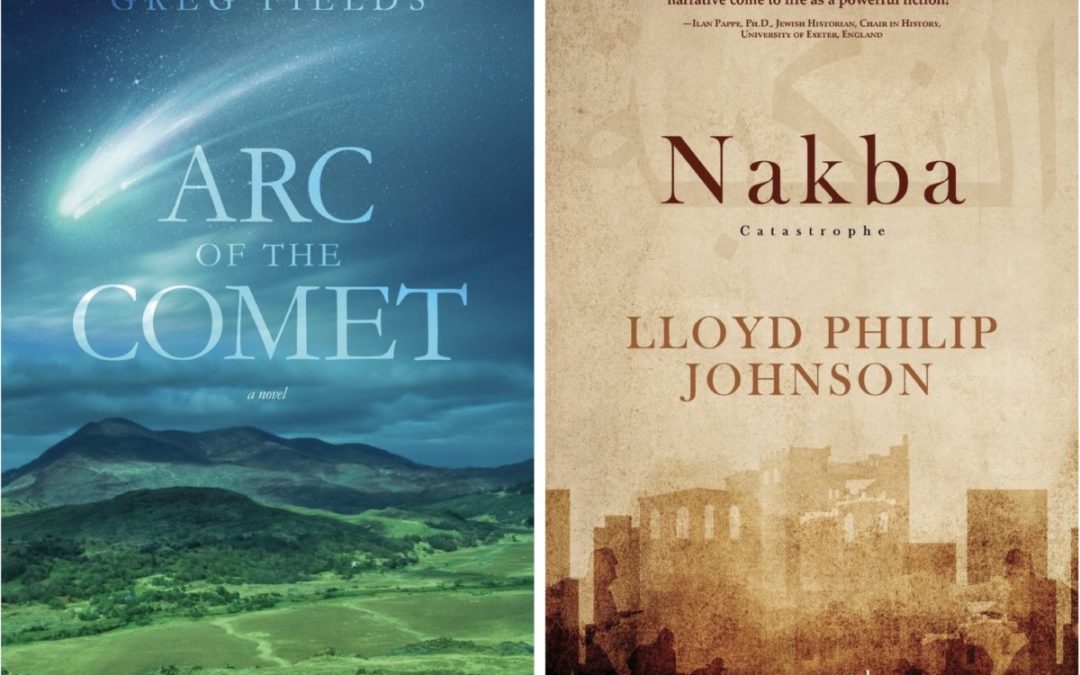 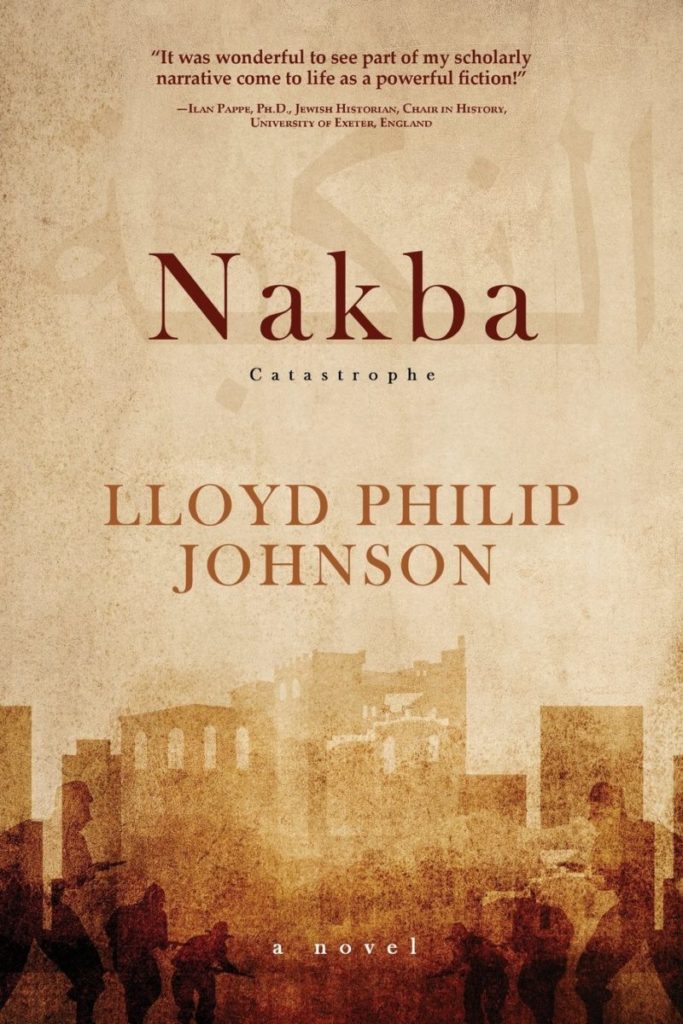 When Palestinian Christian college student Sabria lives through the little known 1948 catastrophe of her people, she learns the cost of being Arab in the tumultuous time of Israel’s birth pangs. Despite enjoying both Jewish and Muslim friends, she falls in love with an American Christian supporter of Israel. Can their love for the suffering families of the land begin to bridge their own gap in the tragedy that became the foundation for the unresolved conflict of the next 69 years? Nakba fires the imagination of readers who care about justice and resolution in a romantic tale of adventure and hope. 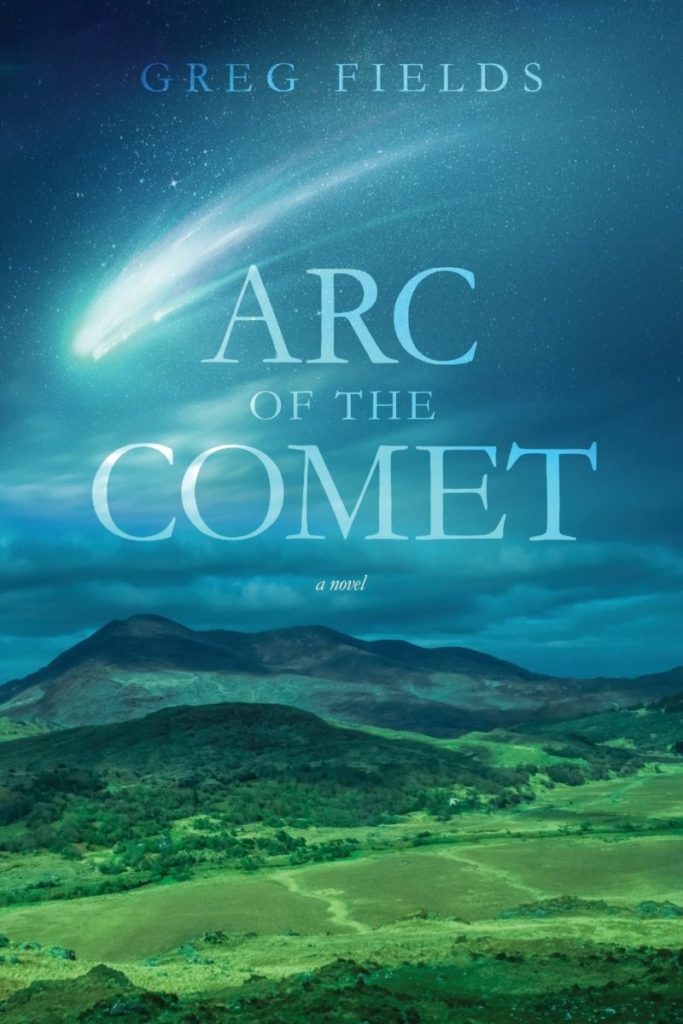 Arc of the Comet by Greg Fields

Arc of the Comet, a lyrical, evocative examination of promise, potential, and loss, follows Conor Finnegan, a handsome, charismatic, athletic young man, and Tom McIlweath, a shy and insecure Everyman desperately seeking harmony and acceptance. Over the course of several years, their fates overlap as Finnegan learns the lessons of hubris –through a brilliant college career and then on to Capitol Hill–imposed by an unwillingness to compromise his ideals, while McIlweath struggles with his own fuzzy and indistinct future. First loves, lost loves, friendships crafted in the crucibles of shared space and shared pressures defined their journey. In the process, they come to separate conclusions that place them once again in disparate places, with disparate expectations of what comes next.