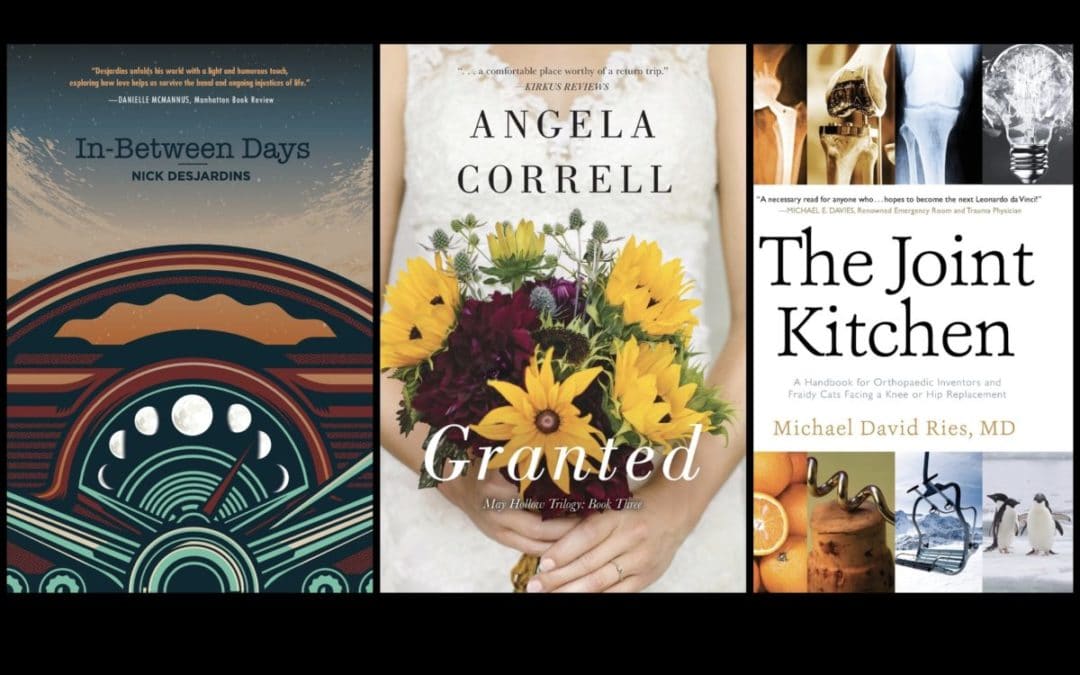 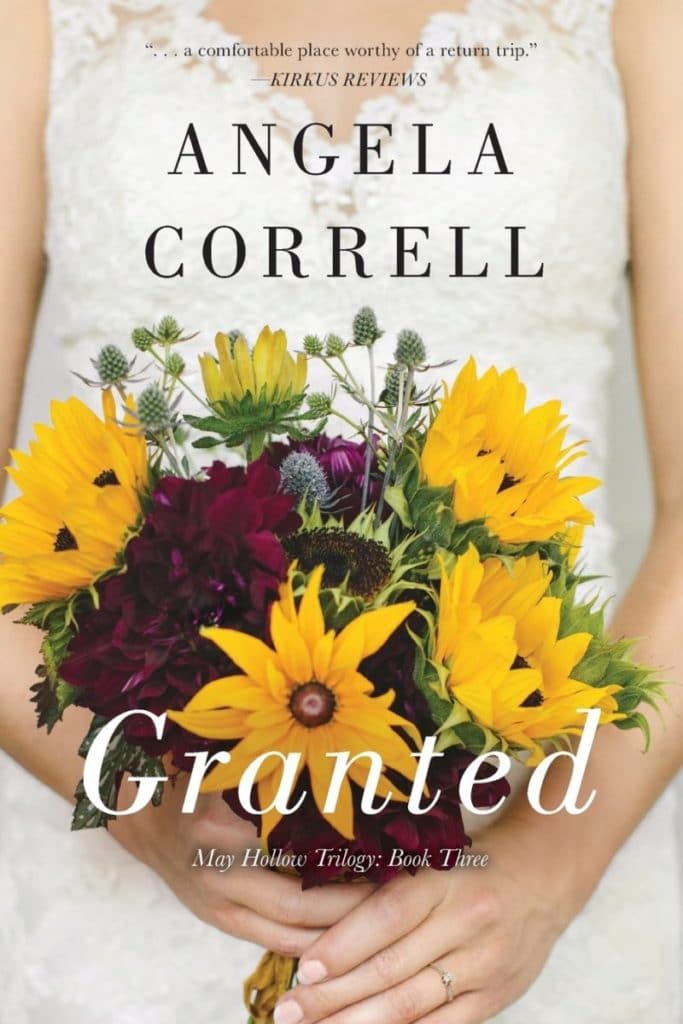 Former international flight attendant Annie Taylor is embracing her country roots and racing toward a future with her sustainable farmer fiancE, but wedding plans are complicated by her new job, a mysterious ex-boyfriend, and a narcissistic father. Meanwhile, Annie’s old-fashioned grandma, Beulah, is facing a shake-up in the last place she ever thought she would–home. A crisis on May Hollow Road follows a friend’s betrayal, challenging Beulah’s forgiving nature. An unwelcome diet, a new houseguest, and a possible overseas trip will all stretch her spirit–if she lets it. Granted takes readers from the comforts of the Kentucky countryside to old-world Tuscany with a cast of memorable characters. Granted follows Grounded and Guarded in the May Hollow Trilogy. 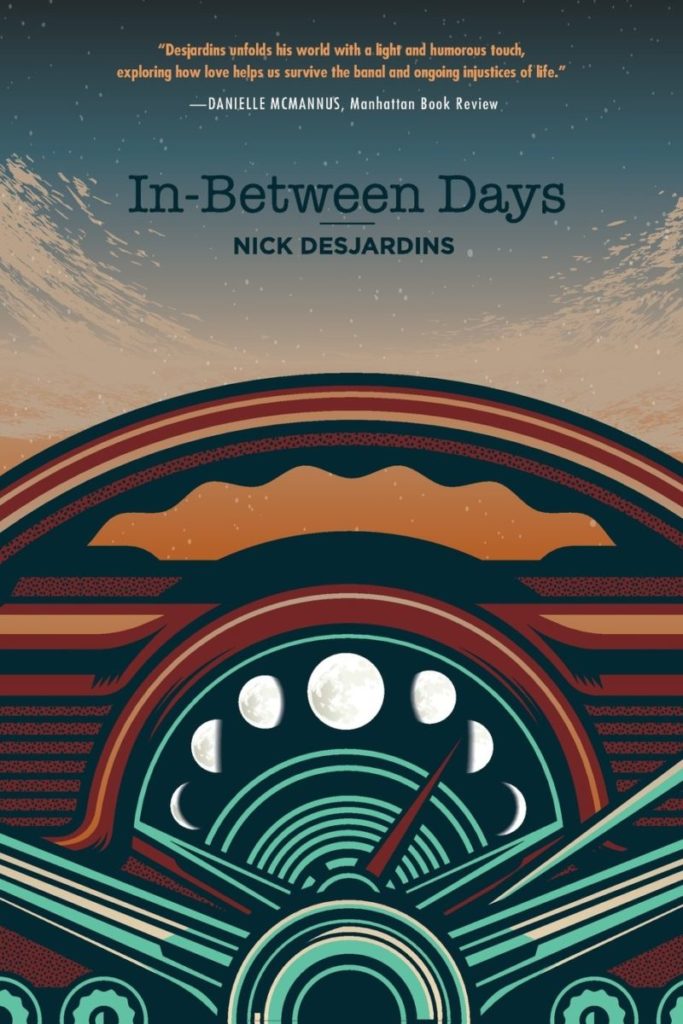 Purgatory wasn’t exactly where Owen thought he’d end up, but sometimes you don’t quite get it right on the first go-round. Owen has spent the last twelve years somewhere between Heaven and Hell learning that lesson the hard way. But now Owen’s sentence is complete, his penance done, and he’s ready to meet with his caseworker, the Archangel Michael, to finally take that long-awaited trip to Paradise. But then she walks in to his life and everything changes. Mia, a burst of color cutting through the drab grey of the In-Between. She is excitement enough for Owen to delay salvation for two more weeks, and in that time, learn that he still has a long way to go before moving on. 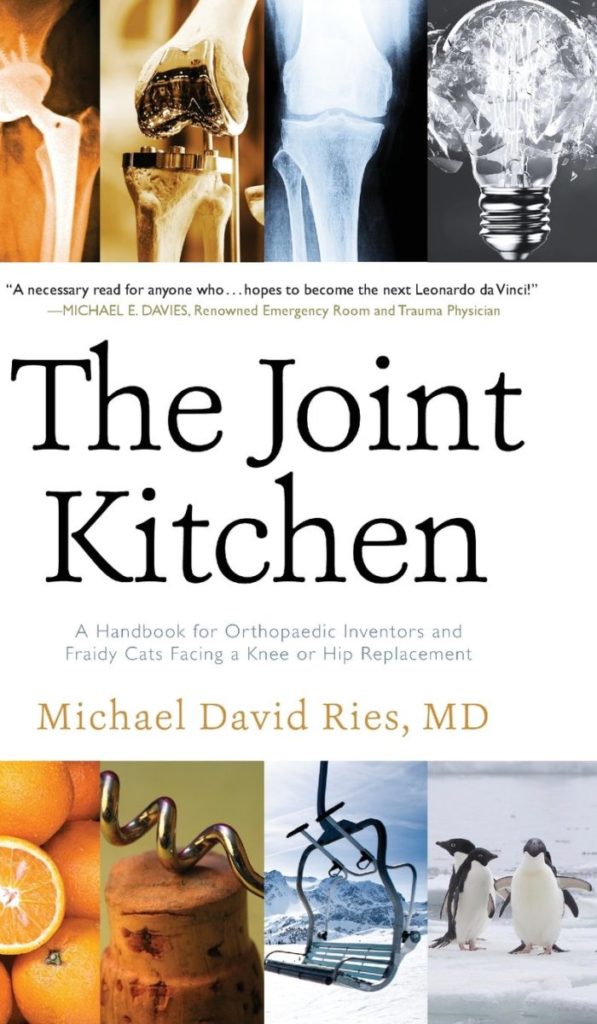 Imagine a doctor doing ordinary activities in his kitchen, stopping to draw some of the everyday objects around him, like an orange and a corkscrew. Then watch him turn those drawings into advanced patents for hip and knee replacements. Dr. Michael Ries holds 45 patents, and many of his ideas came to him in the kitchen. The remarkable efficiency of the human hip and knee are described here through simple illustrations, explaining why hip and knee replacements will never be quite as perfect as the joints we were born with. Health care professionals, patients considering joint replacement, students, and inventors will find The Joint Kitchen informative, entertaining, and thought-provoking. Dr. Ries shows that a state of tranquility allows the creative and problem-solving parts of the brain to connect and form new ideas that can transform and improve lives.