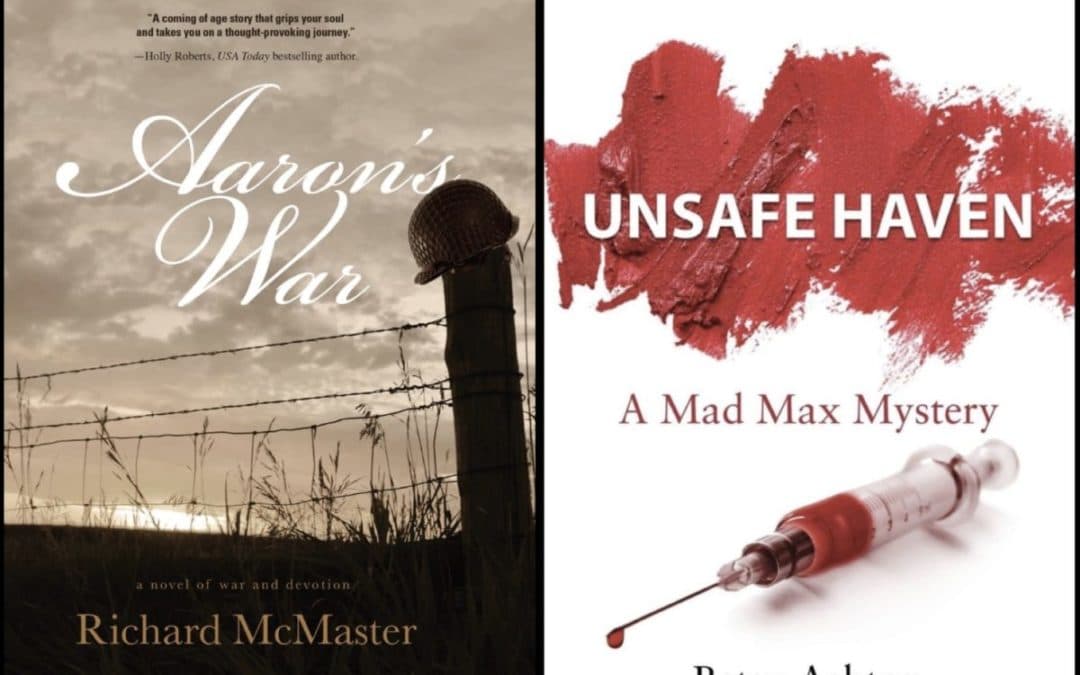 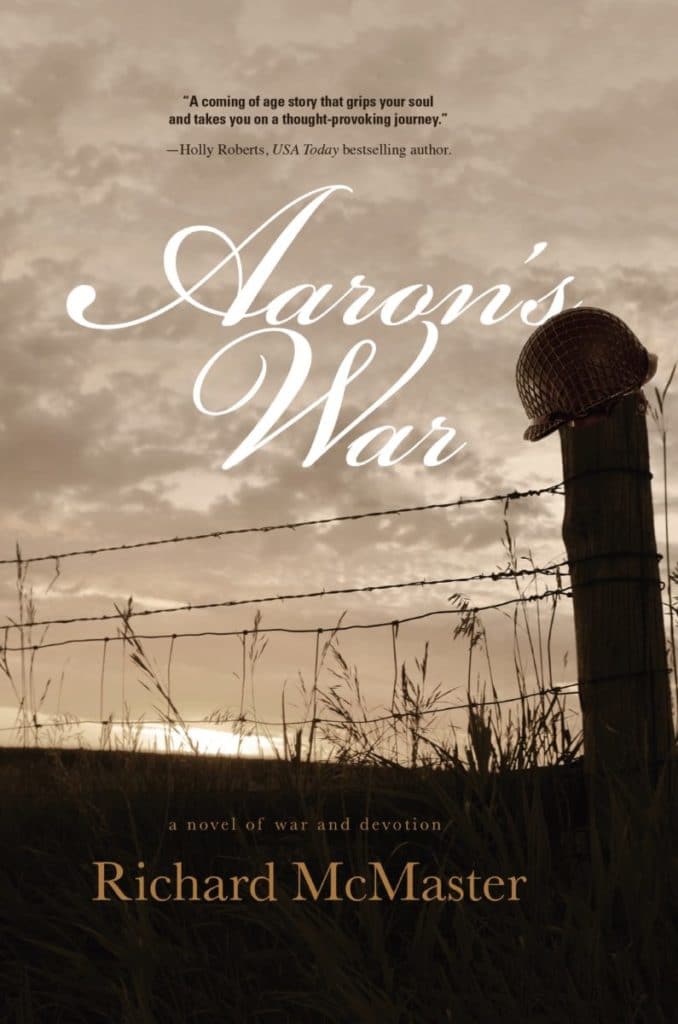 AARON VANKO enlists to fight the Nazis, but the Iowa farm boy is conflicted over whether he can kill another human. Hours before being deployed, Aaron discovers he is a Jew, further disrupting his sense of self. Despite his moral dilemma, Aaron carries out his patriotic duty. He returns haunted by nightmares, and then flees Iowa to protect his loved ones from himself. 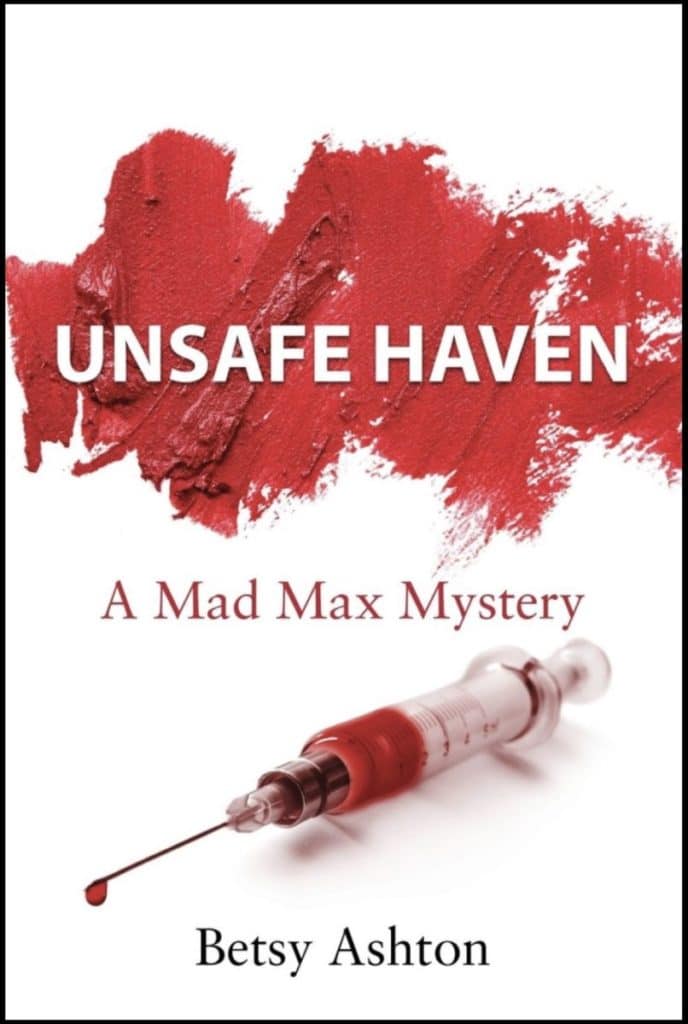 Hospitals are supposed to be safe places. The one Maxine “Mad Max” Davies finds herself in is anything but safe.

Mad Max hopes her vacation with her grandson in New Mexico will be educational and relaxing. When her grandson breaks his leg on the first day, he is airlifted to a state-of-the-art Indian Health Services hospital for emergency treatment. Two days into his recovery, he falls ill from an unknown illness. Several children from the outlying community contract similar diseases. After some die, Mad Max thinks someone is deliberately infecting them with an unknown illness. Or illnesses, since symptoms do not point to a single diagnosis.

Unsafe Haven exploits every parent’s or grandparent’s biggest fear: how do I protect my family? Mad Max puts together clues with a large cast of characters to identify and stop the perpetrator before he can kill her grandson.