MBR Reviews of The Wilderness Between Us & From Where I Stand 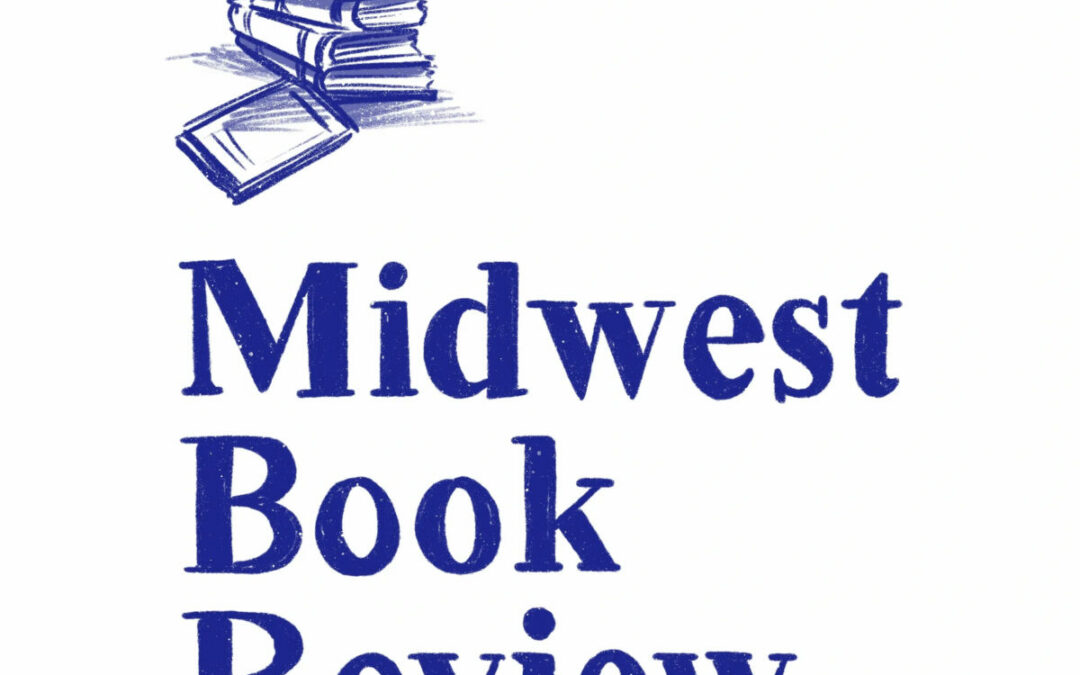 The January 2022 Midwest Book Review Bookwatch is in! 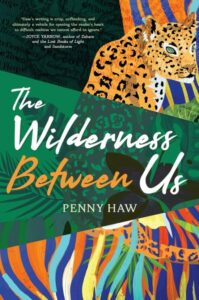 The Wilderness Between Us by Penny Haw

“Faye Mackenzie and her friends’ anorexic daughter, Clare, are thrown together when a flood separates them from their hiking group in the remote, mountainous Tsitsikamma region of South Africa. With Clare critically injured, Faye is compelled to overcome her self-doubt and fear of the wild to take care of the younger woman, who opens her heart to Faye.

As their new friendship takes the women on an unexpected journey of discovery, the rest of the group wrestles with the harrowing aftermath of their own near tragedy. When the hiking party is reunited, their number is reduced by one.

Juxtaposing physical and psychological suspense, The Wilderness Between Us is a tale of two fragile women who unexpectedly find clarity, independence, and renewed purpose as they fight to survive. It is a vivid, moving story about family, friendship, adventure, and the healing power of nature and compassion.

The debut novel of journalist Penny Haw, The Wilderness Between Us is the story of a hiking group separated by a flood, while trekking through a remote, mountainous region of South Africa. Two women are stranded on their own; the older Faye Mackenzie must fight back her doubts and fears to look after Clare, who is anorexic and has suffered an injury. Friendship develops between the two, yet tragedy and danger loom large. A character-driven work that blends elements of psychological suspense, wilderness adventure, and heartfelt bonds, The Wilderness Between Us is highly recommended. It should be noted for personal reading lists that The Wilderness Between Us is also available in a Kindle edition ($7.49).” —Midwest Book Review, James A. Cox, Editor-in-Chief 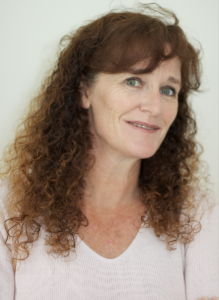 Longtime journalist, columnist, and latter-day author Penny Haw has written for many leading South African newspapers and magazines for more than three decades. Her children’s book, Nicko; The Tale of a Vervet Monkey on an African Farm, was published in 2017 and is now included in school curricula. The Wilderness Between Us is her debut novel for adults, again expounding her love for animals and the outdoors. 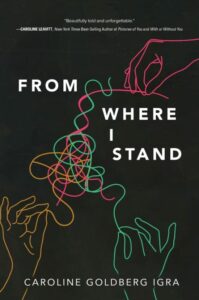 From Where I Stand by Caroline Goldberg Igra

“From Where I Stand presents Elizabeth, who is tired of trying to live up to her mother’s demanding expectations, and is determined to parent her own daughter Belle differently, even though Belle wants to be left alone. An amazing opportunity for Belle to pursue her musical dreams early, in New York, means that Elizabeth must hand Belle over to the mother from who she once ran — a woman whose influence she’s worked hard to overcome. Belle is thrilled to get away and Grandmother Lillian welcomes the opportunity to host her teen granddaughter and redo her own disappointments through her experiences. Back at home, Elizabeth finds solace by redirecting her mothering skills to a troubled girl who, unlike Belle, is desperate to stay with her mother.

Caroline Goldberg Igra juxtaposes the lives and viewpoints of each character in alternating chapters that use the first person to capture the character’s perceptions while clearly identifying them in chapter headings. Another aspect of the story’s development is the significant role of the Jewish Community in enabling the characters to pursue their dreams and find a healthier path.

As Elizabeth, Belle, Lillian and Julie move in different directions, their relationships grow and change. Igra captures these moments of transformation, also including the psychological backdrops to each individual’s reaction to those around them, as in Julie’s response to Elizabeth’s purposeful support.

From different memories and pain to the emotional damage that threatens long-held dreams, each life and viewpoint is a dance of realization and change that ripples into the others’ lives through a current of transformation. The result is a close inspection of family ties, mother/daughter bonds, and dreams both followed and broken that will especially interest women who struggle to revise their own family relationships.

Collections strong in contemporary women’s literature and mother/daughter perspectives will find From Where I Stand a thought-provoking story firmly embraced by Jewish culture and community.” —Midwest Book Review, James A. Cox, Editor-in-Chief 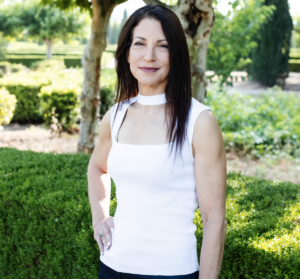 Caroline Goldberg Igra is an author, an art historian, a competitive triathlete, and a mother. Her first novel, Count to a Thousand, was published in 2018. Her creative nonfiction has appeared in many literary journals, and she presently blogs for The Times of Israel. She has a doctorate in art history, taught at the University of Haifa, has published numerous articles in international periodicals, and has curated several art exhibitions in Israel, following earlier projects in the United States. The monograph she wrote on Polish artist J. D. Kirszenbaum was chosen as one of Slate Magazine’s Best Books of 2013. Caroline is a native Philadelphian but currently lives in Tel Aviv, where she occupies herself with the English language (teaching, editing, advising). A devoted mother to her three children, she frequently explores the challenges and joys of that role in her writing.