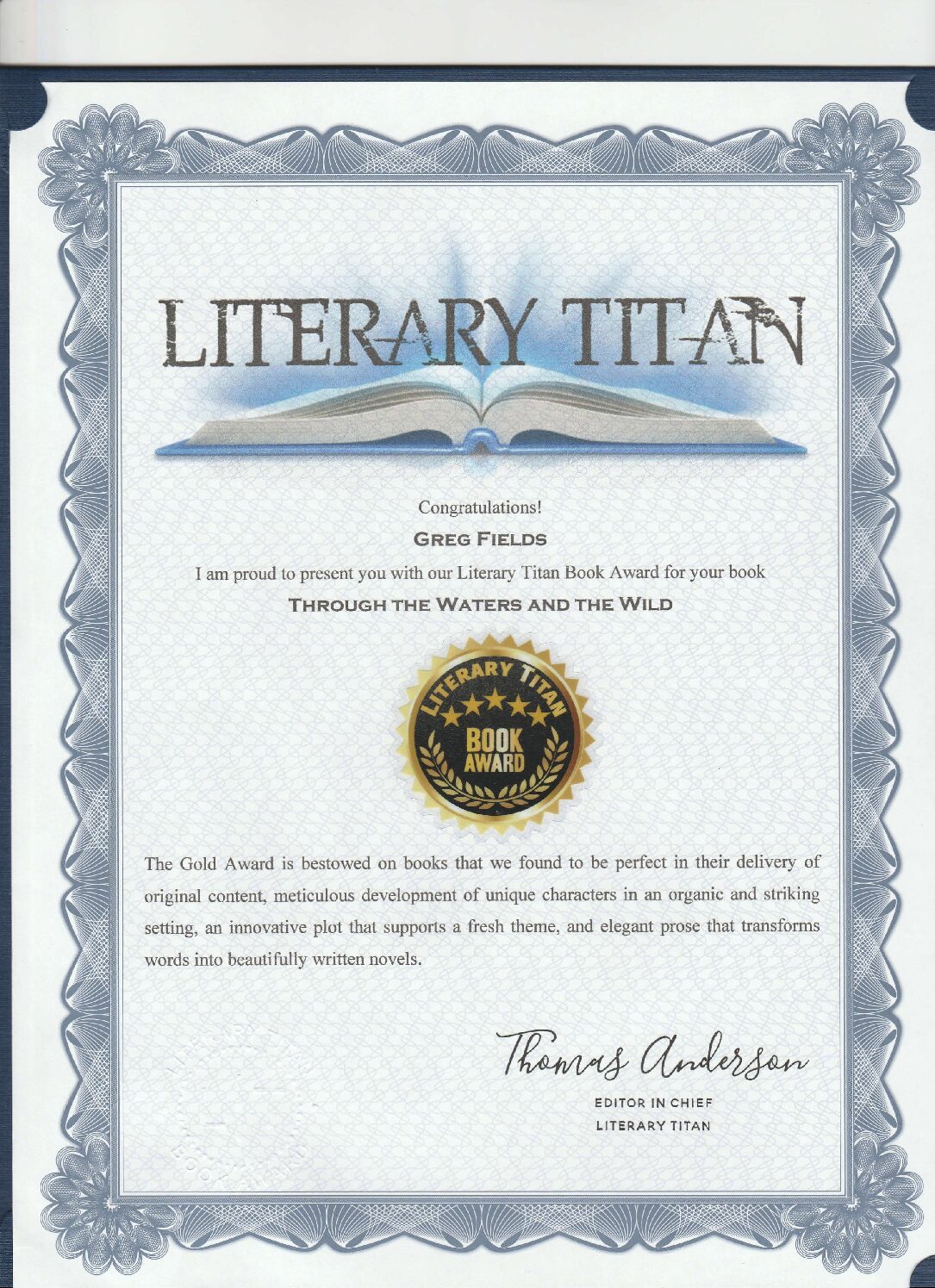 Greg Field’s has won a Literary Titan Book Award for Through the Waters and the WIld. 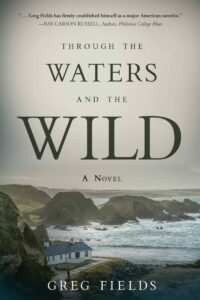