Letter From the Editor: Many Thanks! 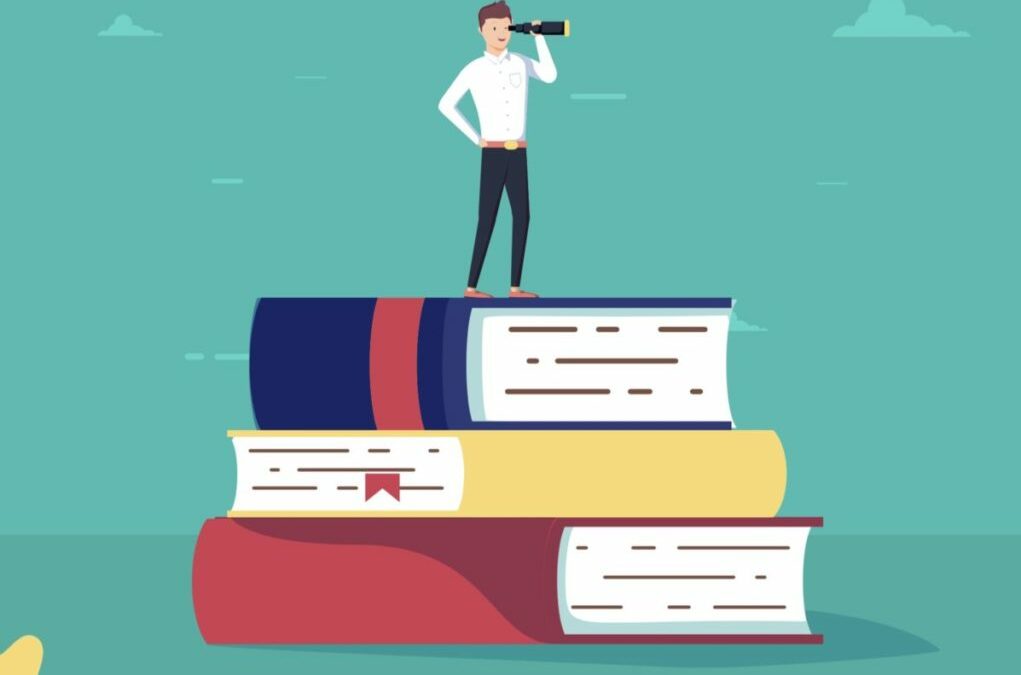 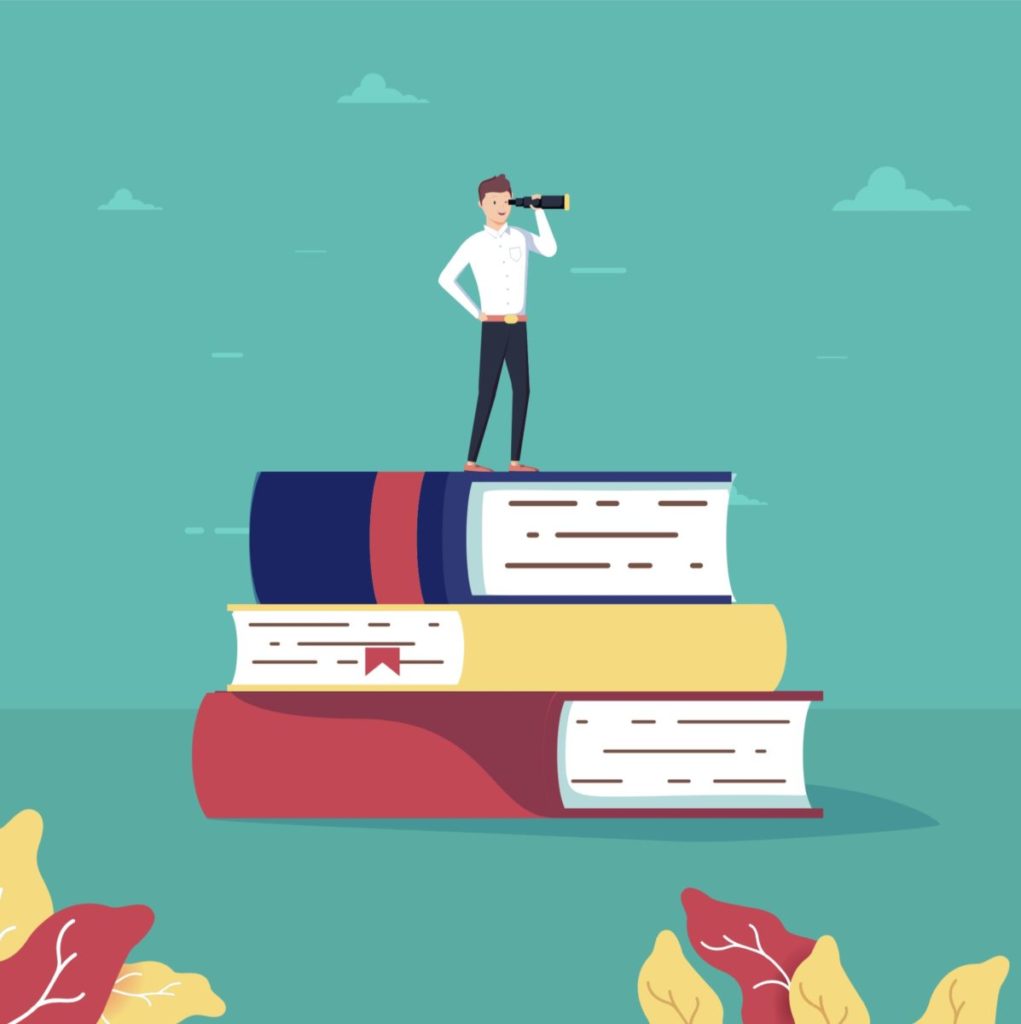 If timing is everything in business, Koehler Books shouldn’t exist.

John Koehler and I set out on our book publishing escapade during the depths of the Great Recession. As if high unemployment and a tanking stock market weren’t enough, brick-and-mortar retailers were ravaged by online booksellers. Books in print would be buried with the dinosaurs, book industry genies predicted.

The company had only existed a few years and largely consisted of John helping a few aspiring authors to self-publish. Back then, self-publishing was the leper colony of book publishing.

John and I joined egos in 2011 and stumbled forward in a fog of dreamy aspirations of one day being among the best independent publishing companies in America. We stilled believed in books, even if the future was in digits instead of ink on paper. As publishers big and small folded in droves in a suffocating economy, Koehler Books was ramping up.

I thought us naïve, having been hooked to the IV bag of skepticism for three decades as a newspaper journalist. Not so with John. He liked dancing among the clouds, considering the possibilities. In the ying and yang of our professional relationship, I was the yang, pulling him back to earth as he stubbornly resisted being reeled in, like a kite caught on an updraft.

We agreed to disagree—a lot. But there was one principle we shared, which continues to be the foundation of our company: “There is no substitute for quality. Publishing success starts with a great book.”

As we bumped along trying to get a foothold on the icy surface of book publishing, John and I continuously refined our mission and message. In the sometimes-dark world of book publishing, where the unscrupulous misguide or misrepresent, we opted to be transparent. Nothing was more important to us personally, or our business success, than our reputations. Doing right by our authors had the residual benefit of doing right by ourselves.

Despite good intentions, we made mistakes—lots. Humility humbled us, but it also thickened our hides. Mistakes become lessons. When one path was blocked, we’d try another. We acknowledged what we didn’t know, and sought out trustworthy, honest folks in the industry to console and guide us.

Among our most trusted allies were a few highly successful authors, book agents, publicists and some great folks at Ingram, our distributor. We embraced self-publishing and co-publishing, proving that it could be done with integrity and of the highest literary standards. Our authors began hauling in book awards and we became IngramSpark’s largest full-service publisher.

When John and I started working together in 2011, we did about twenty books or so a year. Now, as we wind down 2018, we will have produced more than seventy titles this year and are on track to eclipse that mark in 2019. We’re working with some of the finest authors and agents on the planet, doing both traditional and co-publishing. We’ve become an incubator for talented debut writers and many accomplished novices and successful authors who prefer the intimacy of dealing with a mid-sized indie instead of a corporate behemoth.

How big will we get? John and I ask ourselves that question a lot. We cherish our relationships with our authors, agents, and other corporate friends. We don’t want to lose that personal touch which too often dissolves when names become numbers. We owe what success we have had to producing quality work and being transparent, collaborative and accessible. That, my friends, is who we are and who we will remain.

Thanks to all who have consoled, encouraged us and admonished us. Thanks for being patient and forgiving. And many thanks to Koehler Books authors for entrusting us with your precious words.