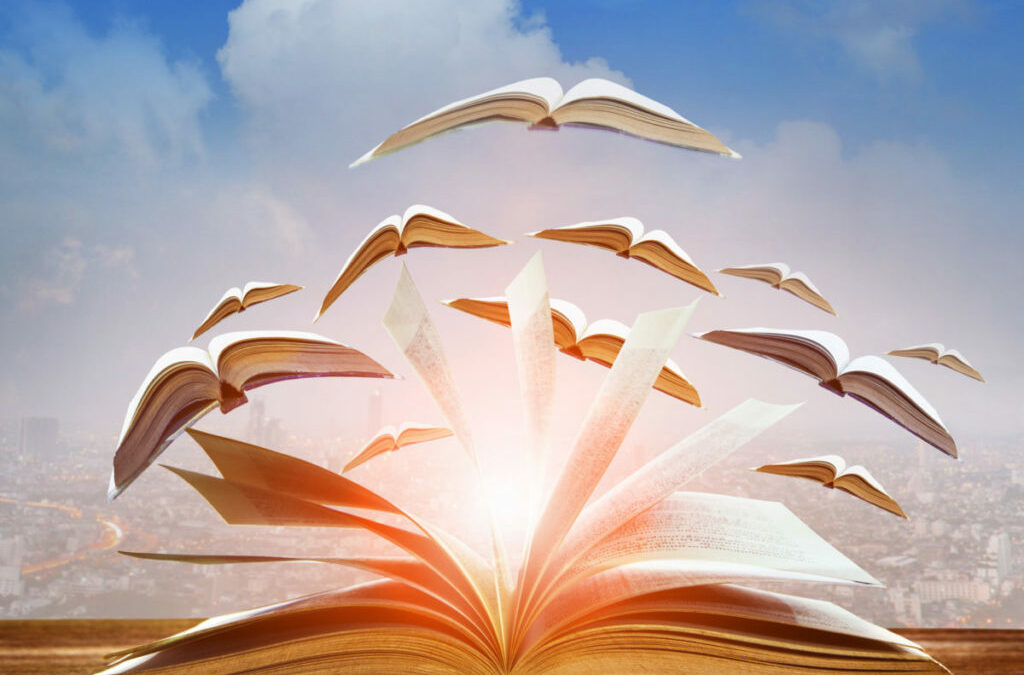 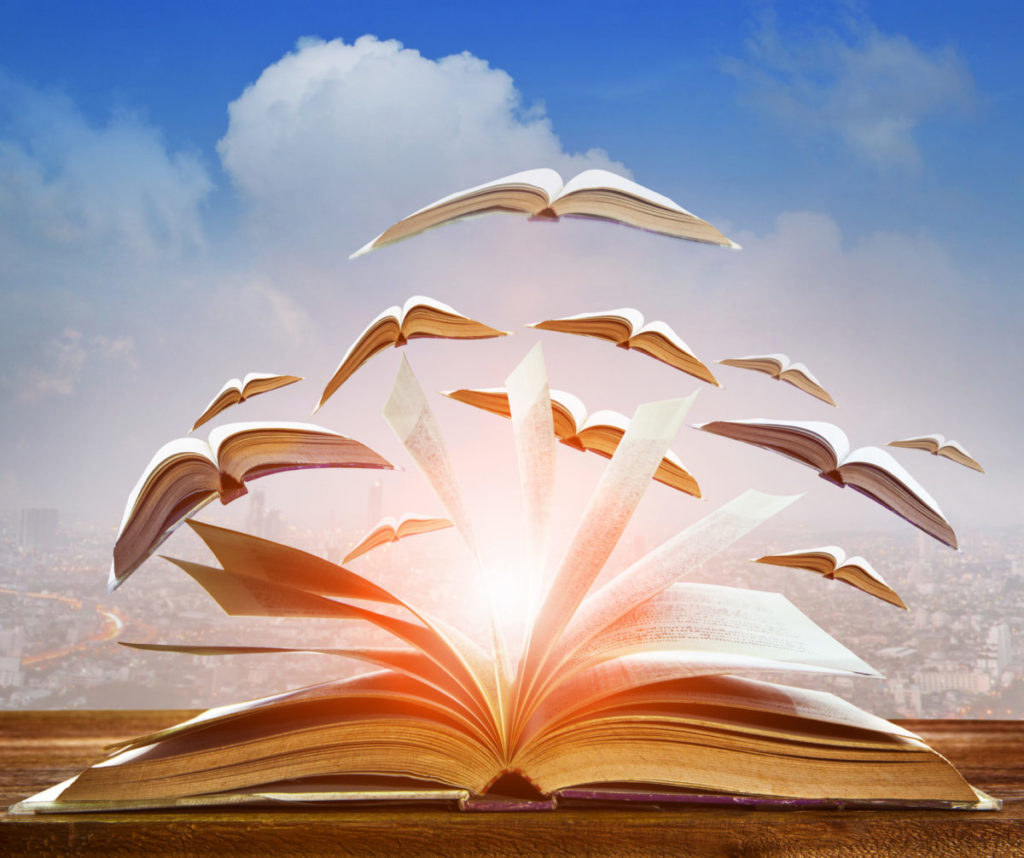 “It’s not bragging if you can back it up.”

The author of this quip was, of course, Muhammad Ali, the consummate jokester whose wit landed like one of his jabs—with grace and stinging force. Beneath his staged bluster was a man of humility and compassion.

I often see those same qualities in the authors we are so fortunate to partner with at Koehler Books. Our writers train hard, working their stories, honing their sentences, tweaking their plots, sweating over word choice. The best of the best strives to improve her craft, embracing suggestion and revision, and always putting readers first.

I see how hard Koehler Books authors work and am awestruck by their passion and dedication. It’s for that reason that I delight when outsiders recognize the craftsmanship, wit, and imagination that fertilizes the work our authors sow.

Koehler Books authors have for years received national and international literary accolades for their work. And, each year, more of them are standouts in the crowded masses of book writers. This year has been especially impressive for Koehler Books authors.

As of August 1, fifteen of our authors have netted awards in ten national literary contests. Within the last week or so alone, we scored three first-place wins and two finalists in the American Fiction Awards. One of our food writers received the prestigious “Mom’s Choice Award,” and three of our authors won IPPY medals of excellence.

Several of our writers have been multiple-award winners. Whitney Ellenby, author of Autism Uncensored, wears the crown, hauling in five prizes so far this year. (Please visit our Awards Page on the website to marvel at the full list.)

Most gratifying is that the preponderance of our winners are debut authors, all dedicated, all passionate and all talented. We’ve worked closely with each to bring out the best in them and their work.

I must admit that I’m rarely surprised to hear that a Koehler Books author has won a literary prize. More surprising is the great books we publish that don’t get tapped.

Literary contest are subjective, even though judges are provided guidelines. I can personally attest to this, having judged dozens of national, regional and state journalism competitions during my three-decade career in that industry.

What I often found was that the best work quickly rises to the surface. The subjective part is deciding which stellar entry deserves to win. Often, I had five or six great entrees, but only three places to present. I groped for reasons to eliminate someone’s outstanding effort, most often giving the nod to works that seemed freshest or most impactful. I suspect much is the same with the fine women and men who judge book awards.

All I can say with certainty is that those who win writing prizes are generally deserving, and not all who don’t win deserve to be left out.

None of Koehler Books’ winners would likely brag on their achievements.  So, I decided to brag on them with full-throated pride of The Greatest. Indeed, “It’s not bragging when you can back it up.”

On behalf of Publisher John Koehler and our mighty staff, we thank our authors and congratulate them for an outstanding year of accomplishment. We’ve always pledged that quality is our priority at Koehler Books, and your work proves it.