Koehler Books’ THE TANNERY by Michael Almond up for NAACP Award 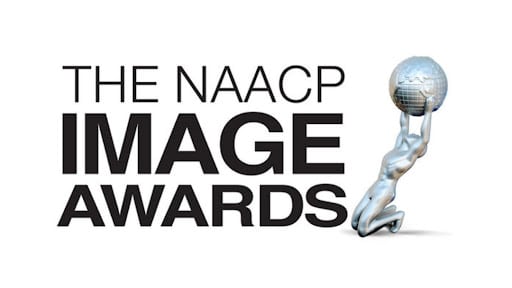 For over 50 years the NAACP Image Awards has celebrated the outstanding achievements and performances of people of color in the arts, as well as those individuals or groups who promote social justice through their creative endeavors. We are pleased to announce Michael Almond’s The Tannery as a contestant in the Debut Author category. 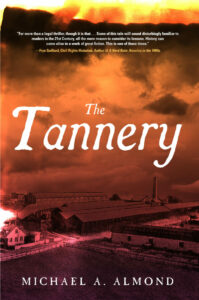 “Far more than a legal thriller, though it is that . . . Some of this tale will sound disturbingly familiar to readers in the 21st Century, all the more reason to consider its lessons. History can come alive in a work of great fiction. This is one of those times.” -Frye Gaillard, Civil Rights Historian, Author of A Hard Rain: America in the 1960s

July 5, 1900, Wilkes County, North Carolina: The beautiful young daughter of tannery owner Jakob Schumann is found dead on the north bank of the Yadkin River, brutally beaten, a skinning knife in her chest. Who killed Rachel Schumann? And why?

Ambitious Wilkes prosecutor Vincent Taliaferro has arrested Virgil Wade, a mixed-race boy, and is convinced the case is open and shut. But local lawyer Ben Waterman is not so sure. Ben’s investigation uncovers evidence that undermines the prosecutor’s case and points in an entirely different direction. But can he prove it? Can he convince an all-White, all-male jury of Virgil’s innocence? The Tannery transports readers to the turbulent world of the post-Reconstruction South.

Reflecting issues prominent in today’s headlines, themes of Black voter suppression and intimidation, the violence and depravity of vigilante “justice,” and the rise of Jim Crow drive the narrative to its dramatic and surprising conclusion.

Publisher John Koehler said, “This is a huge honor for one of our books to be considered by the NAACP. Books like The Tannery we hope will help tell the story of the many cruelties, injustices and murderous treatment of our Black brothers and sisters, so that our people and our country can be healed and whole.”