Koehler Books in the Company of Big League Publishers 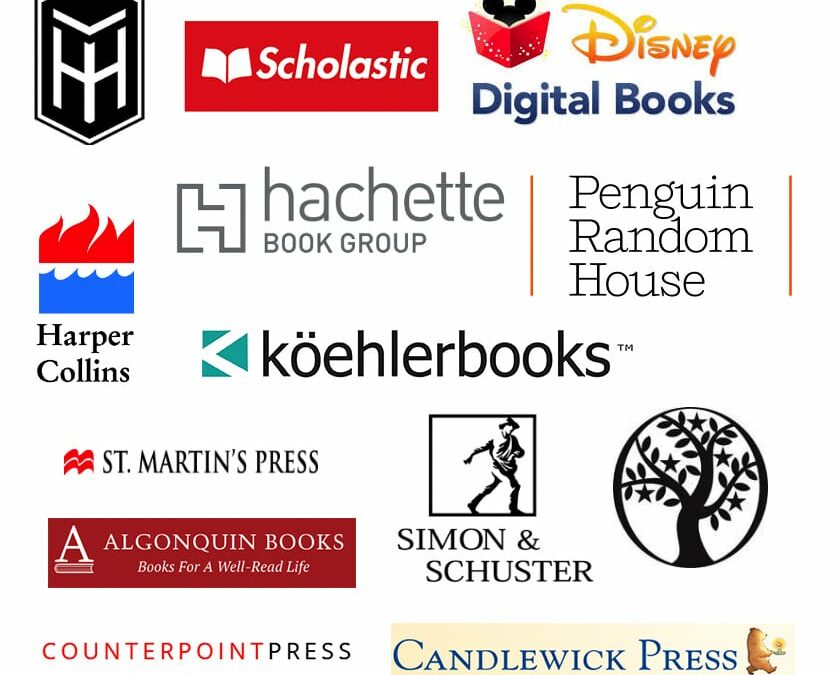 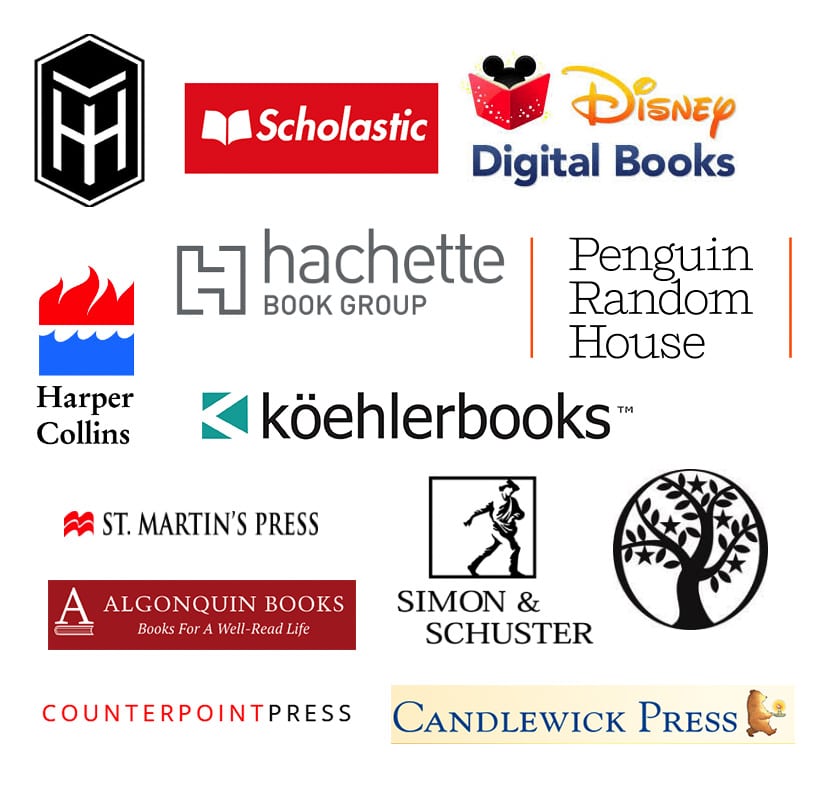 After serving writers and authors for the past eight years, it is rewarding and gratifying to be listed with the greats in publishing on SIBA’s 2018 Southern Book Prize. Our thanks to author J.C. Sasser for helping get us on this list. It was a very lucky and blessed day when we received her manuscript. Whether she wins this prize or not… she already won. And so have we.

Candlewick:
Between Two Skies by O’Sullivan

Disney:
Serafina and the Splintered Heart by Beatty

HarperCollins:
Goldeline by Cajoleas
Wm Mo, Same Beach, Next Year by Frank
Wm Mo, The Last Ballad by Cash
Ecco, No One is Coming to Save Us by Watts
Balzer/Bray, The Hate U Give by Thomas
HarperPerennial, The Sunshine State by Gerard

Henry Holt:
My Life, My Love, My Legacy by King/Reynolds

Penguin Random House:
Ballantine, Before We Were Yours by Wingate
Berkley Books, The Bookshop at Water’s End by Henry
Berkley Books, The Night the Lights Went Out by White
GP Putnam, The Weight of this World by Joy
GP Putnam BFYR, Flame in the Mist by Ahdieh
Doubleday, Camino Island by Grisham
Dial Books, Tumble & Blue by Beasley
Crown Books FYR, Dear Martin by Stone
Penguin Press, The Potlikker Papers by Edge

St. Marin’s Press:
The River of Kings by Brown
Tears We Cannot Stop by Dyson

WW Norton:
Heating & Cooling by Fennelly
Thunder in the Mountains by Sharfstein 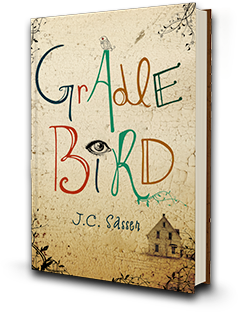 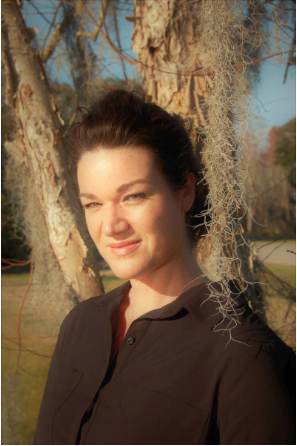 ABOUT THE AUTHOR
J.C. Sasser started her professional career at age twelve, working as a dishwasher, waitress, and cook at a truck stop off Georgia’s I-16. Over her life, she has worked as an envelope licker, tortoise tagger, lifeguard, Senate page, model, editor, water-polo coach, marine biologist, plant grower, software consultant, and 6-Sigma Black Belt. Gradle Bird, was a short list finalist in the 2015 William Faulkner-William Wisdom novel competition, and her other writing credits include the short story and screenplay, The Pigeon Catcher (Ceiba Productions 2002). She lives in an old barn on Edisto Island, SC with her husband, Thomas, along with their two sons, T.C. and Robert Esten, and two dogs, Cro and Blue Moon June. Gradle Bird is her first novel.   Visit author website