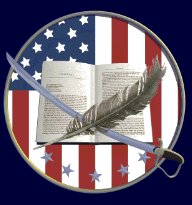 Koehler Books is pleased to announce the presentation of awards by the Military Writers Society of America. Every year, the Military Writers Society of America presents special recognition awards to especially notable authors and their works. Koehler Books authors were awarded 3 medals upon the announcement of MWSA’s winners for the 2021 season. Congratulations to all! 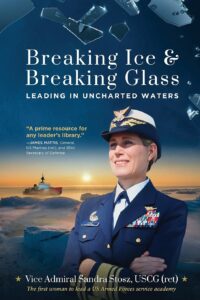 Today, our nation is like a ship being tossed in tumultuous seas. The winds and waves of change have divided and distanced our society, threatening to wash away the very principles our nation was founded upon. Now more than ever, our nation needs leaders with the moral courage to stand strong and steady-leaders capable of uniting people in support of a shared purpose by building the trust and respect necessary for organizations and their people to thrive.

In Breaking Ice and Breaking Glass, Admiral Sandy Stosz draws upon her forty years of extensive experience and wisdom to provide tools that will help leaders reach their goals and succeed at every level. Character-centered, proven leadership principles emerge from these engaging, personal stories that teach leaders how to find, and then become, an inspiring mentor; implement successful diversity, inclusion, and equity programs; successfully lead in a complex environment; and much more.

Leaders eager to make a difference by helping people and organizations be their best will find Breaking Ice and Breaking Glass: Leading in Uncharted Waters their go-to resource. 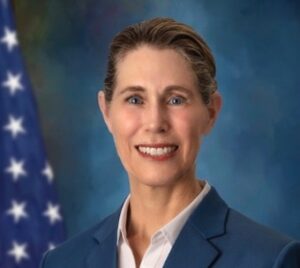 Admiral Sandy Stosz started out in the US Coast Guard as an ensign serving on polar icebreakers, conducting national security missions from the Arctic to the Antarctic. She was the first woman to command an icebreaker on the Great Lakes and to lead a US Armed Forces service academy. After serving for twelve years at sea, commanding two ships, and leading large Coast Guard organizations during times of crisis and complexity, she finished her career as the first woman assigned as deputy commandant for mission support, directing one of the Coast Guard’s largest enterprises. She has lectured widely on leadership and been featured on CSPAN and other media outlets. In 2012, The Daily Beast named Sandy to their list of “150 Women Who Shake the World.” She volunteers in leadership roles for several organizations and runs Sandra Stosz, LLC. Sandy enjoys hiking, swimming, and spending time with her family.

Matthew Tallon’s 100 Days in Vietnam: A Memoir of Love, War, and Survival 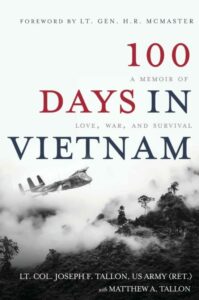 As American troops continue their steady exodus on the last day of their ground war in Vietnam, Lieutenant Joe Tallon is shot down by an enemy missile. Forced to eject at a dangerously low altitude from their OV-1 Mohawk, Joe and his technical observer, Specialist-5 Daniel Richards, land in the flaming wreckage. Lieutenant Tallon survives but Specialist Richards does not. Stateside, Lieutenant Tallon begins to heal and proceed with his life-but the loss of his technical observer is never far from his mind. Forty years later, Joe embarks on a quest to bring recognition to the sacrifice of Daniel Richards and secure a Purple Heart for his family. 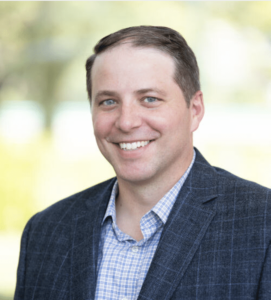 Matthew A. Tallon is a former US Army transportation officer who served primarily in overseas duty assignments for five years and completed his active-duty commitment as a captain. Matt is a graduate of Duke University with a bachelor’s degree in history and a teaching certification. After completion of his military service, Matt returned to Durham Public Schools to teach high school US history and civics. After graduating from Harvard with a master’s degree in education policy and management, Matt currently serves as the senior project manager for the Public Education Leadership Project, a joint education initiative between the Harvard Business School and Harvard Graduate School of Education. Matt has been married to his wife, Lindsay, for the past twenty years and has three sons.

William Murphy’s Not for God and Country 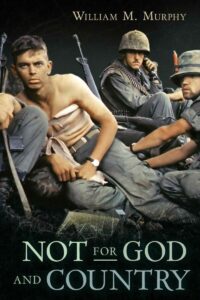 Not for God and Country is a true and definitive war story written by a decorated Marine who survived some of the harshest combat of the long, cruel Vietnam War. Learn why young Americans were sent to fight and die in a distant land because of decisions made before most of them were born. Experience the daily physical and emotional battles faced as an unlikely mix of young Marines are turned into battle-hardened brothers and heroes in the unforgiving reality of nontraditional insurgent warfare.

The only friend these soldiers had was the nineteen-year-old next to them in the monsoon-soaked jungle 10,000 miles away from a forgotten home. They hated the war, and yet it became the focal point of their lives, forever changing them for better or worse. Back on American soil, they found no welcoming or appreciative country or the peace they so badly wanted. The bullets might have quit flying, but new struggles—PTSD, lingering wounds, social abandonment, and the effects of Agent Orange—took their place. 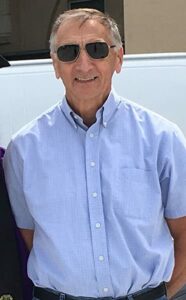 William M. Murphy is the author of six touring guides of the American Great Lakes region and a nonfiction history book about several American female adventurists. He has published in several magazines, including Michigan History, Rider Magazine, and articles in environmental and law enforcement journals, and has spoken at many libraries, schools, and other venues regarding his books and the realm of environmental law. He appeared as a panel member on the Lansing Historical Society’s exhibition and display of Vietnam War artifacts, and on the Michigan State University public TV station’s seminar regarding the Vietnam War. In 2018 Murphy was inducted into Michigan’s Environmental Hall of Fame after spending a career of thirty-five years in this area of law, and many more years as a volunteer.