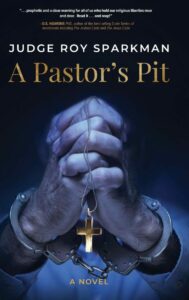 Religious liberty is under attack in the United States. Faced with legal challenges for the mere action of preaching from the Bible, Pastor Preston and his supporters confront a terrifying truth: the US Constitution is no defense against a biased district attorney obsessed with sending him to prison.

A Pastor’s Pit exposes the threat to the religious liberty that people of all faiths take for granted in the United States, as well as the crucial role that US Supreme Court appointments and presidential elections play in maintaining the rights of all citizens. How can a pastor be indicted and tried for the “crime” of preaching from the Bible? Will the courts send him to prison or uphold his constitutional freedoms? Pastor Preston’s future and that of his family and his church hang in the balance! 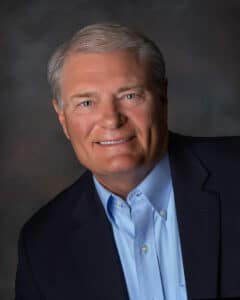 Judge Roy Sparkman was a district judge in Texas and tried many felony (including capital murder), civil, and family law cases. As a practicing attorney, Judge Sparkman’s interest in religious liberty peaked when he represented a pastor subpoenaed as a witness for a deposition and trial testimony based on the pastor’s sermon attacking books in the children’s section of the public library as being contrary to the Bible.

Judge Sparkman has served as a deacon in his local church, as an executive committee officer for the Southern Baptist Convention, as a director and member of the executive committee for the State Bar of Texas, and served twelve years as a trustee for the Wichita Falls, Texas, School District (including president for seven years). A Pastor’s Pit is Judge Sparkman’s first book.

A Pastor’s Pit was also named a finalist in the 2021 Maxy Awards and 2021 American Fiction Awards.