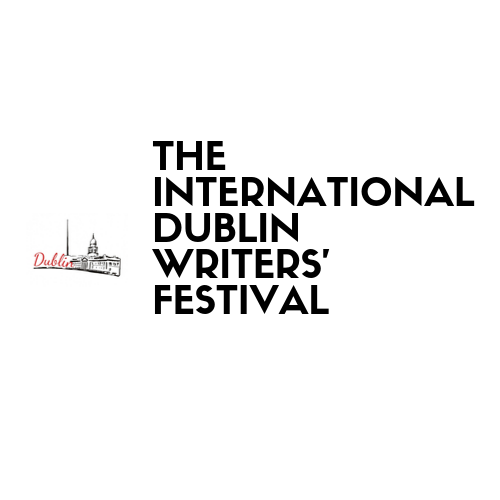 Köehler Books author Greg Fields will be a featured presenter at the International Dublin Writers Festival in September, 2023. The Festival brings together Irish writers with others from around the world to share perspectives on writing, editing and marketing.
Greg is the author of Through the Waters and the Wild, winner of the 2022 Independent Press Award for Literary Fiction, the New York Book Award and several other honors.  Koehler published his first novel, Arc of the Comet, in 2017. 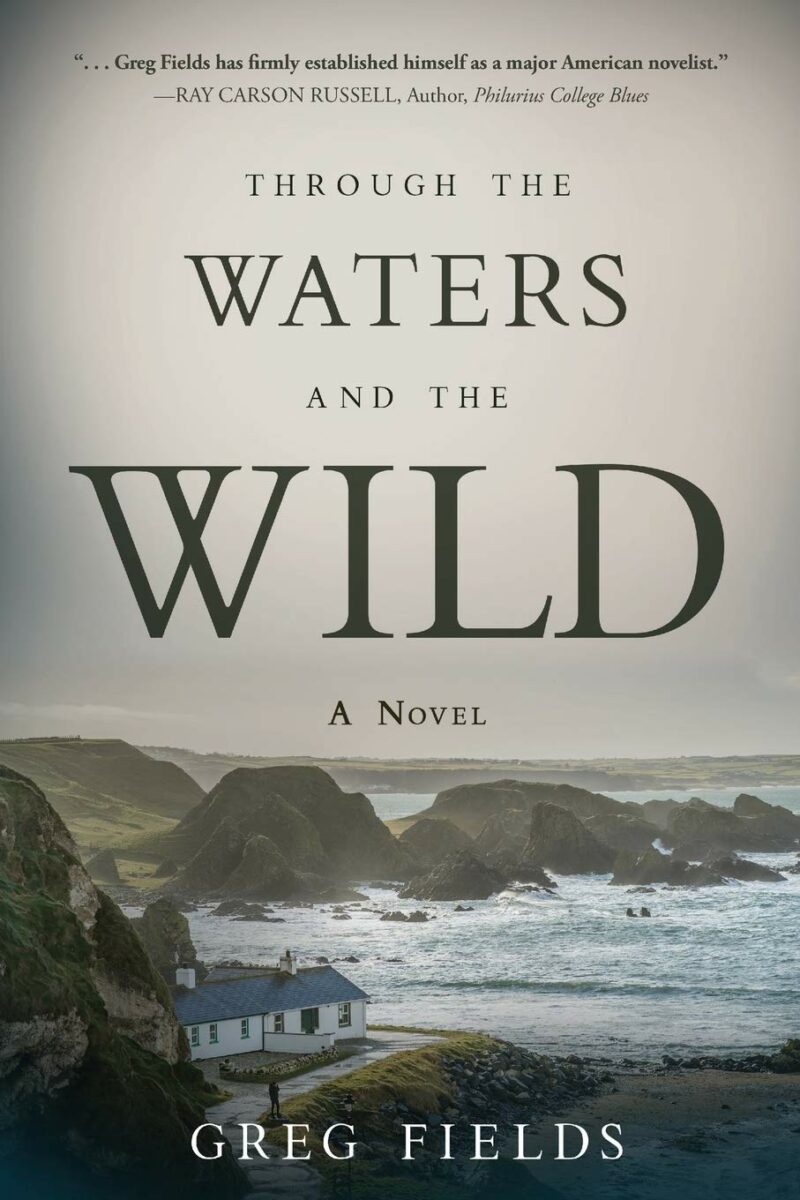 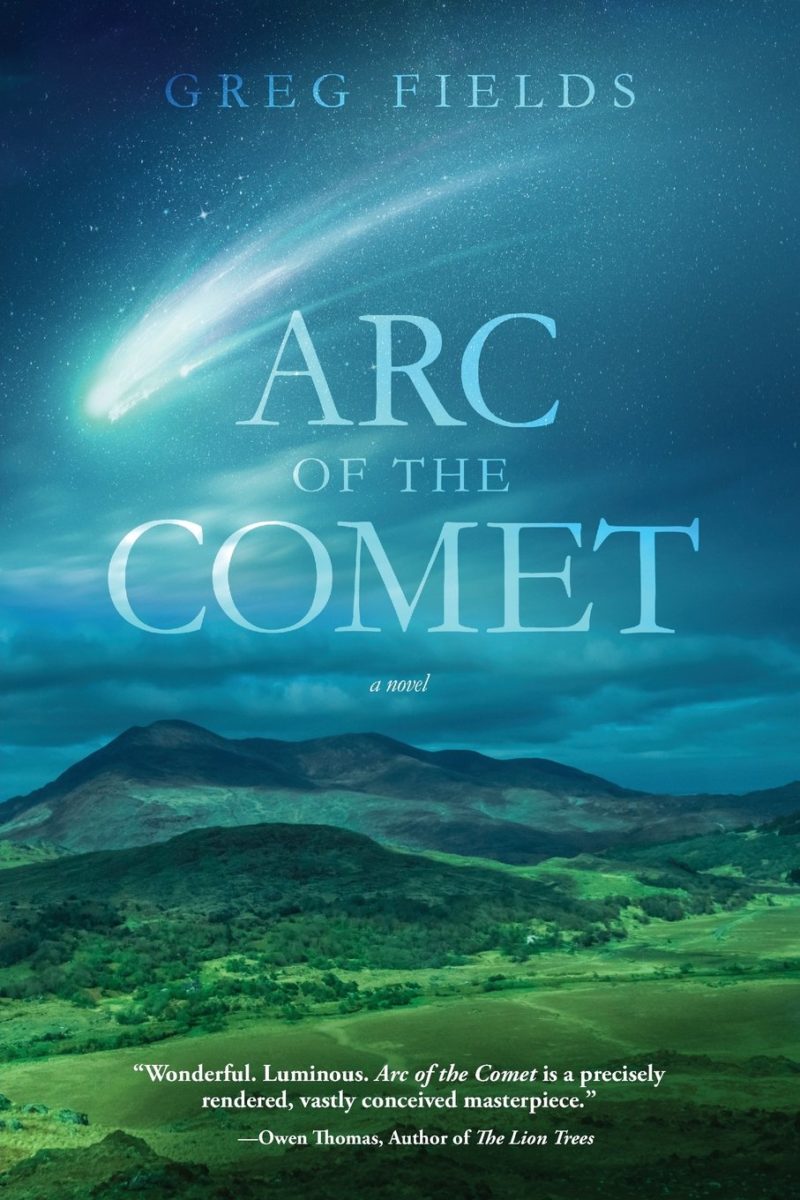 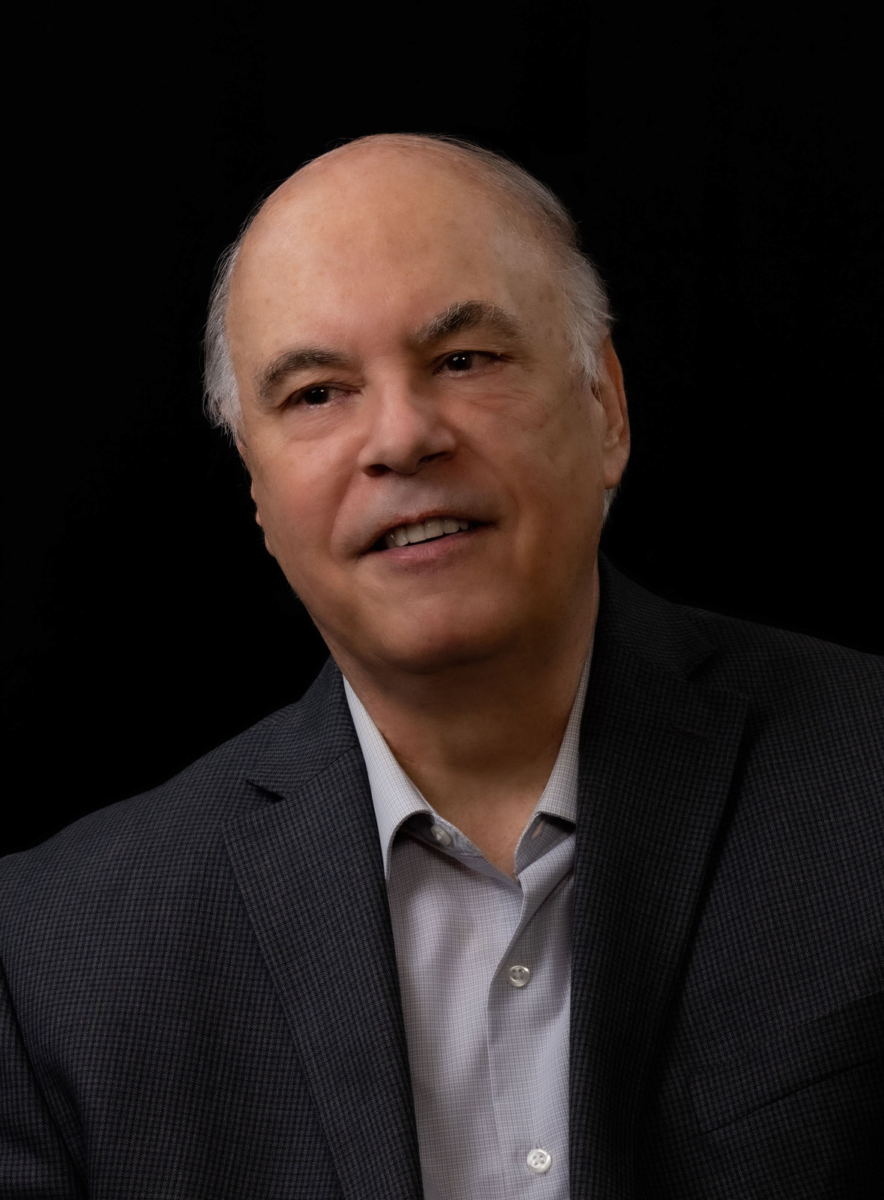