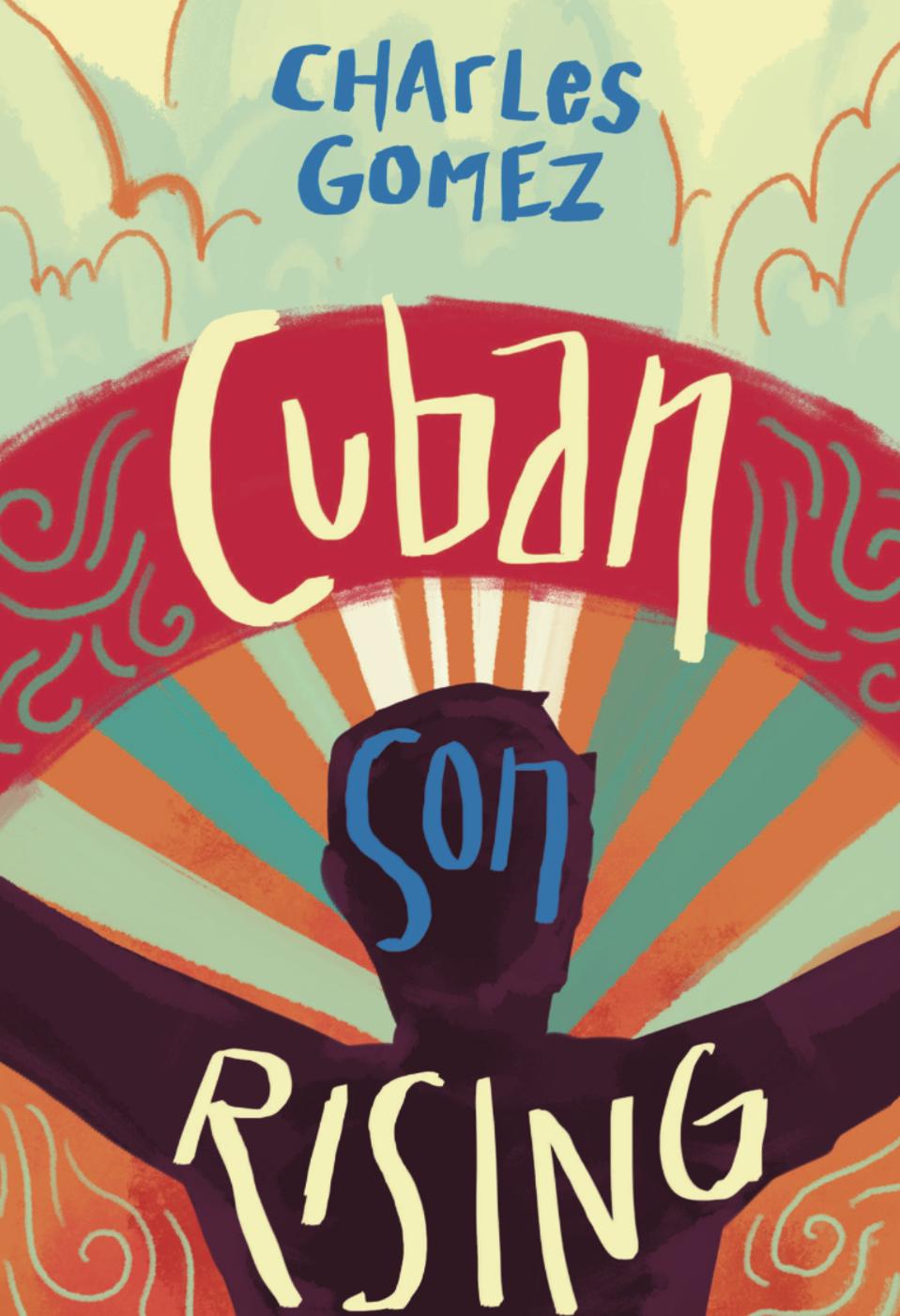 From The Quicksand Of Pity And Shame: A Survivor’s Story

CBS News reporter, Charles Gomez earned an Emmy and an Edward R. Murrow award, but growing up gay as the son of immigrants always made him feel like he was an outsider. Fired from CBS for missing an important military maneuver and being discriminated against because of his HIV status also taught Gomez how to be a survivor. The principal lesson of Charles Gomez’s beautiful and moving new memoir Cuban Son Rising is that no matter how many times we fall, we can rise again. We can bounce back stronger. But it isn’t always easy.

After the CBS debacle, Gomez immediately started calling up agents and eventually landed a local television reporter job in the number one market. When Gomez was pulled off a trip to Cuba by a producer, because she worried he could become sick with AIDS, he started a new chapter: writing plays, including Bang Bang Blues and Adios, Tropicana which were the US entries in Joseph Papp’s Public Theatre Festival Latino.

I spoke to Charles Gomez via zoom about riding the roller-coaster of life’s experiences, and I started by asking him how he came to write Cuban Son Rising.

CG: I survived HIV/AIDS because I held on to hope instead of fear. I “hoped” the new anti-retrovirals would keep me alive. I “hoped” my parents would accept me for being gay and having AIDS (they did). And I “hoped” I would have a productive life after retiring from TV news. (I did). 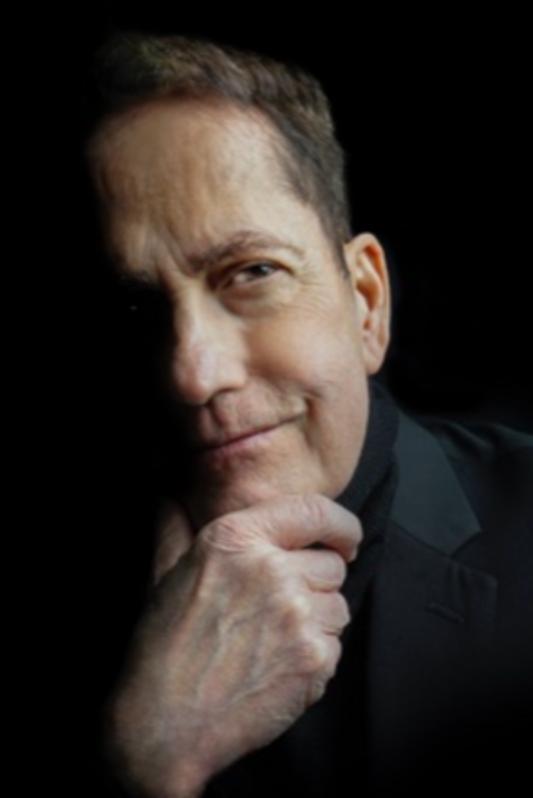 When I almost died from a heart attack and underwent a quadruple bypass surgery (after taking steroids and showing off to friends as a ” bodybuilder”) I could have just sat at home, staring at the telly. Instead a week after my hospital stint, I traveled with friends to Fire Island waving my arms in the air at the “tea dance” to Donna Summer. I could still help others. I turned all the time I used to spend on narcissistic pursuits into volunteering to help the homeless. I survived because I changed my priorities, I changed my outlook on life. I didn’t stick to old habits. I was no longer trying to be better than I was.

Change is one of the most important lessons of survival. It’s an occasion to rise to new challenges and tap once again into our greatest sources of strength—our spiritual reservoir.

After my heart attack , I dedicated myself to writing my book, sitting at a typewriter for hours at a time, day in and day out. Finally I achieved my dream: “Cuban Son Rising” was published. While I was facing a myriad of health challenges, I didn’t panic. I stayed calm and reasonable. To be a survivor you must stay rational—even in the most hopeless of situations.

RB: What do you believe has been the secret to your survival?

CG: When I came down with AIDS, I hid it as best I could—fearful it could lead to my being fired. I lived with stigma and shame. I was in the closet and I paid the price—regret and self-loathing.

But one critical lesson of survival is to never allow oneself to become e a victim. During the AIDS crisis, I felt that to survive, I couldn’t allow myself get stuck in the quicksand of pity and shame. I had to be optimistic, not resigned to my fate. In order to survive it’s important to believe that, against all odds, a better day is coming. “Tenga Fe,” my mother would always say. Have faith. That faith has always been the fuel to keep me going. It makes me want to live. It’s my compass for survival. As Nelson Mandela said: “The greatest glory in living lies not in never falling, but in rising every time we fall.”