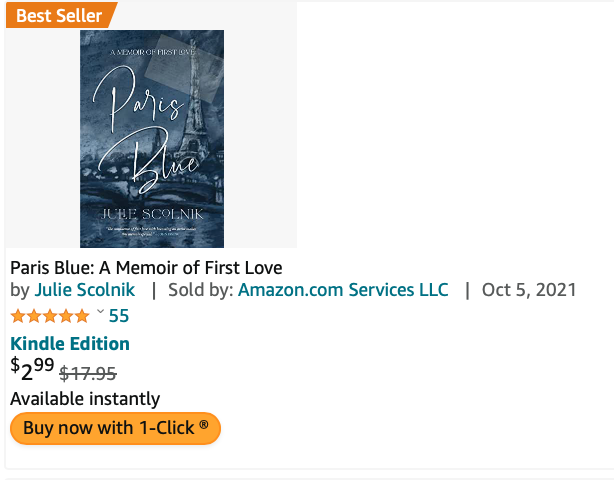 Julie Scolnik’s Paris Blue has been named an Amazon Bestseller! 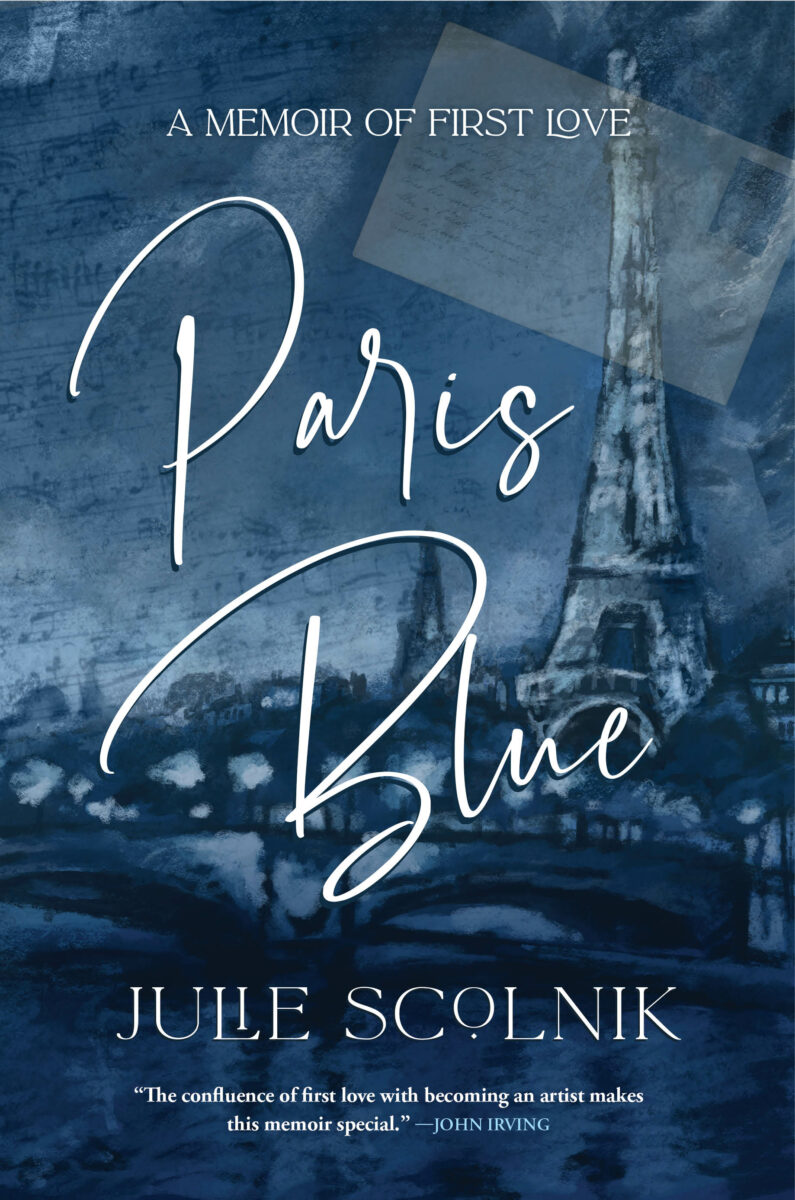 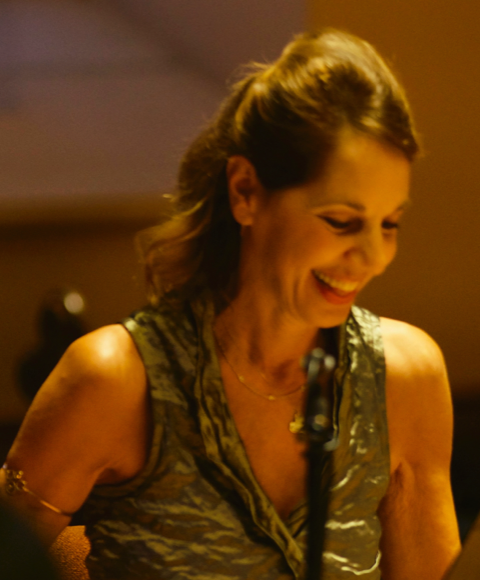 Julie Scolnik is a concert flutist and the founding artistic director of Mistral Music, a chamber music series that since 1997 has been known for its virtuosic artists and imaginative programming and the personal rapport she establishes with audiences. She lives in Boston with her husband, physicist Michael Brower, and her two cats, Daphne and Chloë. They have two adult children, Sophie and Sasha Scolnik-Brower, also musicians.