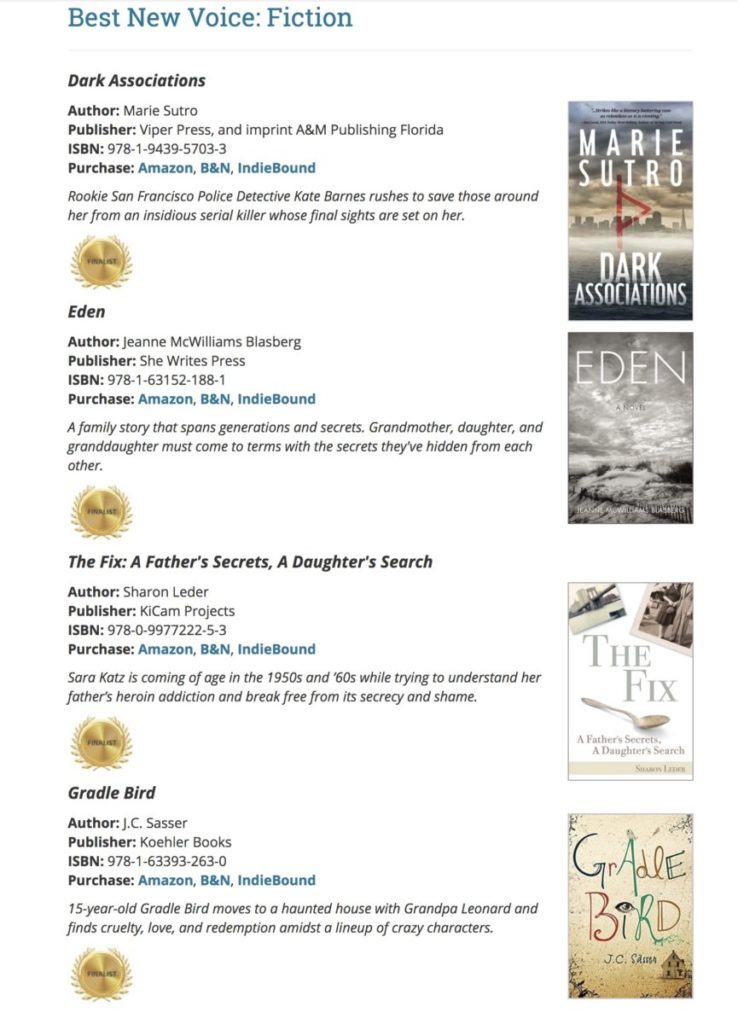 Gold and Silver winners to be announced April 6, 2018 during a gala dinner ceremony in conjunction with IBPA Publishing University in Austin, Texas

(Manhattan Beach, CA – March 19, 2018) — The Independent Book Publishers Association (IBPA) – www.ibpa-online.org – is honored to announce the finalists in the 30th annual IBPA Benjamin Franklin Award™ program recognizing excellence in books released by independent publishers during calendar year 2017. From close to 1,500 entries, over 100 more entries than last year, three or four finalists were named in each of fifty-four categories. The winner of each category will be announced during a special IBPA Benjamin Franklin Award™ ceremony, Friday, April 6, 2018 at the Sheraton Austin Hotel at the Capitol in Austin, Texas. 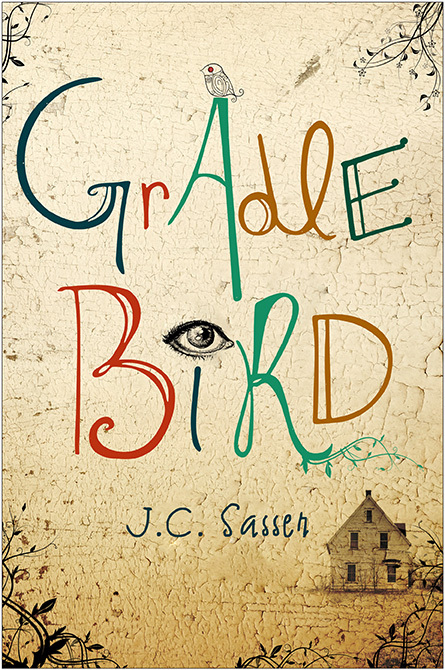