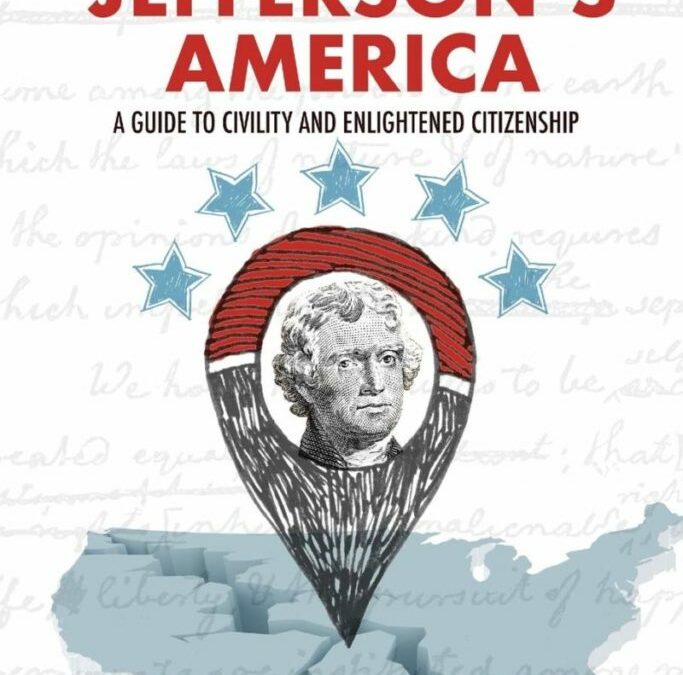 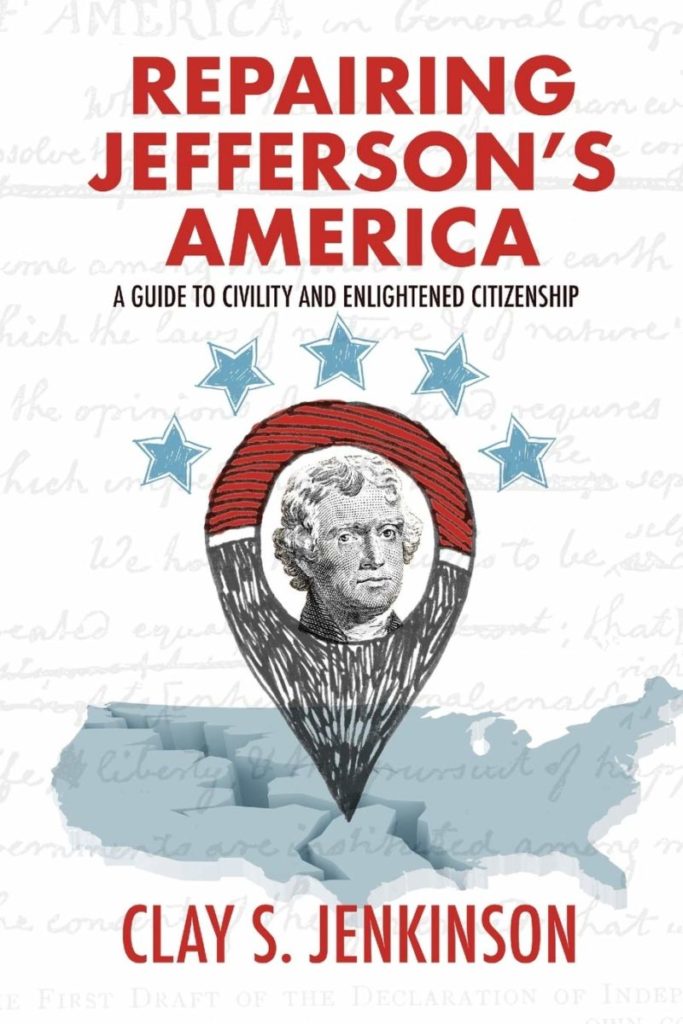 “We’re living in a dangerous political climate today in the United States,” said Jenkinson. “Combined with our culture of distraction, we care more about the Kardashians than our own liberty. It’s up to each of us as American citizens to be informed and engaged. For all his failings, we can still learn much from Thomas Jefferson’s approach to life and politics.”

As host of the popular weekly radio show and podcast The Thomas Jefferson Hour, Jenkinson applies Jeffersonian perspective to current events. In this book, he distills Jefferson’s ethos into themes, including civic engagement, friendship, and even Jefferson’s love of wine.

“I want to get this book in the hands of as many Americans as possible,” said Jenkinson. “Farmers, legislators, teachers, CEOs, artists, attorneys. We can all embody Jefferson principles of enlightenment in our homes and our communities.”

Koehler Books, a Virginia-based independent publisher, will be releasing the title in June. Jenkinson and Koehler Books will also partner on publishing Jenkinson’s next book, focused on the cultural dynamics of North Dakota and the Great Plains.

“I have been a fan of Clay Jenkinson for years,” said publisher John Koehler, who owns and operates Koehler Books with executive editor Joe Coccaro. “Joe and I both love history, and in particular the Revolutionary period. Signing Clay to a two-book deal was an easy decision. We look forward to a great partnership.”

Repairing Jefferson’s America: A Guide to Civility and Enlightened Citizenship will be available on Amazon and select booksellers in May 2019. For more information, visit koehlerbooks.com.