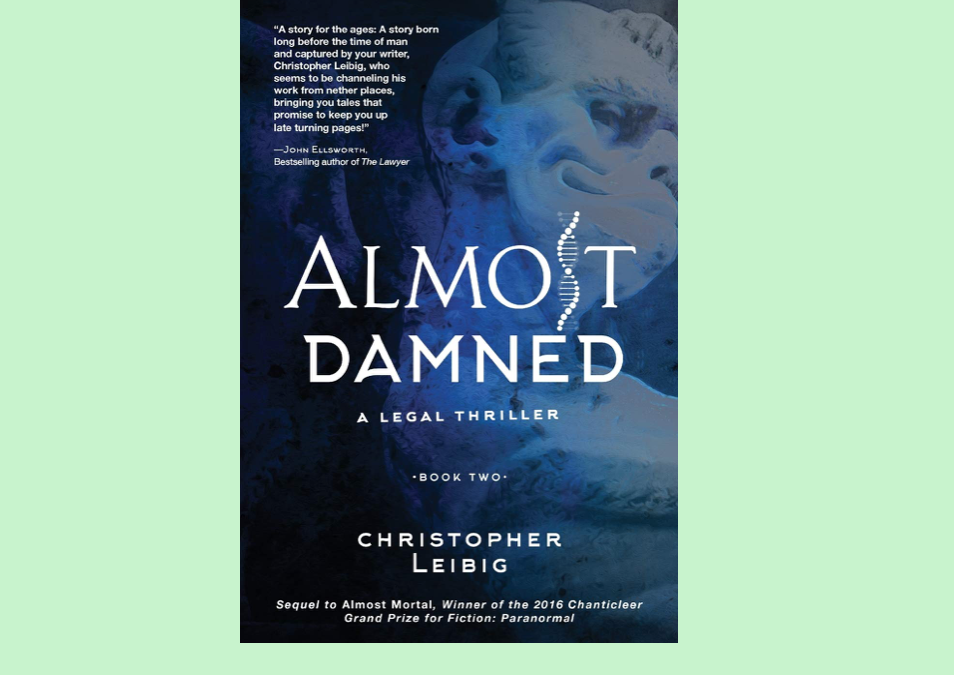 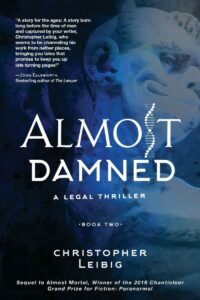 Defense attorney Samson Young has an uncanny ability to get even the so-called worst clients off the hook, as he ably demonstrated in Almost Mortal. In Almost Damned, little does Sam know that his most challenging cases are all leading up to one monumental trial, in which he will lay before the Court the visceral complexities of good vs. evil.

As Sam navigates his cases in Bennet County, it becomes increasingly apparent that his clients-old and new-are surprisingly interconnected, especially when old clients rise from the dead. Literally. He and his office are besieged by death threats and mysterious invitations, each one a clue that compels him to dig deeper into his own past. With each new discovery, Sam leads himself and his team deeper into a nether world in an attempt to bring redemption to his toughest clients of all-the descendants of the biblical Fallen Angels who have been walking the earth as humans for centuries, unable to find peace. 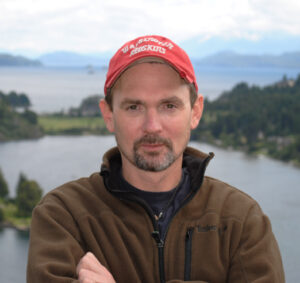 Christopher Leibig is a novelist and criminal defense lawyer who lives and works in Alexandria, Virginia. His first two published books, Saving Saddam (2008), and Montanamo (2010) were published by Artnik Books in London. Saving Saddam was released in 2014 in the United States under the title Black Rabbit. Chris also has several published short stories–”Secret Admirer” (The Cynic online magazine 2004) “Coldcocked” (Skyline magazine 2004), “Fly” (The Cynic online magazine 2009), “Intervention” (Traveller’s Playground Press 2014), and “Paradise City” (Traveller’s Playground Press 2014). Chris has also published numerous articles on criminal defense and related topics – including in The Huffington Post and The Examiner–and appeared as a legal expert regularly since 2009 in print and television media – including Fox News, CNN, The Washington Post, The New York Times, and Sports Illustrated. He and his colleagues regularly lecture at law schools throughout Europe and the Caribbean.