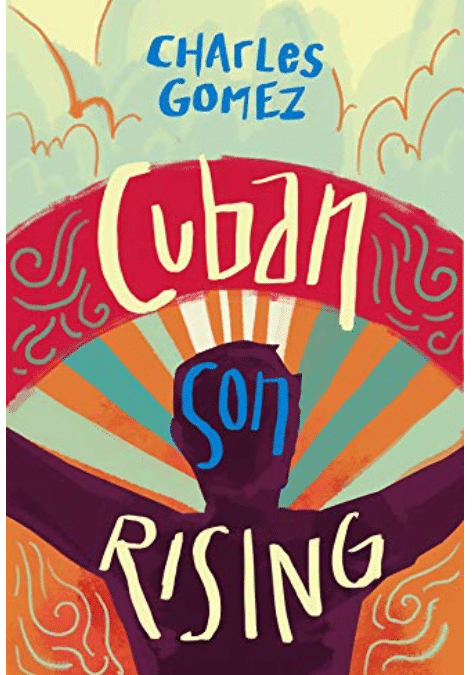 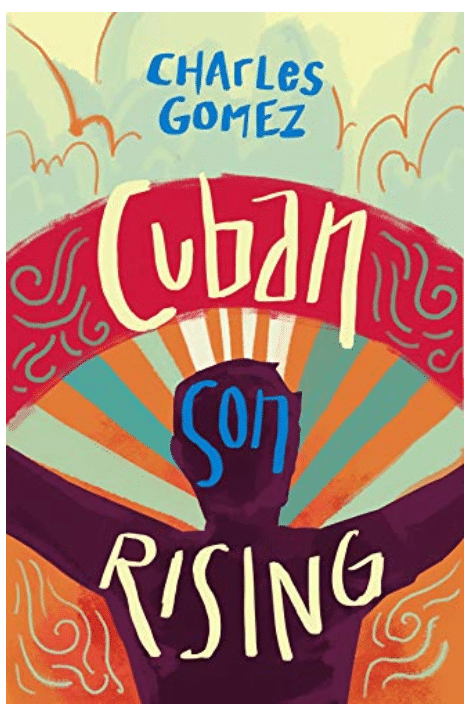 “… a gut-wrenching memoir that captures the rollercoaster of horror and hope.” —Sheley Ross, former executive producer of Good Morning America 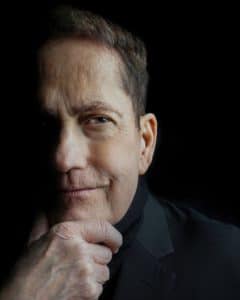 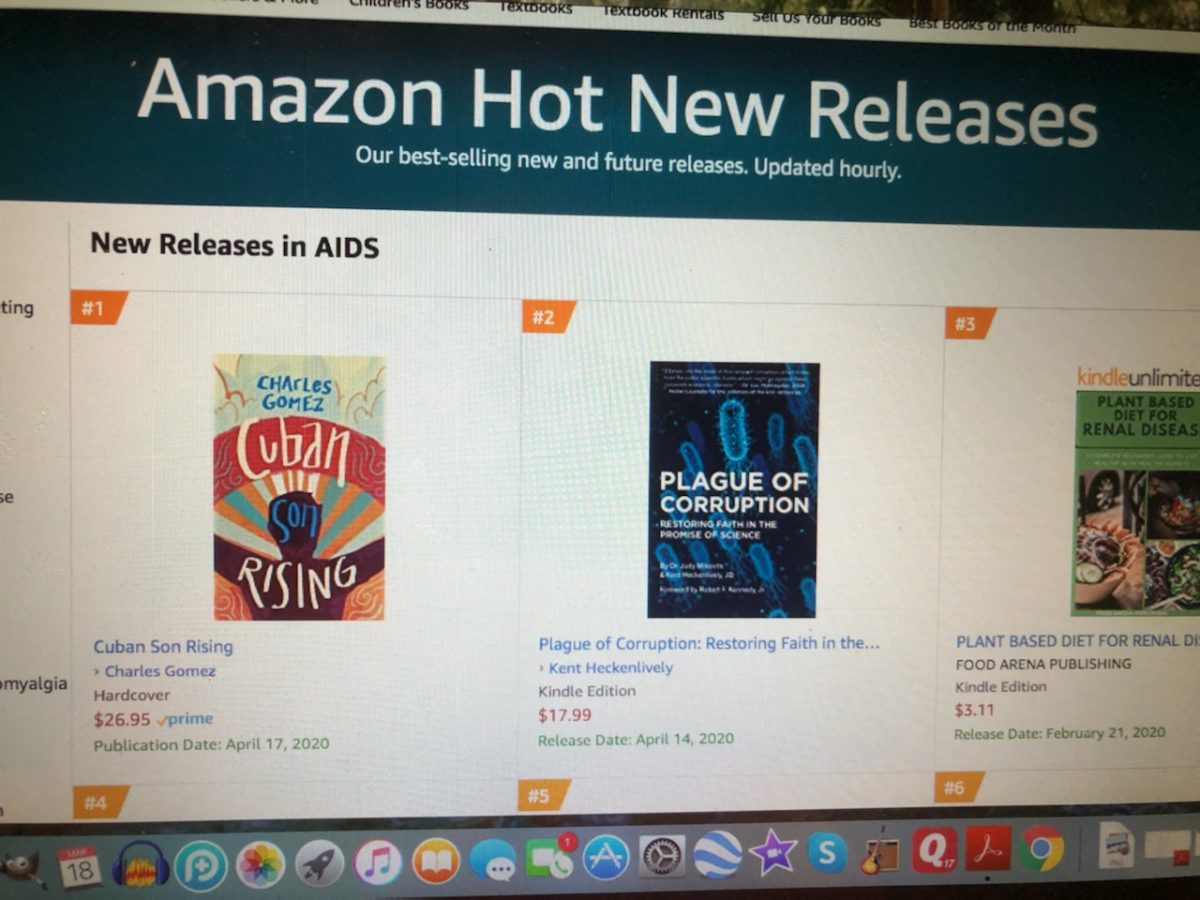